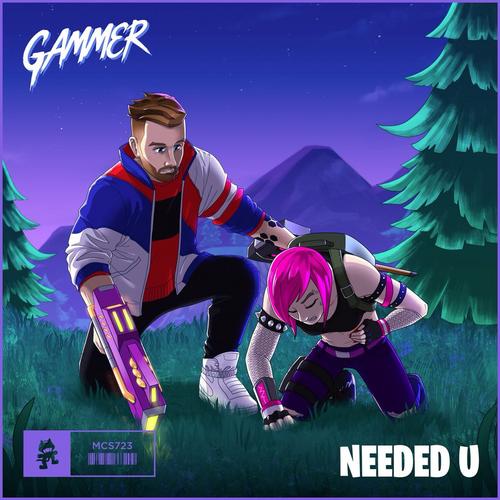 Gammer is back and he’s bringing some serious heat. His new track titled ‘NEEDED U’ is a heartfelt dedication to his fans. This is shown on his Soundcloud, as the track info reads the following:

It’s great to see artists show appreciation for the fans that make their careers possible. It’s even greater when said appreciation comes in the form of a fire track like this.

‘NEEDED U’ starts off quickly with a melancholic arpeggio proceeded by some pads giving the track some needed atmosphere. Soon after we get a drum fill, the synths follow. The saw waves come in, cooped with some snare drums. We then get an upriser, and at 1:16 the build starts. The first drop is epic, and  starts at 1:30, and is of a Hardcore nature. The second drop has some strong Psy-Trance vibes going on, and it’s amazing.

Gammer has built his career around the Hardcore genre, and it’s awesome to see the genre thriving under the direction of the veteran producer. The track can be streamed below, and is out now everywhere.