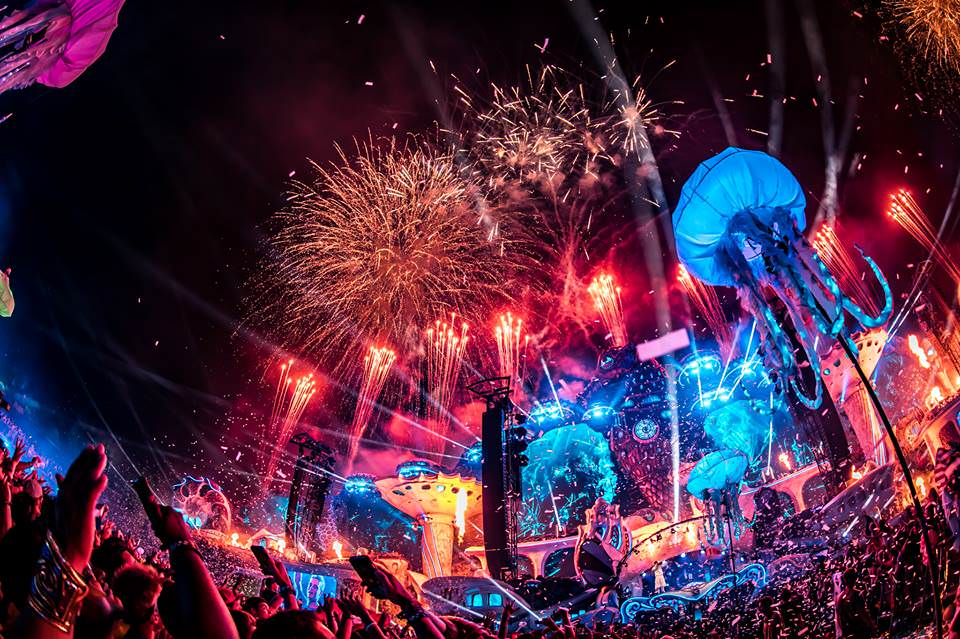 International superstar (and 10th highest paid DJ in the world for 2018) Martin Garrix is fresh off his performance at Tomorrowland 2018. Immediately after his headlining set he released his latest single ‘High on Life’ featuring Bonn which was played that night. The music video has been released for the progressive house track, consisting solely of footage taken from the epic Tomorrowland set.

Re-live the vibes of the set or catch some serious FOMO from the video, which evokes all sorts of Avicii vibes. The folk and house feel of the vocals from Bonn work well with the track, and the crowd is clearly feeling it. Incredible fireworks displays, passionate couples, dancing and happiness abound in the colourful spectacle.

Martin Garrix closed out his set with ‘High on Life’, bringing Bonn on stage with him to perform. Immediately after the show, he released the track to the world. He has another track coming this year with Justin Mylo, as he rounds out another packed summer of touring and shows.