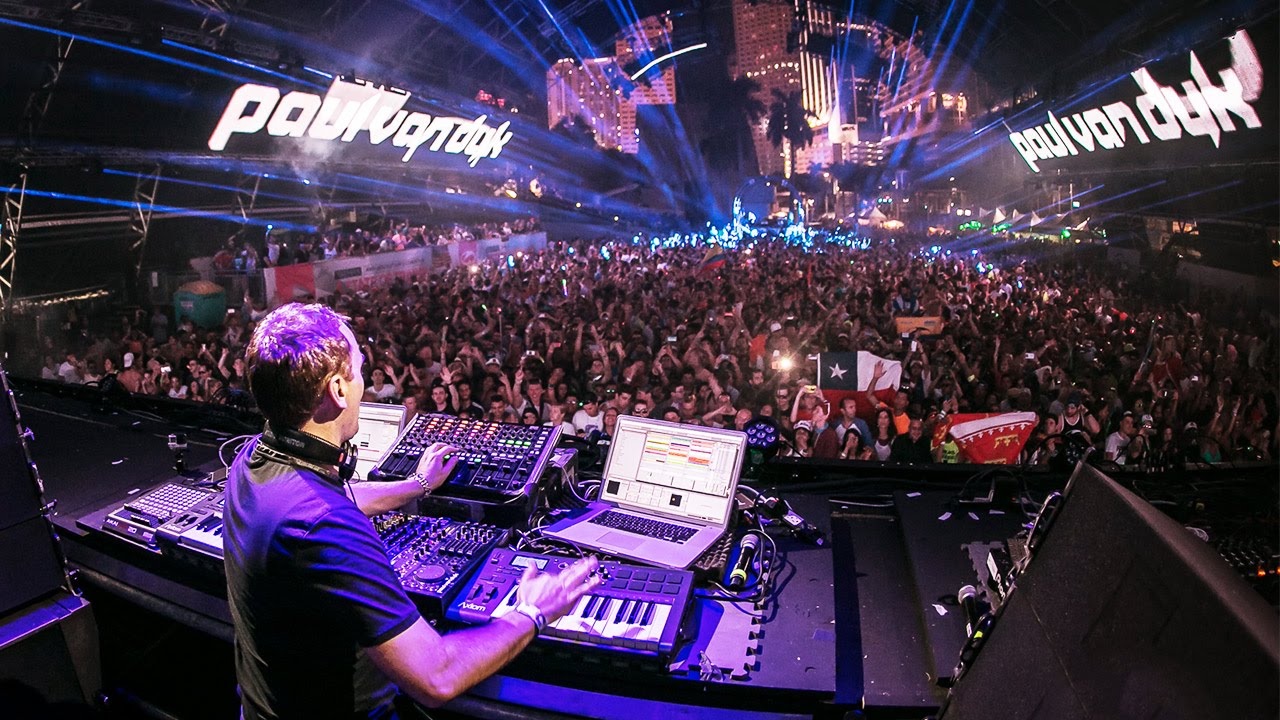 The resurgence of Paul van Dyk is truly fascinating to watch. Its hard to imagine that its only been two years since he suffered a horrific accident at ASOT 750 Utrecht in 2016. The accident not only jeopardized his career, but many feared the worst after he suffered a suffered vertebrae and concussion.

The accident seemed to breathe new life into an already glamorous career. A little over a year later, he released one of his best studio albums of his career, “From Then On”, receiving massive support from the Trance and EDM community. He followed this up with several tours and a hugely anticipated SHINE Ibiza residency together with Aly & Fila.

Will the Trance giant ever slow down? It seems unlikely, and we’re certainly not complaining. He recently released a new single ‘Shine’, named after his residency, which contains elements of what we’d call ‘old school’ Trance. If this single is any indication of what’s to come from “SYMBOLS” then we’re in for a massive album.

The album launch party is set for October 12th at Printworks in London. You don’t want to miss this event, so sign up here to get access to presale tickets before they’re gone.