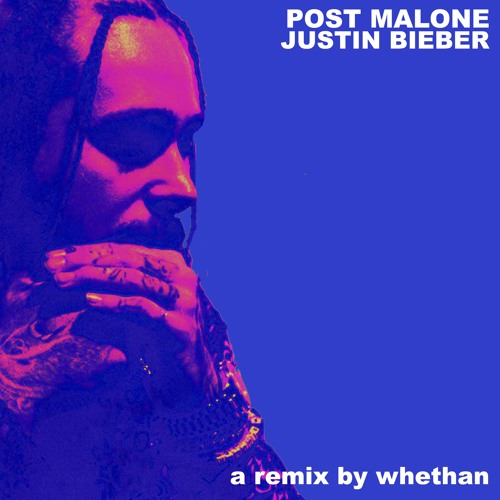 Wunderkind Whethan has been going from success to success these past few months. From his joint album with Louis The Child to his recent remix of Clairo’s ‘Pretty Girl‘ he’s been putting out amazing pieces with aplomb. And now he’s taking Post Malone‘s song ‘Deja Vu‘ and giving it his creative spin with a brand new remix.

Some remixes are a crazy re-imagining of the original track. This isn’t one of those remixes. Whethan perfectly balances out the feel of the original with his own style.  Basically if you liked the original track and like Whethan, you’ll be sure to love his take on it. He’s also added a few dates to his Life Of A Wallflower Tour. So give the track a listen below and be sure to check out his new tour dates here for a show near you.