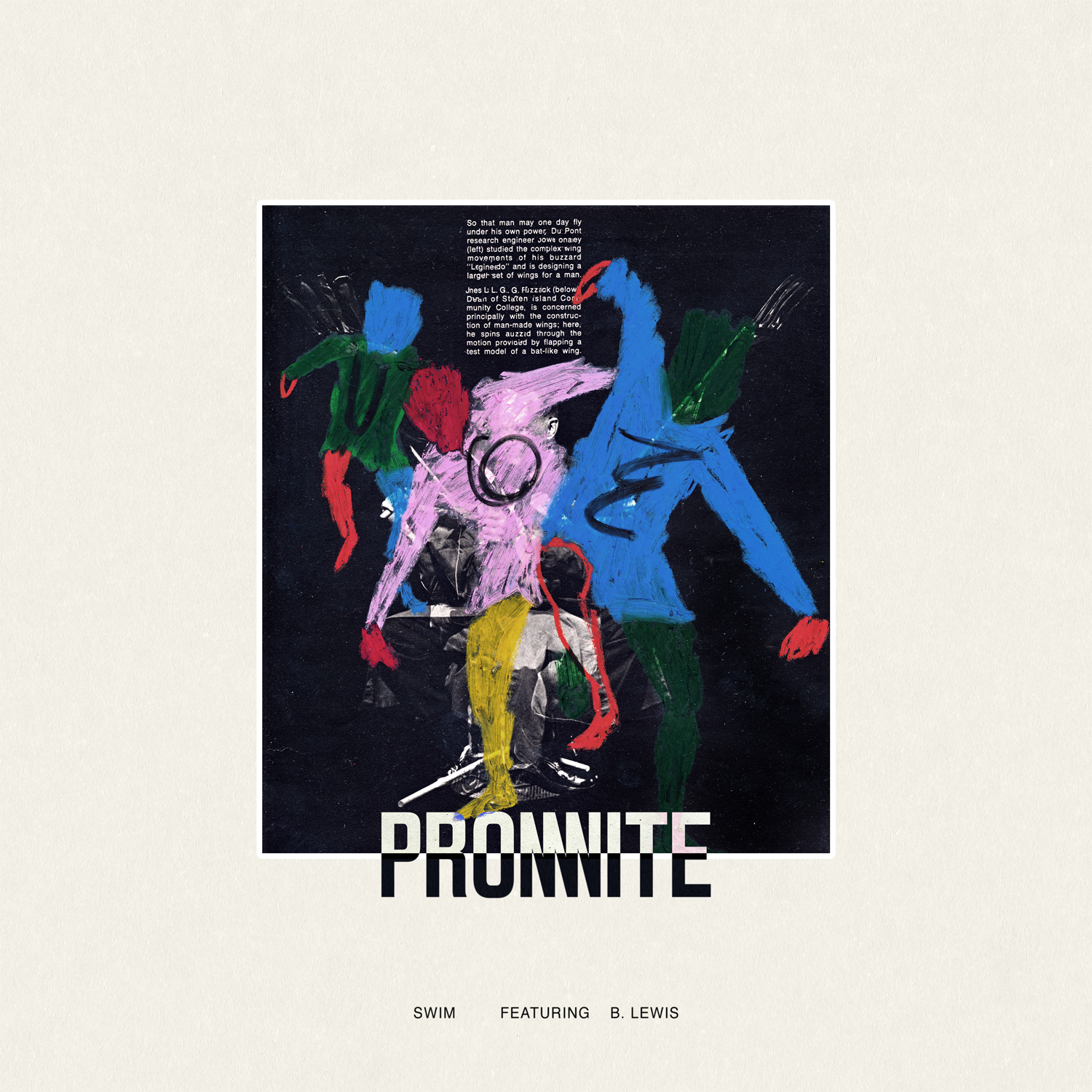 LA figure head and active member of Team Supreme, Promnite releases his latest single ‘Swim‘ featuring vocals from emerging act B. Lewis. Taking from a variety of influences, Promnite effortlessly combines futuristic house beats along with his heavy R&B background to create a dark club soundscape. Inarguably, the producer has had a huge presence among LA’s contemporary electronic scene, lending production to artists like Katy Perry but still remaining involved locally through residences at the iconic Low End Theory.

Propelled by a left-field pop approach, ‘Swim’ shimmers with 808 hits and infectious melodies. B. Lewis contrasts the light tones of the song with his hard-hitting lyricism, making for a dynamic track. The track is reminiscent of Promnite’s influences, but still continues to evolve his sound. This is Promnite’s latest release since the success of his hip-hop focused EP “Snake Charmer”.

Catch Promnite on tour with Hoodboi: