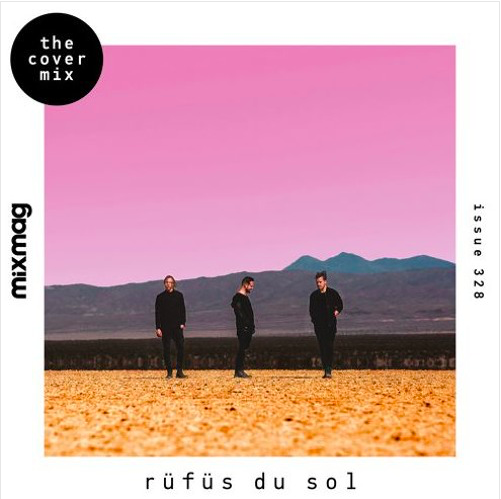 In a recent feature with Mixmag, live electronic trio RÜFÜS DU SOL shares the secrets behind Solace – their third album out this October. To recap where the trio has been, their first album Atlas premiered in 2014 and was created in their hometown of Sydney, Australia. Two years later, the group had attained enormous success and headed to Berlin to create their second album Bloom and continued to build their loyal fan following. Now, four years since their first album the trio found home in a Los Angeles home dubbed Rose Avenue. It was here that the group began working on their third album from scratch – no samples, no previous work, just their imaginations and each other.

Behind the Scenes of Solace

We learn in the article from Mixmag, that the band remodeled the pool house of Rose Avenue into an underwater galaxy with the help of a shaman. This eccentric space helped the group of friends write the most songs they ever had and explore challenging times in their lives. Lead singer and guitarist Tyrone Lindqvist explains that while creating their latest single ‘Underwater’ he was feeling trapped.

“When we were writing ‘Underwater’, I felt very trapped. The lyrics that came out felt very true [and described] that feeling of desperation,” he says.

In addition to this incredible feature and look into the exceptionally talented trio, RÜFÜS DU  SOL released an hour long mix you can listen to here.

Check out the full Mixmag cover on RÜFÜS DU  SOL here, and check back with us October 12 for the full review of their third album Solace.