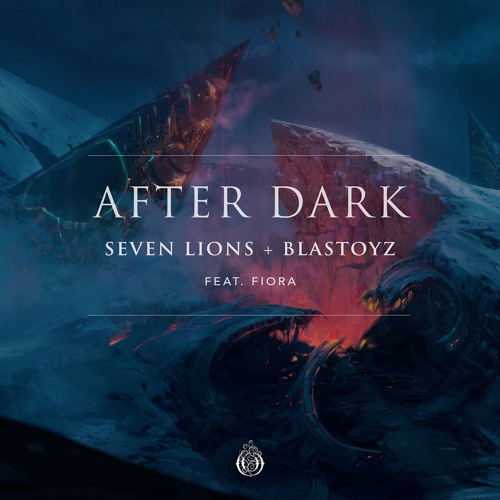 Seven Lions has released a new single off his label Ophelia Records with collaborators Blastoyz and Fiora. ‘After Dark’ is a thrilling psy-trance journey into the hellish depths of the underworld.

The sinister track features pulsating synths and somber elements brought together by Fiora’s chilling vocal work. Fiora was a featured collaborator on Seven Lion’s 2012 single ‘Days to Come’. She lends her vocals once again on ‘After Dark’ and provides the ghostly character of the track.

Seven Lions is kicking off his North American bus tour titled “The Journey 2 Tour” beginning next month. Tickets are available now and can be purchased here. Don’t miss out as MitiS, newcomer Dabin, and Anjunabeats staple Jason Ross join him on this cross-country tour.

Listen to ‘After Dark’ below.