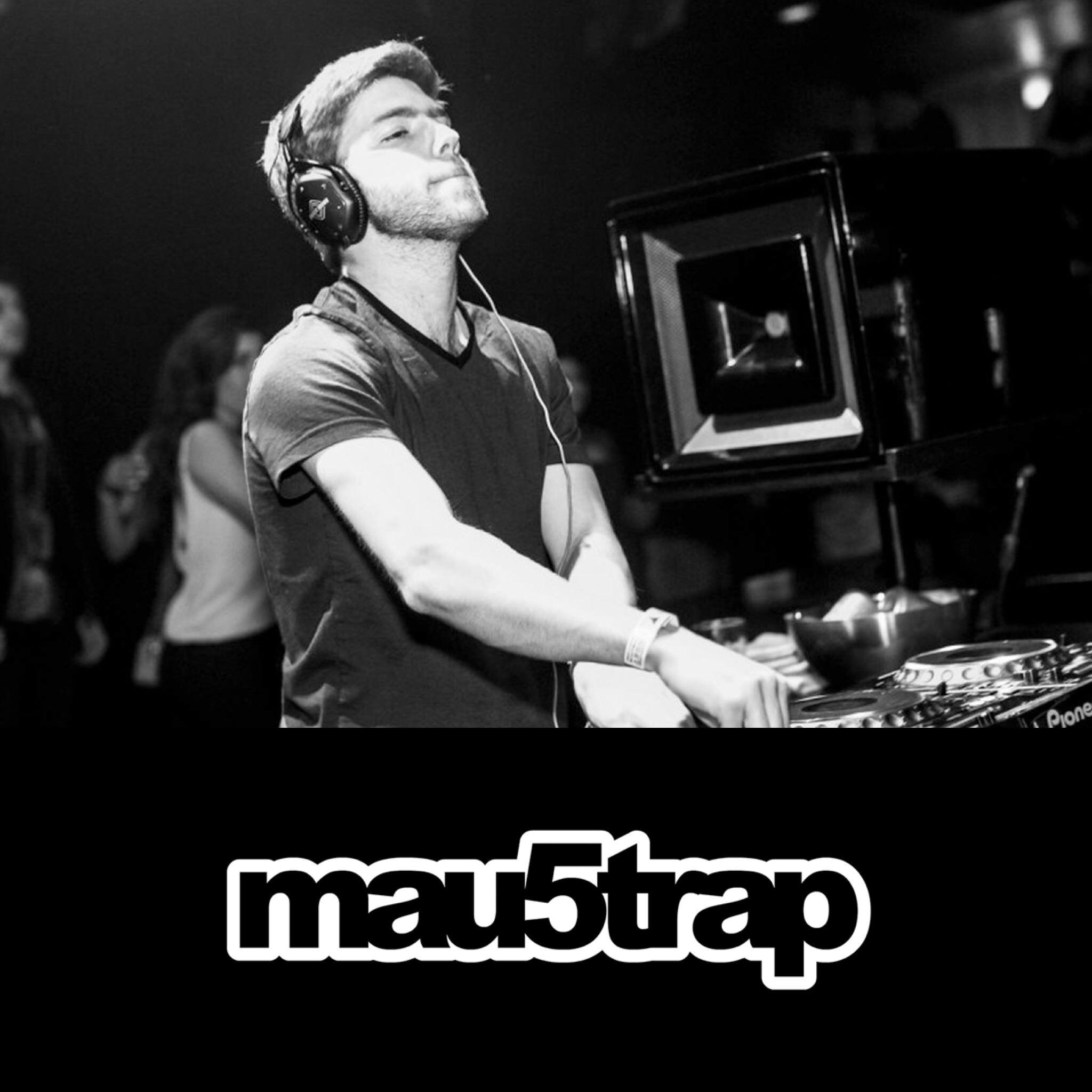 With Spencer Brown‘s star on the rise, Deadmau5 just had to get a piece of the action. Spencer announced that a new EP will drop on Joel’s mau5trap label this coming August 17. The EP will feature two tracks, ‘Windows 95 on Acid‘ and ‘Does Anybody Really Know What Time It Is?‘ Brown stated on social media that these are darker techno tracks:

While it appears he has admired Deadmau5 for some time, Spencer Brown continues to make his own waves. His Illusion of Perfection album gained him a quantum jump in the Beatport “progressive house” rankings. He created sublime remixes of ‘Northern Soul‘ and ‘Will We Remain?‘ He also recently announced a series of intimate “Extended Sunset” shows to take place in various cities around the US.

The jewel of Anjunabeats continues to stretch his influence – keep an eye out for Spencer at a venue near you!