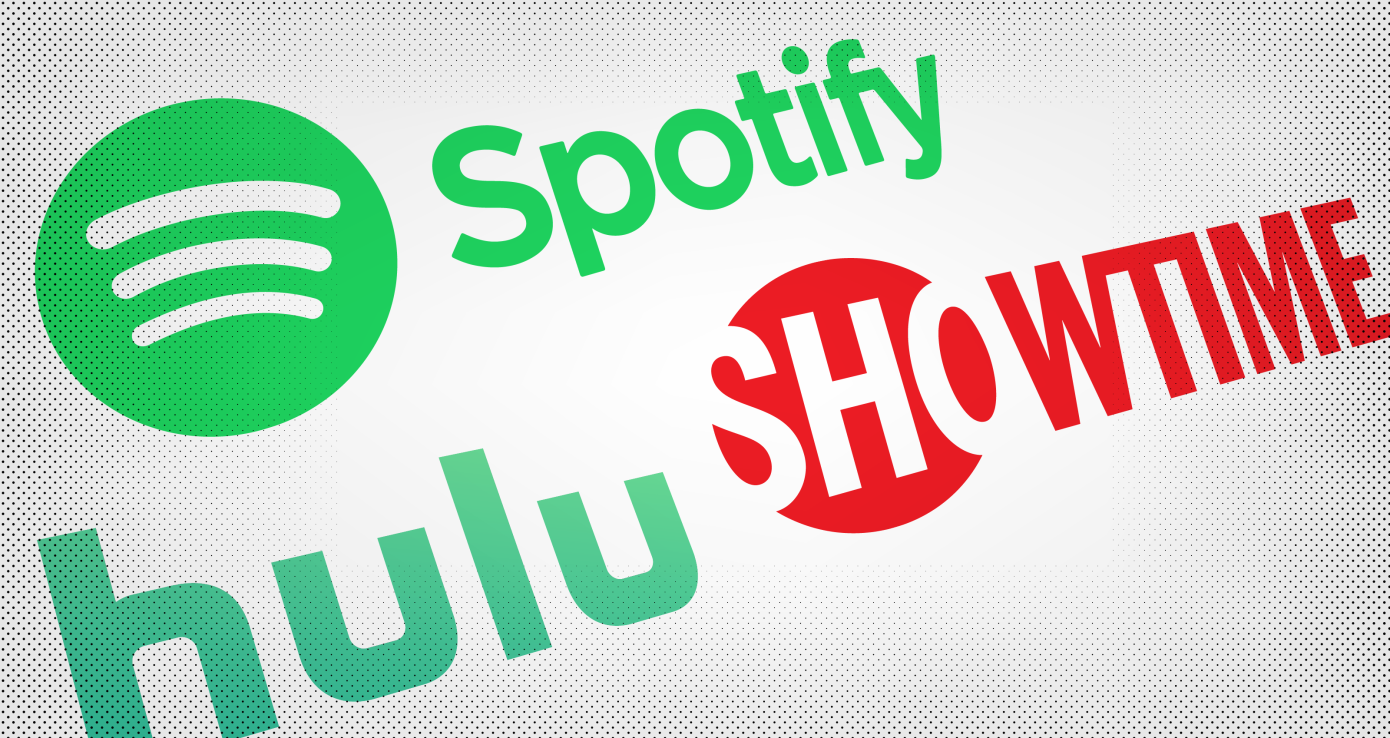 Back in September of 2017, Spotify and Hulu announced a bundle that would bring students both services at a discounted rate of $4.99 a month where Spotify alone is usually $9.99 and Hulu with limited commercials is $7.99. Now they are looking to bring on one more service to students, giving them more bang for their buck.

That’s right, Spotify and Hulu are now also partnering up with Showtime to bring students three popular services for one low price. The new student bundle would include Spotify Premium, Hulu with limited commercials and now Showtime all for a low price of $4.99. That’s not all when students first sign up for the bundle their first three months are actually just $0.99 before then switching over to $4.99. Talk about a ridiculous deal!

Showtime on it’s own currently would run you $10.99 when purchased for the network directly.

With the addition of Showtime, students will be able to watch series like “Shameless,” “Who Is America?,” “The Chi,” “Billions,” “Ray Donovan,” “Smilf,” “The Affair,” Homeland,” “Twin Peaks,” the upcoming Jim Carrey comedy “Kidding,” and upcoming “Escape at Dannemora,” among others, plus movies, documentaries, sports and comedy specials.

Students will need to be attending a Title IV accredited institution in the U.S. to qualify for the discounted pricing. The promotion runs until October 9th and is open only to higher education students who haven’t already tried Premium.

If that sounds like you, then head on over to this link to take advantage of the special bundle.