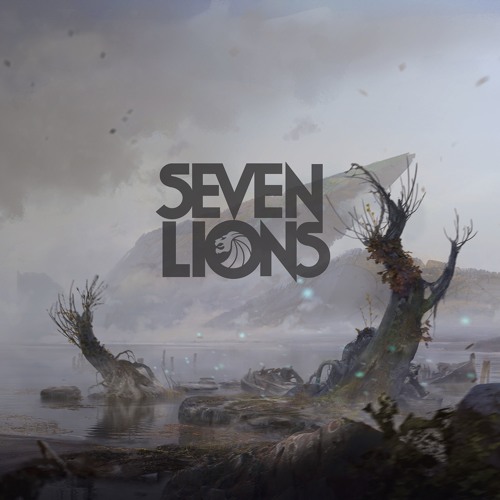 Seven Lions is hitting his stride with the release of his 4 track EP Start Again, featuring vocals on every track from Australian vocalist Fiora. Stepping into new genres and tipping his hat to where he began, Jeff Montalvo delivers twenty minutes of melodic music with amazing vocals.

‘Dreamin’ opens the EP, swelling into Fiora’s clean vocals over ethereal synths. The track builds into a Porter Robinson-esque drop after two minutes with strings striking in the background.

‘After Dark’ is a collaboration with Israeli producer Blastoyz, and unexpectedly psy-trance. There is no warning unless you are familiar with Blastoyz’s work. It features Fiora again with much simpler lyrics.

The titular track ‘Start Again’ is pure original Seven Lions. Feeling like one of his old remixes that first got him onto the scene, the track features a beautiful, quiet piano interlude with Fiora that explodes into a signature melodic dubstep drop. Anyone who likes Seven Lions will love this piece.

‘Let Go’ closes out the EP. It incorporates a long introduction of operatic vocals and a more signature buildup. The drop is a heavily subdued trap-horn sounding piece that takes its time to build. Give this track a chance, as it only gets better the longer it goes.

This EP is released on Seven Lions’ label Ophelia, second for 2018 to his Ocean/The Sirens EP with Jason Ross. This trend of exploring new sounds with a single collaborator is a nice treat. It allows for more frequently released music and Montalvo gets to experiment.

Check out the Start Again EP on Soundcloud below: