Apparently Swedish House Mafia is just getting warmed up on their reunion tour. A series of teasers has led all fans to believe that SHM will be back touring in the near future.

First, their epic performance at Ultra 2018 (end of article). Next, the mysterious visual billboard teaser that popped up in London alongside Axwell/\Ingrosso‘s ‘Dancing Alone‘ track. Finally, the posters publicizing a potential partnership with Adidas. 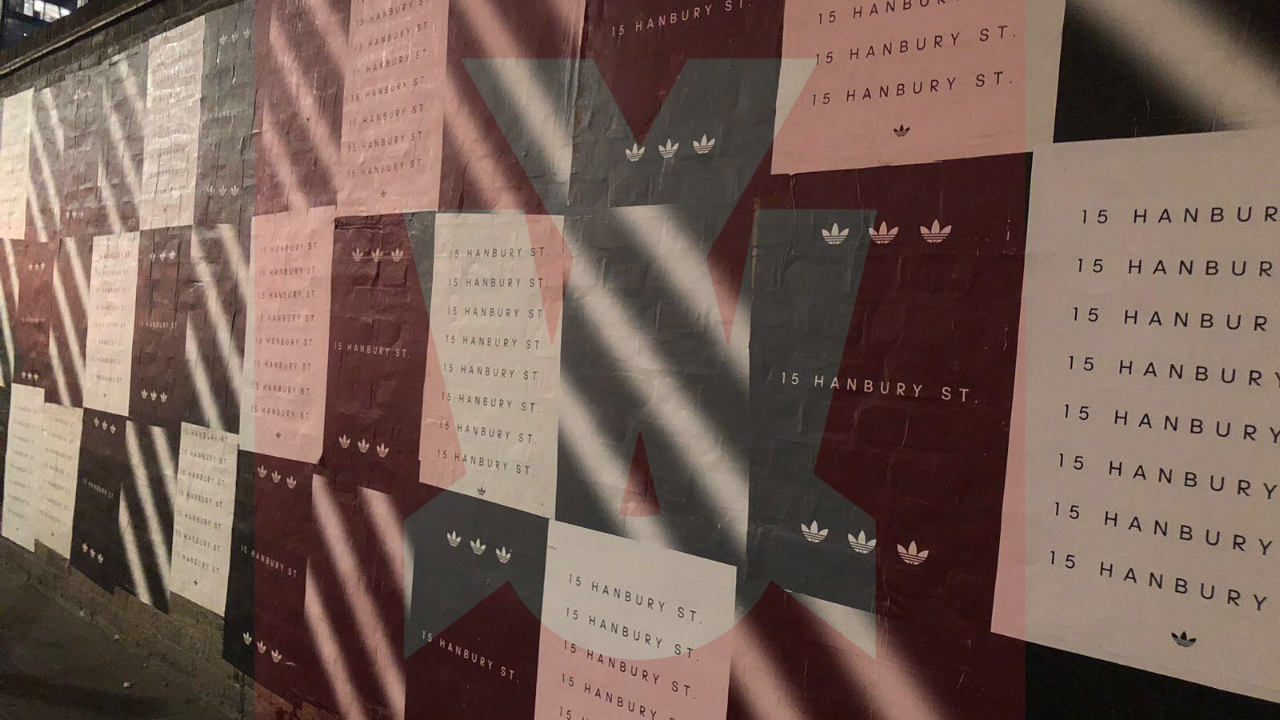 Now, it appears we have some clarity. The enigmatic Steve Angello recently told Dutch newspaper De Telegraaf that the trio will play Tomorrowland 2019 “by any means necessary.” They continue to toy with fans through tour date promises, but this is the first cold hard fact.

Hopefully SHM holds true on their Ultra promise – “this is just the beginning.” Checkout their legendary reunion set at Ultra 2018 below.