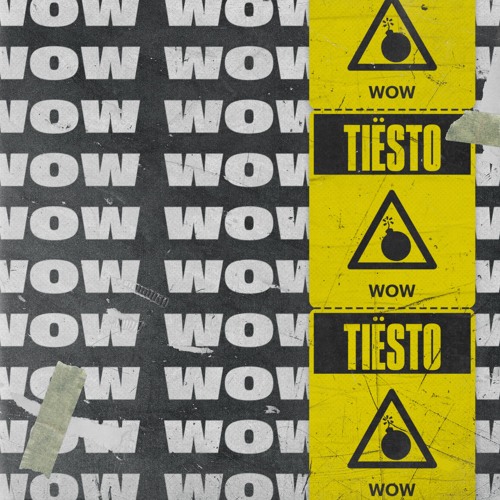 There are few people who have been active in the Dance Music scene as long as Tiësto. Having been active since 1994, he has dabbled in everything from Trance, to Electro, Progressive House, and even Pop. While early Tiësto fans yearn for him to return to the genre that made him, the Dutch DJ and record producer seems comfortable producing Pop/Hip Hop crossovers. While we all know that the Breda native is not scared to push boundaries and experiment with new genres, it is nice to see him revisit our favorite ones. In his newest release titled ‘WOW‘, that is exactly what we are getting.

Through ‘WOW’, we get the chance to see the veteran DJ revisit the Electro/Big Room genre, as the track features many characteristics that are reminiscent of the golden big room era. The track starts with a series of percussive hits, which are then followed up with an impact & snare combo. After this we get a vocal sample, followed by the lead melody. The melody is simple, but catchy enough to keep us coming back for more. With a runtime of 2:28 this track was made to be played on repeat. If you’re a fan of Hardwell‘s Spaceman, you should check this one out. Tiësto’s ‘WOW‘ is out now, and can be streamed below.