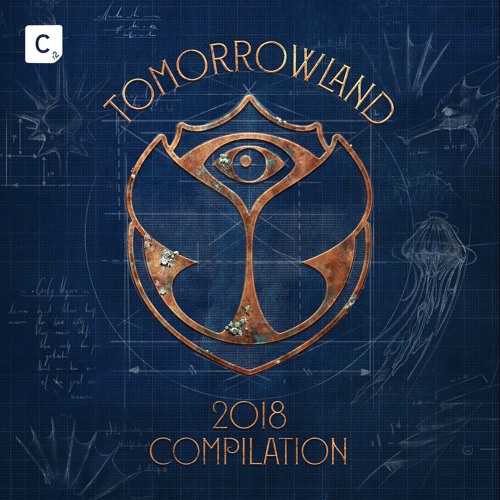 Although both of Tomorrowland 2018’s two weekends are now committed to a beautiful memory, the hype around the wonderfully curated festival continues.

On July 20th, before the festival even began, Tomorrowland released a digital version of the “Tomorrowland 2018 (Story of Planaxis)“ album. Similar to previous years, the three CDs are crammed full of well-mixed tracks with possibly the best DJ collaborations. Armin van Buuren and Axwell mixed the first CD. Dimitri Vegas & Like Mike and Lost Frequencies mixed the second CD while the third CD is an exclusive Tomorrowland Summer Mix Compilation. It includes tracks from 16 Bit Lolitas, as well as some killer remixes from Four Tet and Kölsch.

Again, this year you can expect an incredible, magical packaging with a deluxe mediabook, featuring stylish fabrics and debossings. The compilation also offers a deluxe 40-page photo-book with amazing and exclusive Tomorrowland pictures and more luxury finishings.

The album saw its release on July 27th, right as the second weekend of Tomorrowland kicked off.

To get you excited about the album, record label Cr2 Records put out a mini-mix with the album tracks. The mini mix features tracks from Lost Frequencies, Loud Luxury, and Armin van Buuren. It also includes a ton of remixes. The 14 minute mini mix packs in 10 tracks heard throughout the festival grounds during both weekends.

Although the CD book is beautiful, if you don’t want to pay some insane shipping fees, it is also available in the iTunes Store.