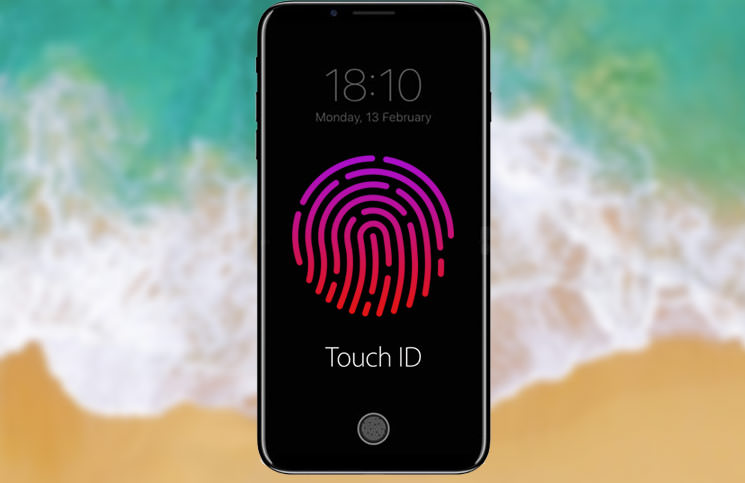 TouchID Set To Make A Comeback

There is a saying that goes, “If it ain’t broke, don’t fix it”. It can be assumed that the folks over at Apple may have never heard this before. Causing backlash after first removing the iPhone’s headphone jack, they later caused more with their proceeding moves. One of these moves was opting to remove TouchID from the Iphone X, in favor of the new FaceID. This left many Apple fanboys with a sour taste in their mouth. It nows seems that the tech giant may be reversing this decision as it was recently discovered that they have plans to bring TouchID back to their flagship device.

In a recent discovery by Patently Apple, it was found that with ‘patent application number 20180225498′ Apple has plans to not only bring back, but also upgrade its TouchID technology. In the patent application, Apple’s plans are laid out. They plan to

“use multiple cameras under the display to map the 3D structure of a user’s fingerprint for authentication when it touches the screen”.

This is similar to what Samsung will use in the 10th anniversary Galaxy S10. One key difference is that Apple’s method will allow you touch almost anywhere on the display. While there is still no set launch date for the purported devices, there is bit more news for Apple hopefuls. The reintroduction of TouchID most likely won’t be at the cost of the FaceID feature. What this means is that we can expect the new iPhone to feature both.

For more updates on the new Iphone, and more on the latest Tech, be sure to check back in regularly with EDMtunes.