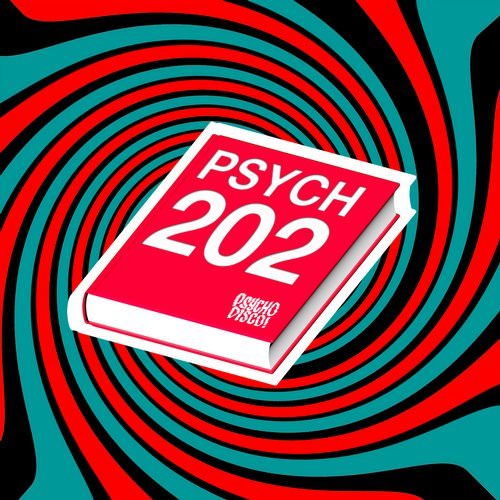 Atlanta based underground house label Psycho Disco! just celebrated its third birthday. And how do you celebrate a birthday? With a party and a compilation album of course! And label Head and house legend Treasure Fingers and his team have put together one hell of a release. Psych 202 is out now on Psycho Disco! and available for purchase.

The album features regulars on the label and newcomers as well. Holt 88, Ghettoblaster, and Ocean Roulette join Treasure Fingers’ ‘Bugout’ for an acid filled tracklist that combines the best in house and psychedelia. Aylen, Spinstyles and even Gigantor (part of Evol Intent with Treasure Fingers) also drop a track on the album! But perhaps the most notable addition to the Psycho Disco! roster is Zendlo. His track ‘Restless’ features the vocal hook “I’m restless, caffeine on excessive,” a heavy thumping kick pattern, and a high hat that any house fan would die for.

Go check out all twelve of these delicious tracks in the link below. Let the Psycho Disco! team know which track you thought was best. We’ll be busy dancing away the next few weeks to some of the best underground house music in the game.