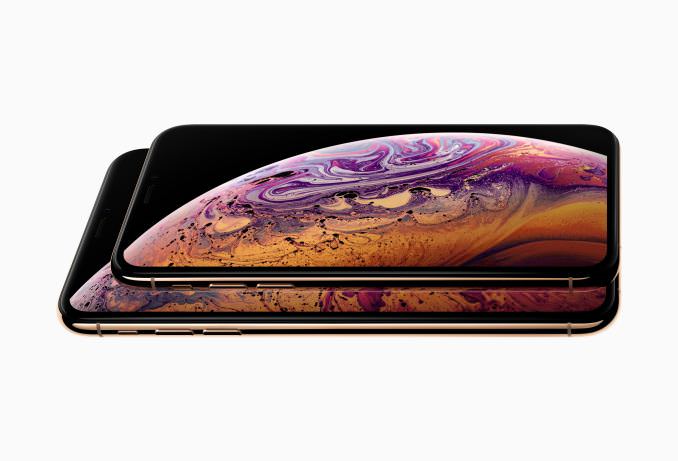 Every year Apple hold’s its Keynote announcements in the month of September, and this year is no different. With the announcement of the new iPhone models, as well as new Apple Watches, Apple fanboys couldn’t be happier. Amidst a bit of theatrics, the company announced some huge news, three new iPhone models as well as a new Apple Watch. These devices will be the iPhone Xs, Xs Max, Xr, and Apple Watch Series 4 respectively.

When it comes to the iPhones, the biggest updates revolved around the screens. The new devices will feature an “All-Screen” design. What this means is that the screen will encompass the total front surface, and will not feature any notches. The Xs Max will feature the biggest display of any iPhone, at 6.5 inches, and will also feature more than an hour and a half longer battery life than the current iPhone. The Xs will only feature 30 additional minutes.

Another major improvement on the flagship device is that it will feature an improved dual camera system, helping users to capture even better photos. The improved 12-megapixel camera system includes new sensors to capture more intricate highlights and details in photos. It will also enable users to adjust the depth field in photos after they have been captured.

There are a couple of other interesting updates, such as how the new devices will feature support for two phone numbers, as they will feature a dual sim card slot. The new iPhones will be powered by an A-series chip, which is obviously more powerful in nature. It will come packed with 6.9 billion transistors and will be able to process 5 trillion operations per second.

The devices will come with improved stereo sound, giving a better movie watching, and music listening experience. The new devices will feature advanced facial recognition technology, improving on the previous Face ID of prior models.

As far as the Apple Watch goes, there is quite a bit of news. The Apple Watch Series 4, is thinner, yet features a display that is 30% larger current generation. They will come in sizes of 40, and 44 millimetres., The updated series 4 will also be capable of running 8 complications at one time.

The new watches will feature an upgraded microphone as well as a speaker that is 50% louder. These will tremendously improve phone calls on the Apple Watch. The accelerometer and gyroscope will also be enhanced. They will be able to detect a fall and will feature the ability to initiate an emergency call if the user is left unresponsive.

Preorders for the iPhone Xs and iPhone Xs Max will begin in-stores on Friday, Sept. 21. Both the iPhone Xs, Xs Max will be released in three models, being the 64GB, 256GB and 512GB. They will be featured in the three colors of space gray, silver and a new gold finish. Prices start at $999 (US) and $1,099, respectively. How exciting.

For more information regarding apples new devices, be sure to check out their official website. Check out the official keynote announcements here.