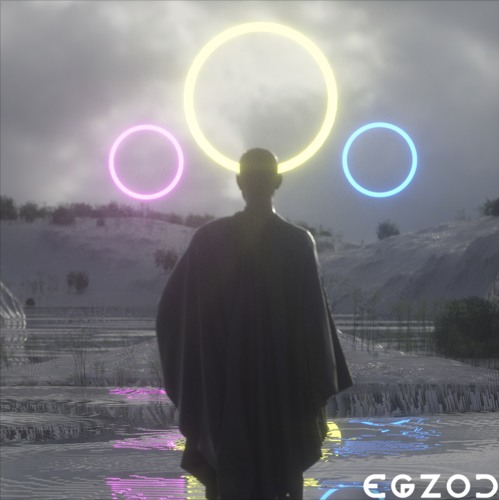 Egzod has been on a tear recently, and he’s just getting started. Hailing from France, the young producer is now based in Miami. In just under two years time, the rising producer has released over 20+ original tracks and remixes. His vision for music is one of fusing cinematic audio techniques with those of music production. Through these methods, he is easily able to teleport us to distant lands using our auditory senses alone.

He has decided to release his Atman EP in stages, and the first track of it is ‘Atman.’ If you’re wondering what this means, I’ll let him explain it himself:

“Atman is a word from Ancient India that is equated to inner self or soul; the true self of an individual. Discover who you really are, find your purpose, and leave behind you footprints on the sands of time.”

With that being said, it gives us whole new perspective going into the track.

The track starts off with a flute, playing a rather quaint melody. It reminds me of something out of a movie soundtrack. After this, we get some vocal chops that are without a doubt sampled from a traditional Indian singer, it sounds like something you would expect out of Bollywood. We get some percussion as well as some KSHMR-esque war drums, which leads us up to the drop.

Once the drop occurs, were actually taken back a bit, as we can’t say there is much music like this. It is definitely bass heavy to say the least, however, features a unique stuttering rhythm that many are not really accustomed to. This seems like something you wanna vibe away to, but that makes you want to headbang at the same time. This is one that you’ll definitely want to check out.

The track is out now and can be streamed below.