Burning Man 747 Remains in the Desert

Leave No Trace is the number one rule of the annual community art festival Burning Man. However this year, a retrofitted Boeing 747 still remains.

The airplane belongs to non-profit organization, Big Imagination. “We incubate bold, visionary projects that inspire the world to dream big,” is what their website states.

It is unclear what their actual goal was for the plane, their description was vague. But it originally appeared as an unfinished art installation at the 2017 Burning Man. It returned this year as a nightclub. Leaving the plane behind was never their intention.

According to Kevin Feldman, co-founder and CEO of the non-profit, the original plan had been to relocate the plane to private property near the festival after it finished. But the private landowner backed out.

A statement on their website assures readers that “We have a plan”. They are currently working with the Nevada Bureau of Land Management in order to remove the plane. For the time being, it has been moved 12 miles North of the Burning Man site. It has been sitting for the last two weeks.

This has put into question the future of Burning Man. This plane breaks the cardinal rule of the event in a very large way.

In a blog post, a member of Burning Man’s cleanup crew the “Playa Restoration All-Star Team” stated that leftover debris or MOOP (Matter Out Of Place) from the event was on a decline after a record high in 2015. Chances are, after this colossal mistake, that will no longer be the case.

We can only hope that the plane gets removed quickly and the Black Rock Desert can go back to being the beautiful, desolate area that it is for 51 weeks out of the year. 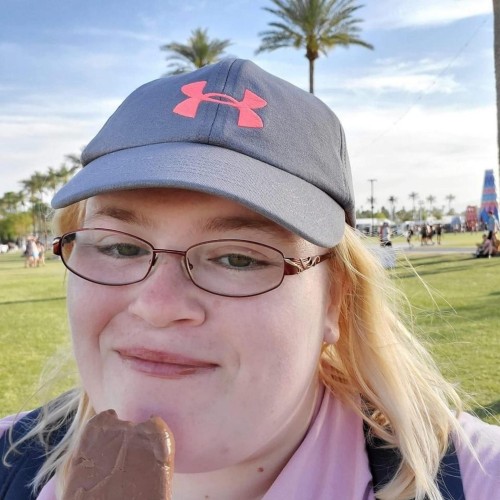