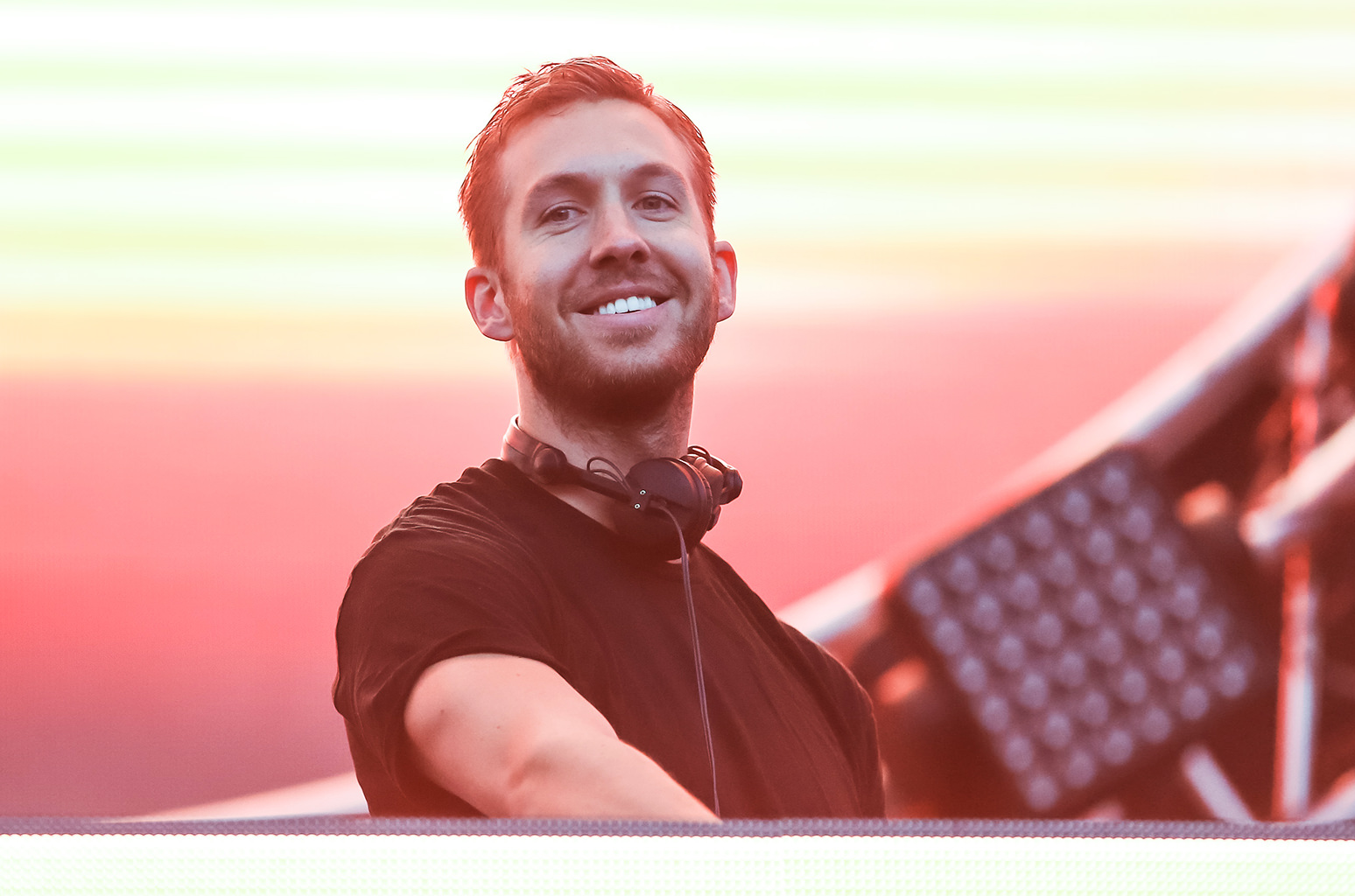 One of Dance Music’s most renowned producers is getting the credit he deserves. That man is Calvin Harris. Calvin, who recently released the track ‘Promises‘ with Sam Smith, has reached the number one spot in the U.K. charts. By topping the chart, the Scottish DJ has officially taken the lead for most number one hits this decade.

With the introduction of ‘Promises’ as his next chart-topper, Calvin officially has 10, Top Ten singles in the UK. It should be noted that overall this is the producers 14’th number one. This includes his production work, which Calvin proudly pointed out in a tweet.

Through this new accomplishment, is easy to see that Calvin Harris is well on his way to ruling supreme, as he now joins the ranks of Elvis, Madonna, Take That, and The Beatles.

‘Promises’ is Calvin’s eighth number one hit this decade. This accolade sees him nab the record for most number one hits in the 2010’s. This is a huge accomplishment, especially when you take into consideration that this is a guy who doesn’t even tour anymore.

It will be interesting to see where things go from here, as Calvin definitely has a lot left to give musically, and I definitely don’t foresee him getting burned out any time soon.