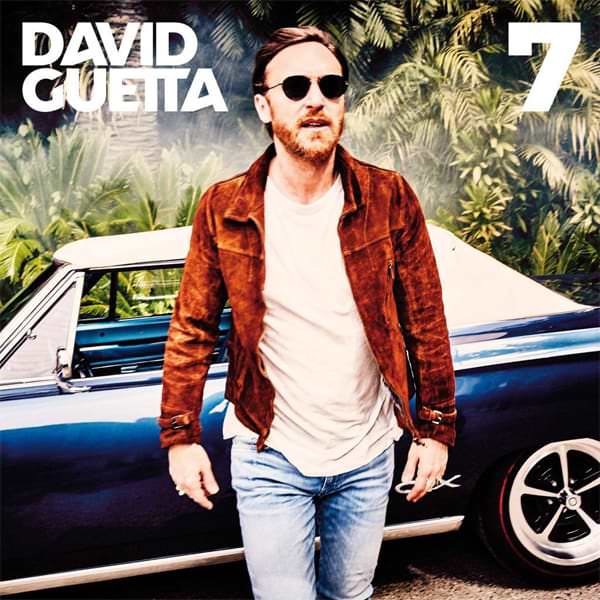 There are few DJ/Producers who are able to provoke emotions of either love or hate all due to their music. Tiësto, Zedd, Alleso, these are just a few. You can add David Guetta to that list as well, as he is also one of the more polarizing names in Dance Music.

Having come from the Paris underground, the man has done it all. From being a hip-hop DJ in his early days to being crowned DJ Mag’s #1 DJ in 2011, there isn’t much left for him to do.  For now, Guetta has released his new album ‘7′, which also includes the ‘Jack Back’ project. When viewed together as a whole, they encompass the trajectory of Guetta’s illustrious career, albeit in reverse. When speaking to Forbes about the double album, Guetta had this to say:

“It represents a different side of me. Basically, I come from house music, and I wanted to go to my roots and just do something for fun. It’s a double album, so the idea is not to compromise. The first album is completely pop, and the second album is completely underground. Instead of trying to do a little bit of everything on the same record I’m like, OK, let’s go hard! All the way pop and all the way electronic.”

Since its release on September 14, 2018 the Album has shot up the charts, overtaking Eminem’s ‘Kamikaze‘ for the number on spot. In total, the release features 27 new tracks from David Guetta & his Collaborators.

‘7’, which is the pop-fueled side of the album, includes Seven singles, which were released in the buildup to the album. This includes everything from ‘2U’ with Justin Beiber, ‘Like I Do’ with Martin Garrix & Brooks, and ‘Drive’ with Black Coffee. Other than the singles, the remaining tracks on the album feature names such as G-Eazy, Steve Aoki,Lil Uzi Vert, Stefflon Don, Nicki Minaj, J Balvin, Sia, and even Bebe Rexha. In Total, this side of the album features a wide range of genres within 15 tracks, which makes it very hard for this writer to choose a favorite, much less favorites.

The B-side of the album features the Jack Back Project. This portion of the double album features the remaining 12 tracks, and kicks off with ‘Reach For Me‘. Next up is ‘Freedom‘ with CeCe Rogers, and this may very well be my favourite track on this side of things. It talks about, you guessed it, Freedom, and I believe that’s what Guetta has found through his Jack Back alias.

Perhaps what is the most well-known track from Jack Back at this point is ‘Overtone‘. This is where all the speculation that Guetta was behind Jack Back began, as he debuted the track at Ultra Europe. It had not played by anyone else since its surprise release. If you haven’t listened to the Jack Back Compilation, and are into House & Techno, it’s something I recommend checking out.

With over 81 minutes of new music, split between 27 unique tracks, David Guetta is making a statement. It is awesome to see such an established producer return to their roots, even if they bring their new styles along for the ride too. It will be interesting to see if Guetta has any plans to tour exclusively as Jack Back. Perhaps he’ll be using the material for those late night/early morning after parties. Regardless of what he does, Its just nice to have some quality music. 7 is out now and can be streamed below.