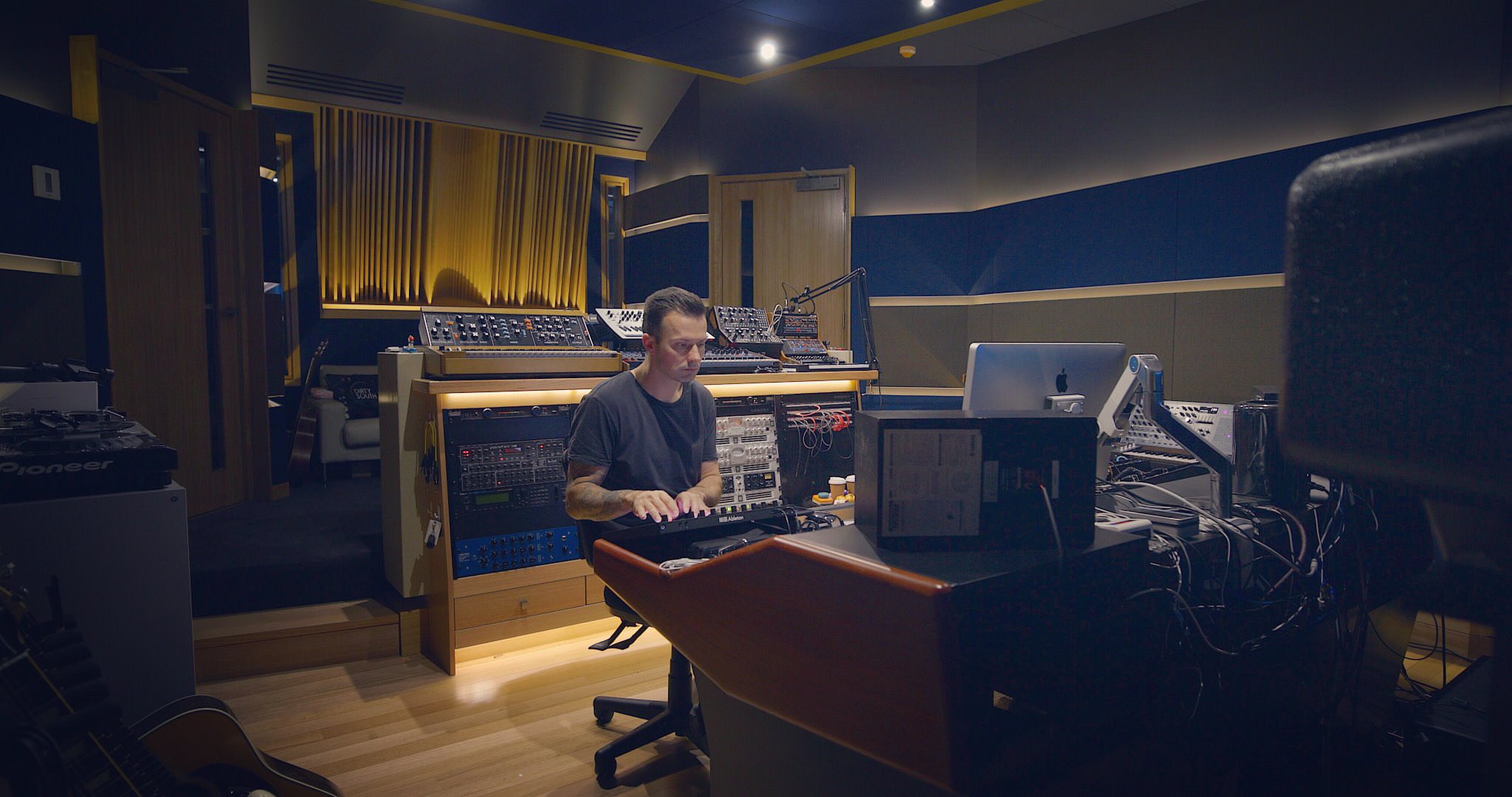 Dirty South is turning 40 this year, and to celebrate he’s dropping his second album of the year on the big day. Dirty South has been hinting at a second album for a while, even dropping 80% IDs at a Mixmag party in August. However today he took to social media to let his faithful fans know the album will be released on November 15.

I played 80% of my next album in this set @Mixmag ?? . Drop comments below if the music tickled your tippy toes ? https://t.co/XIoOXE8Y1w

Back in February the Serbian-Australian DJ released XV, a 10 track album celebrating 15 years of Dirty South beats. Since then, he has been touring around the U.S. with a couple stops overseas, playing all sorts of Dirty South music. The producer has come a long way in his 15 years of creating music. Creating an expansive repertoire of progressive, melodic, house and most recently, deep house music. The two time Grammy nominated producer has grown into his sound over the years and we think his next album will continue to prove just that.

Stay tuned for the release of Dirty South’s second album of 2018, dropping on November 15.