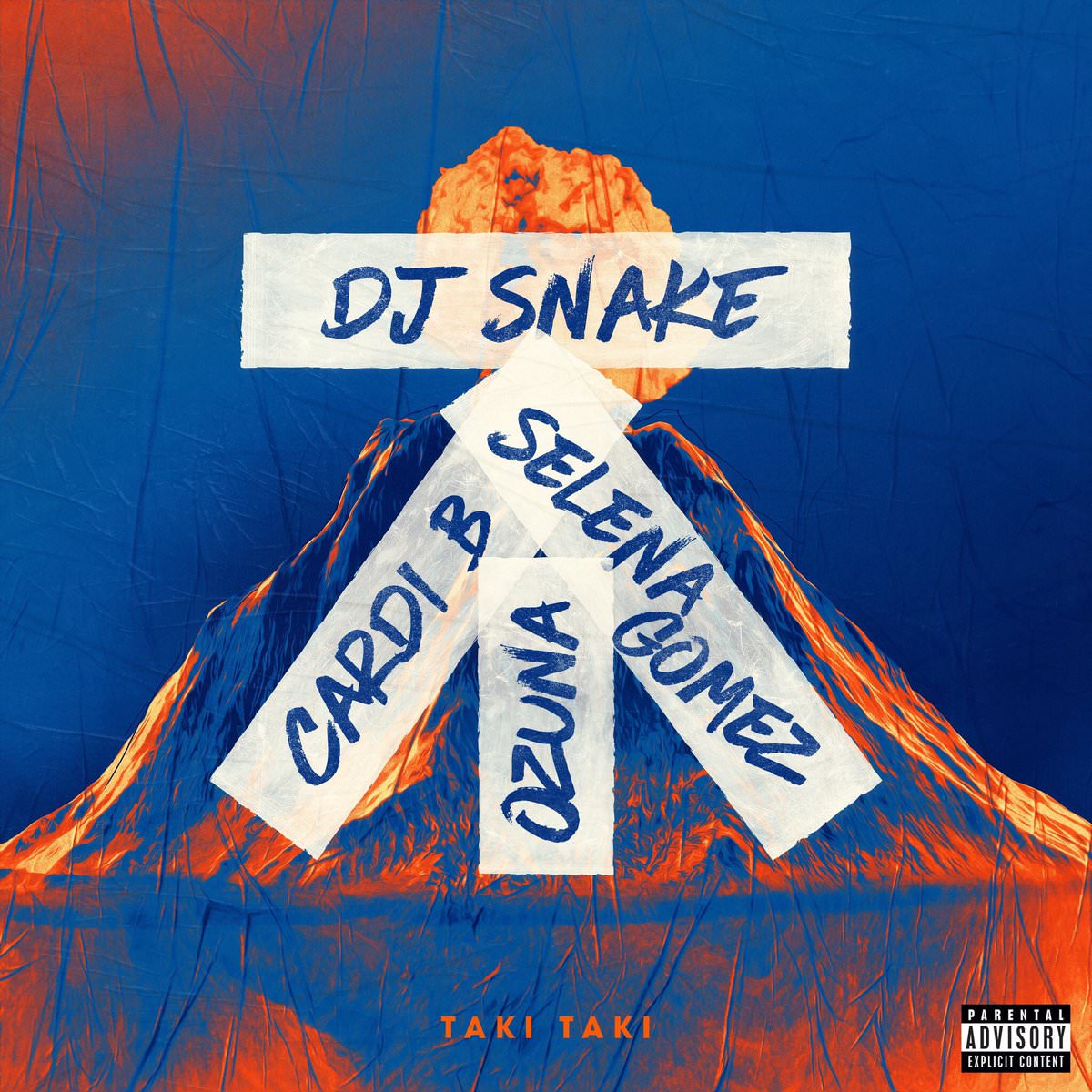 International tastemaker DJ Snake is living the dream. If you’ve heard his music, you can understand why. Snake, whose real name is William Grigahcine, is one of the music industries premier producers. Being able to effortlessly produce hit after hit, he accomplishes what most can only dream of.

Today we bring you William’s new track titled ‘Taki Taki‘, and its a fun one. ‘Taki Taki‘ contains supreme star power, as it features Rap Queen Cardi B, Pop Icon Selena Gomez, as well as the Reggaeton and Latin Trap singer Ozuna. This is a track that has been teased for months, so it’s awesome to finally see it released. It does not disappoint.

The track starts with a couple of shouts from Ozuna, which is then followed up by his verse. The next verse comes from Cardi B, and is exactly what we’ve come to expect from the New York City native. Its raunchy, and provocative, but fun and full taglines that are just waiting to be used as your next Instagram caption.

Last but not least, we have Selena’s verse. She jumps in, and we’re honestly left at a loss for words. Having gained early fame from Her Disney days, her portion of the track is anything but. Starting with her sensual DJ Snake adlib, the track only increases in heat, ending with her singing in full-blown español.

The track has a runtime of 3:32, and features what is undeniably a DJ Snake vocal chop lead throughout it all. This is an amazing production technique, as it almost always results in the creation a sound we haven’t heard before. If you listen to Grigahcine’s discography, you will see that this is his signature technique, and is one in which he has essentially built a career off of.

Moving forward, I cannot wait for next DJ Snake release and am stoked for the upcoming album. If you can speak Spanish, this is track should keep you pretty entertained, if not, be sure to check this out. ‘Taki Taki’ is out now, and can be streamed below. Enjoy!