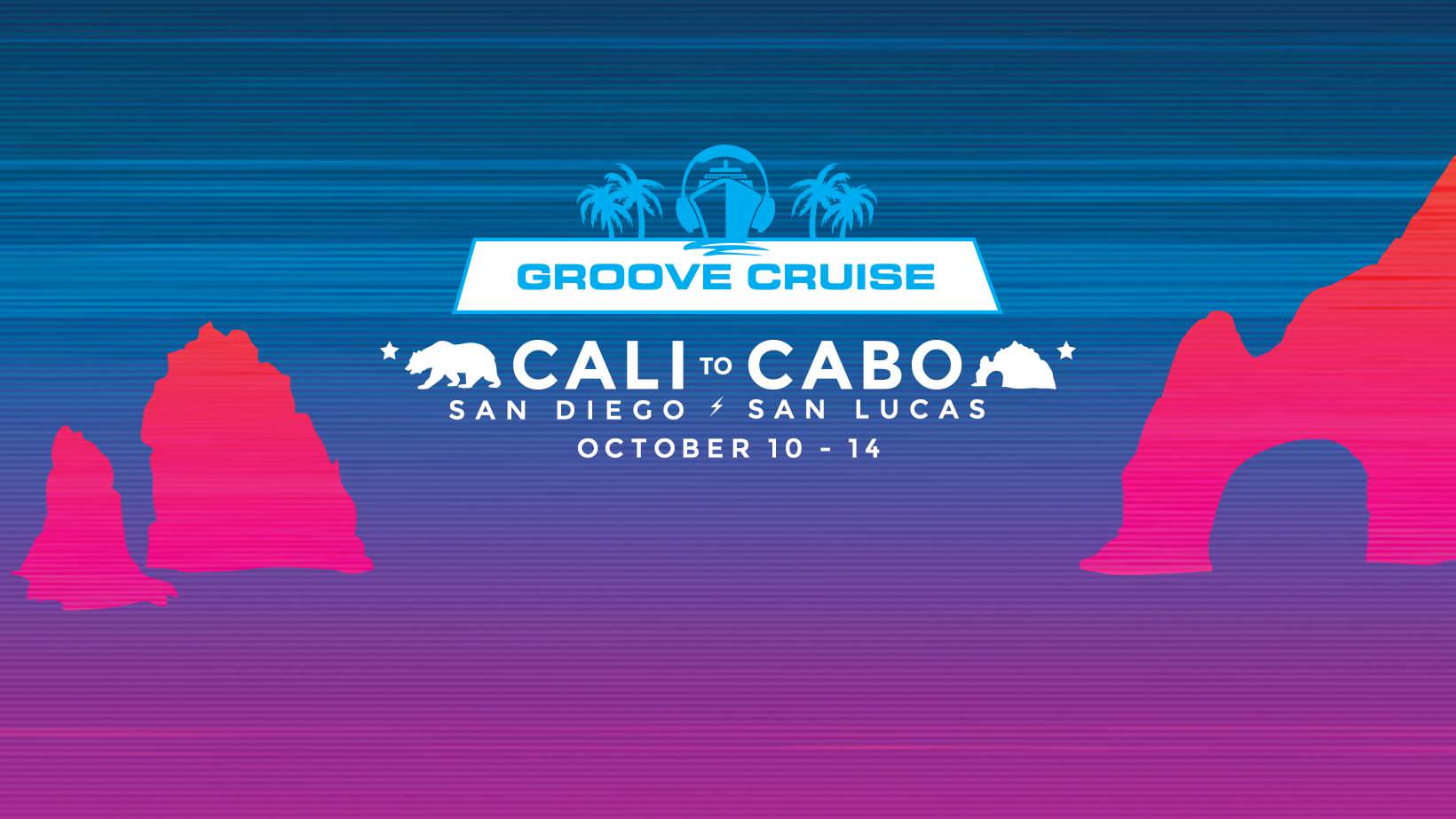 What could possibly be better than seeing all of your favorite DJs on one giant cruise in the Caribbean? How about getting a ton of planned activities hosted by said DJs throughout the course of the event? Well you’re in luck because we have a rundown of the different activities being offered on Groove Cruise Cabo and all the instructors you’ll be interacting with!
While you’re at it use promo code EDMTUNES for a $50 Discount per person or $200 Off Per Cabin 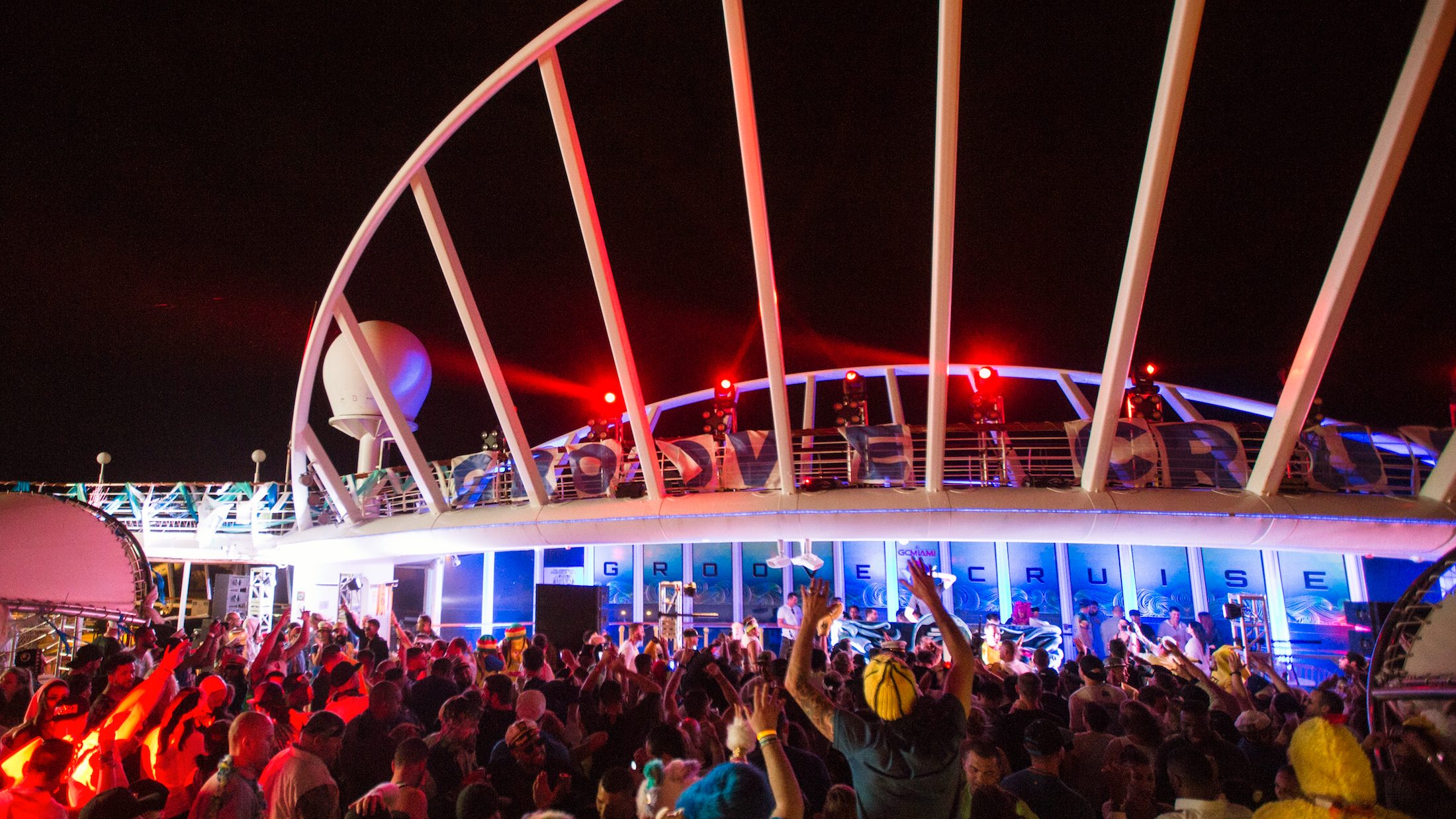 For those of you who don’t know, Laidback Luke is actually quite versed in the martial art of Kung Fu. He is an acclaimed Kung Fu champion on the international scene so he knows how to throw a punch! If you want to learn some seriously powerful self-defense moves or just watch Laidback Luke throw it down himself you’ll want to make some time for your Kung Fu passion.

Would you rather sit back and sip a drink with the most physical activity you’ll have to do is count to 21 on your fingers? Then you’ll want to go kick it with Cosmic Gate at the Blackjack tournament! Bluff your way to the top and who knows, you might actually win some money.

The Underground French House Maestro Shiba San will be handling the duties on the miniature tennis courts. Known by many names across the world, Ping Pong’s reach extends from the U.S. to China. And although it’s one of the most fierce competitions in the Olympics, expect this tournament to be filled with laughs and friends and a fair amount of booze. 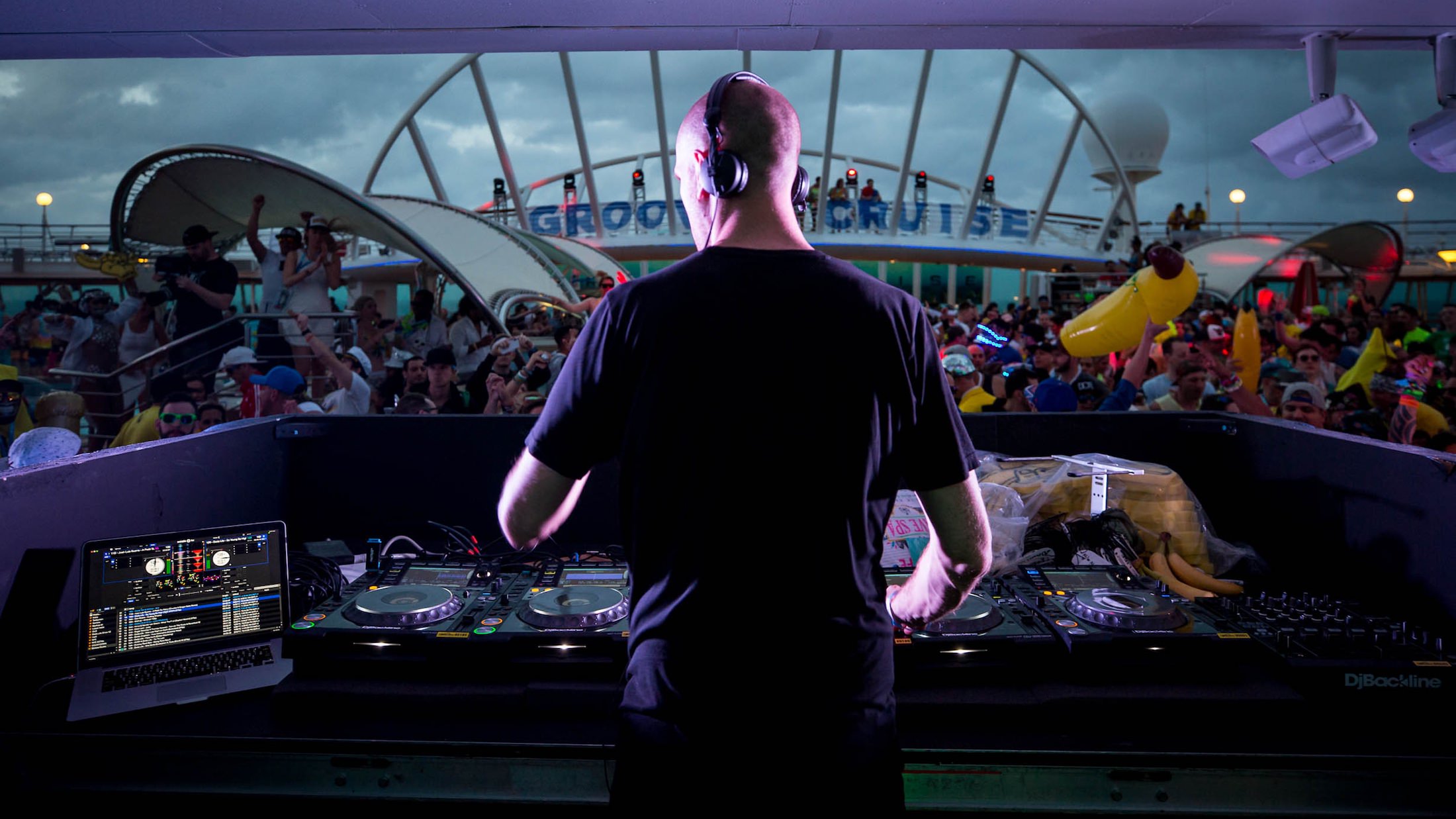 Ready to drop some pins? Well, Two Friends is helping you out by hosting yet another tournament, this time in a bowling alley. Show all your friends the sick spin you can put on the ball and tally up your strikes as you sail across the Caribbean.

If there’s one man who knows how to work the decks at a festival its Benny Benassi. But now he’s set to help you work those buns in a spin class on the cruise! Work off some of those extra calories or help loosen up your legs after they get tight from dancing all week on a stationary bike in the middle of the ocean!

Ready to test your video game skills? Well soulful house producer and Area 10 purveyor Mark Kinchen will be hosting a Xbox challenge during Groove Cruise Cabo. Unleash your inner nerd and show these petty noobs who the real king is. Maybe MK will even be impressed enough to play on your team.

Now we’re talking! This is the kind of game that belongs on a festival cruise! What could be a more appropriate pairing than Beer Pong and trance music? Definitely get there early for this activity hosted by Factor B; it will almost certainly fill up! 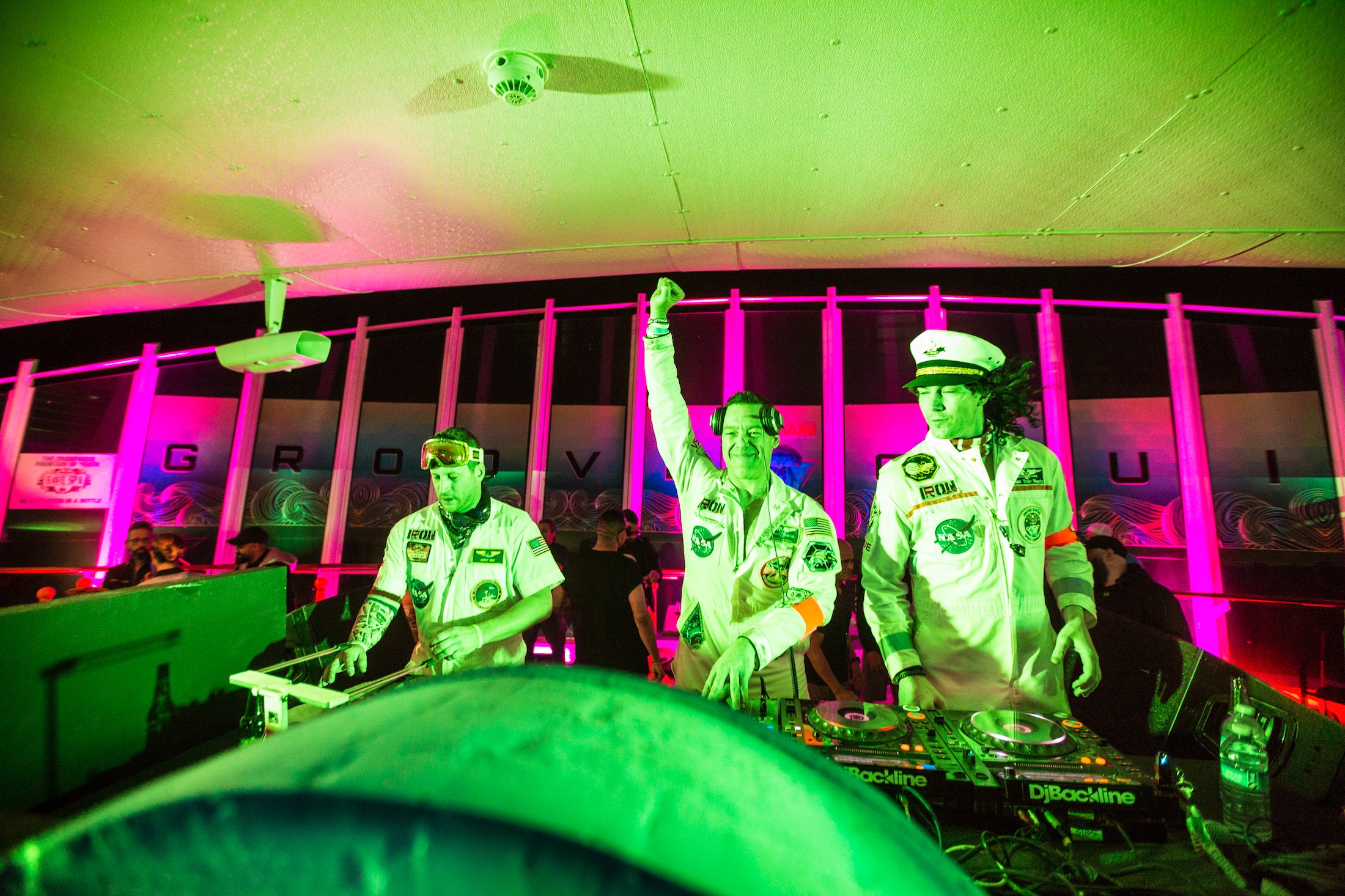 What would an international cruise be without the #1 international sport in the world? Several of your favorite DJs are sure to be participating in the Artist Soccer Game so you’ll definitely want to catch a bit of that. Who knows, if you have some the right stuff they might let you join in! 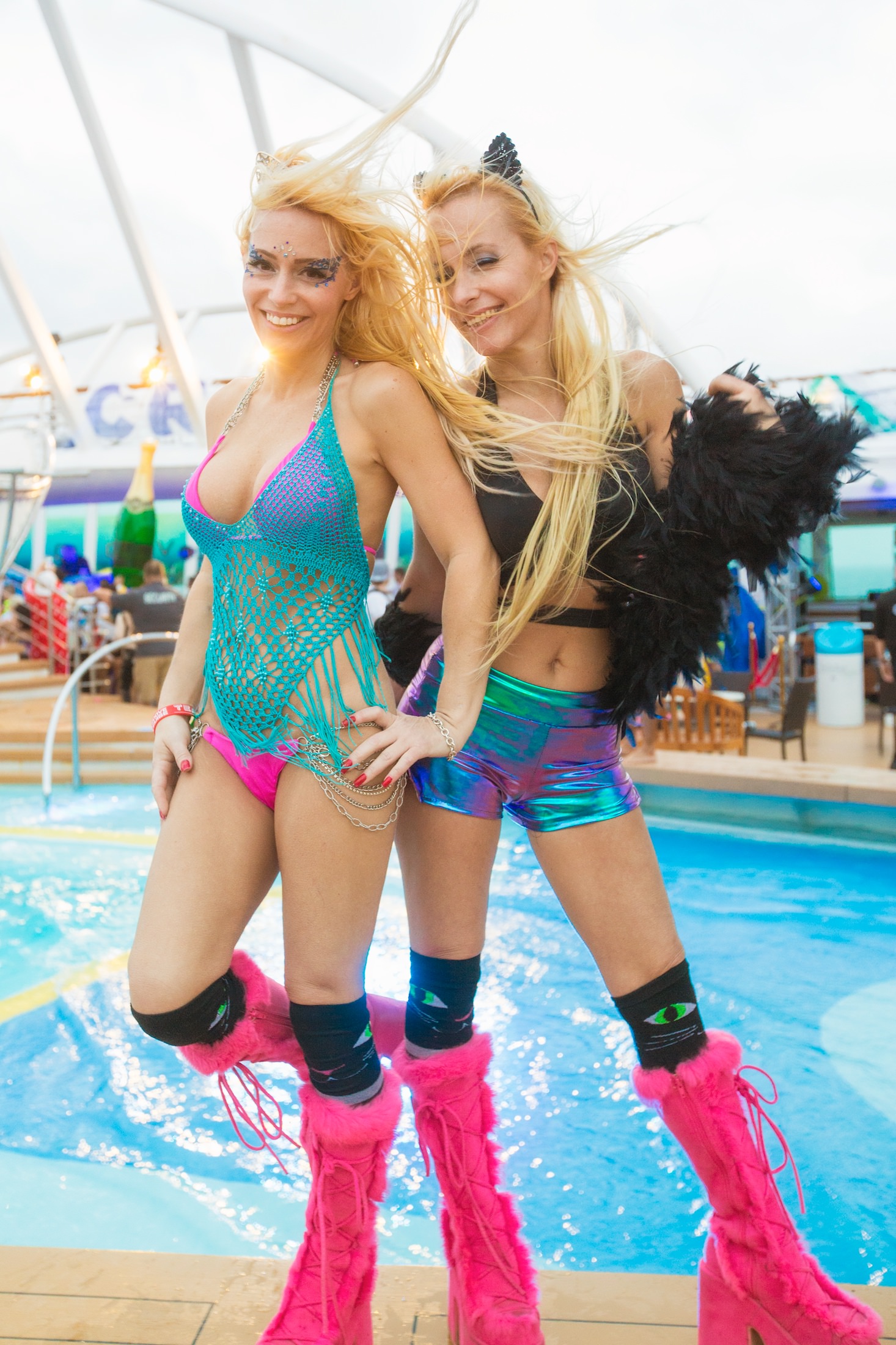 What could be more relaxing than Yoga to deep house music? Let the melodies and low end grooves soothe and stretch those tired muscles before you head back out to get your freak on!