Life is Beautiful Festival made it’s annual return this year for it’s sixth time to transform Downtown Las Vegas into an Art and Musical wonderland for enthusiasts of both worlds. Boasting multiple murals all over the streets of Downtown Vegas and with music coming from all directions from the various stages available, it surely cements its place as one of the festivals worth looking into.

I had the pleasure of being able to partake in this year’s festivities and there’s so much to touch on regarding this beautiful festival so we’ll start from the beginning with the first sights you’re introduced to as you walk in, all the amazing art.

As you first head inside the festival, you can’t help but find yourself running into the all the amazing art and murals multiple talented artists worked countless hours on to bring to life for the event.

Take a look at some of the pieces displayed below! 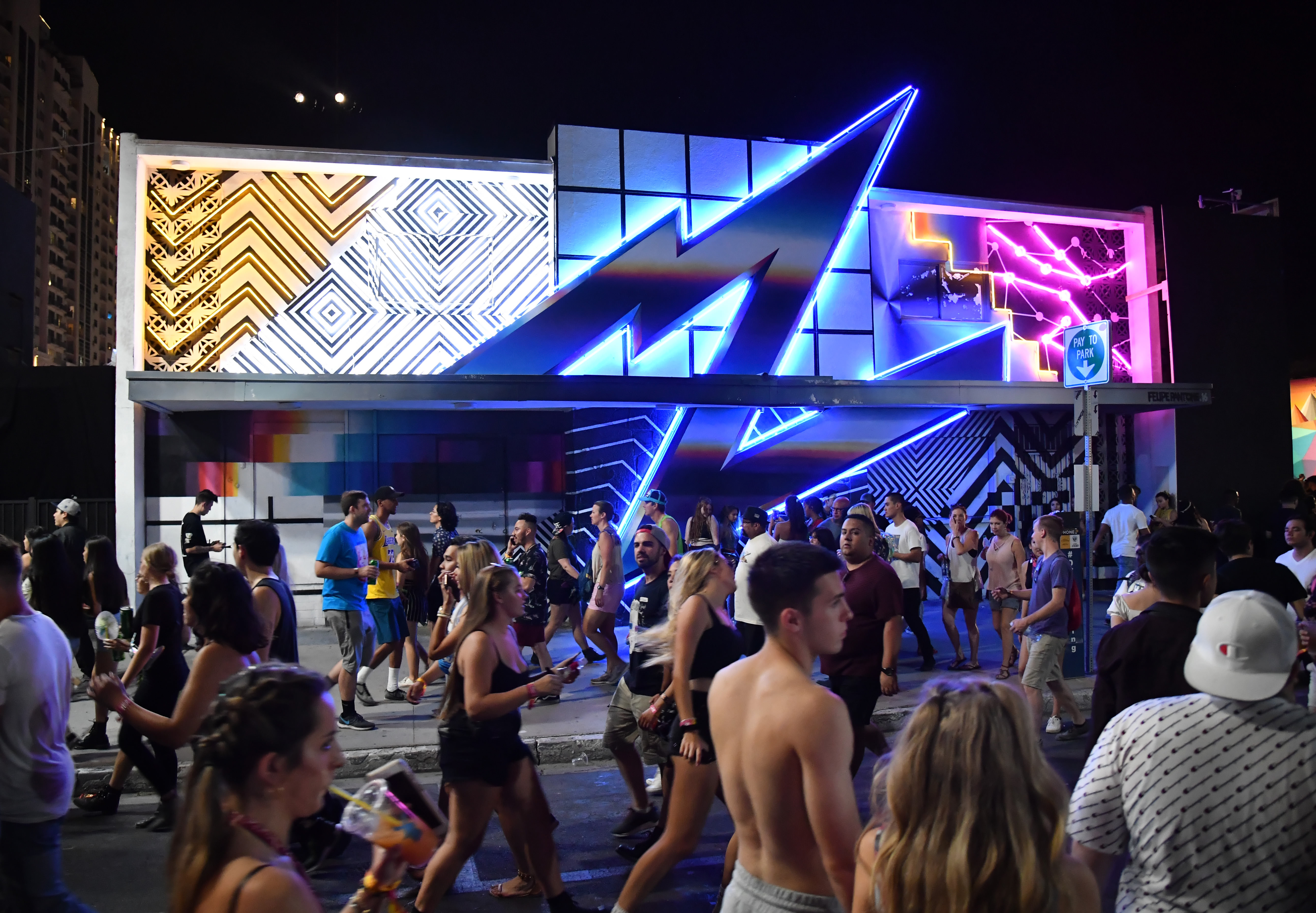 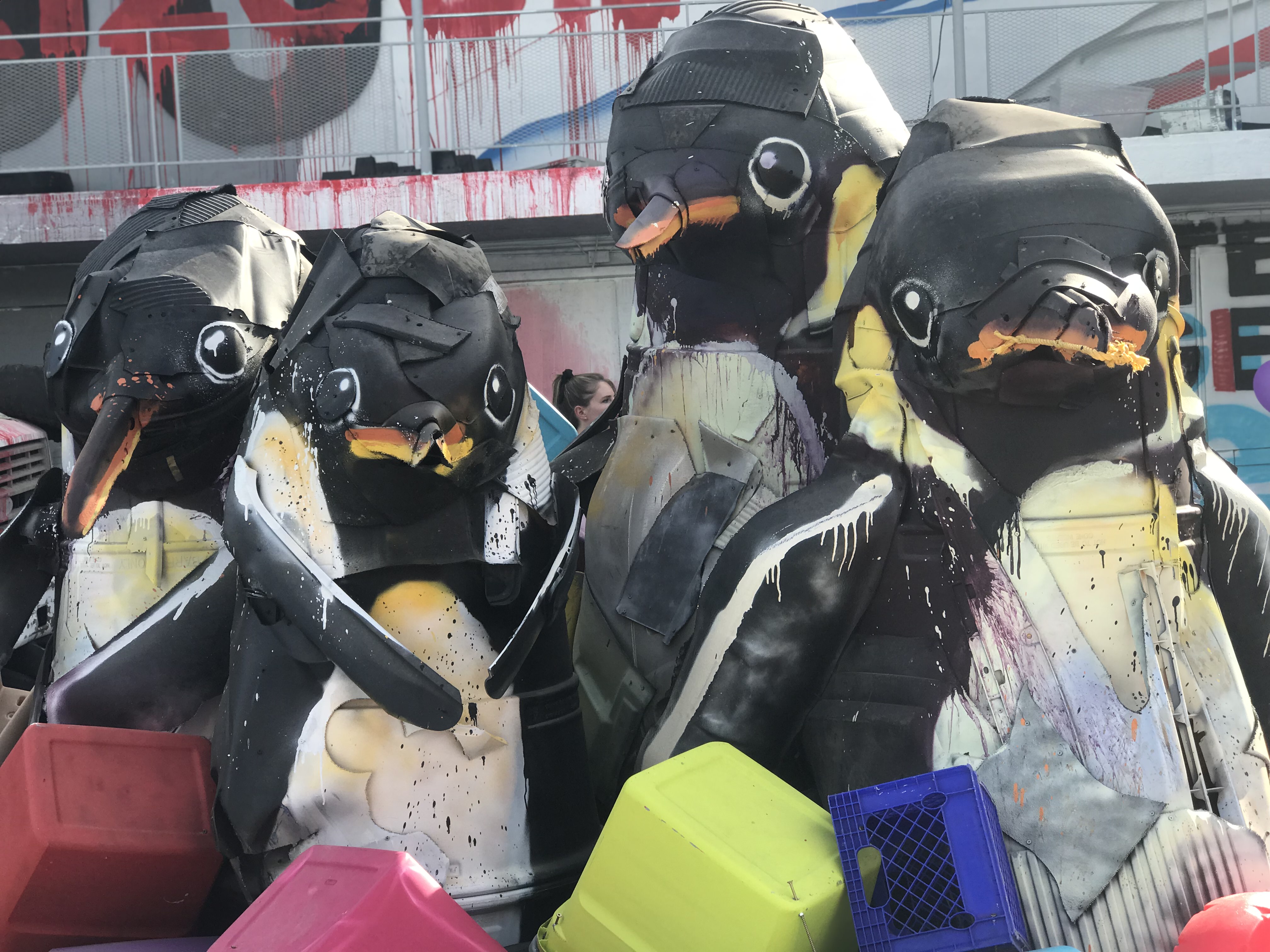 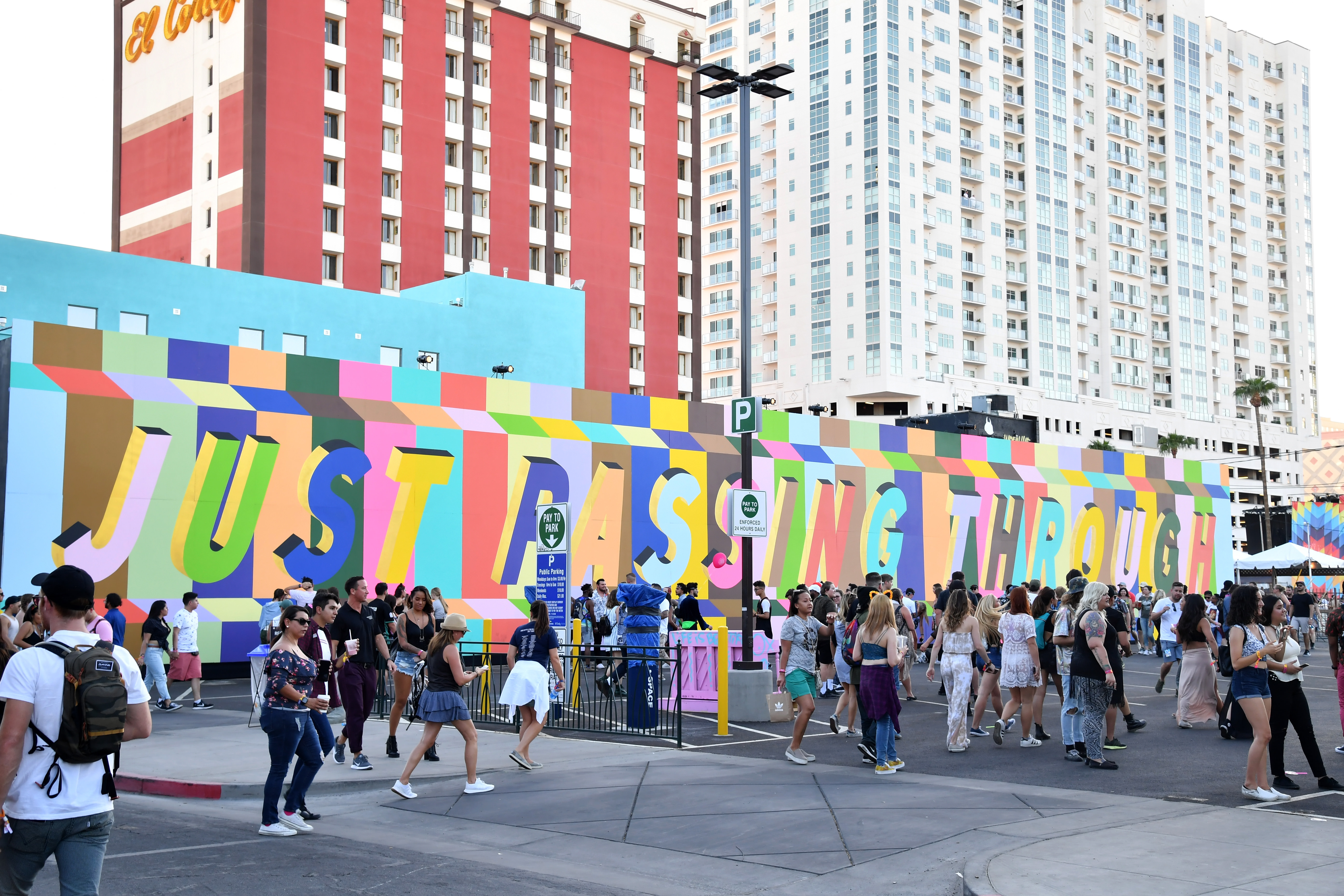 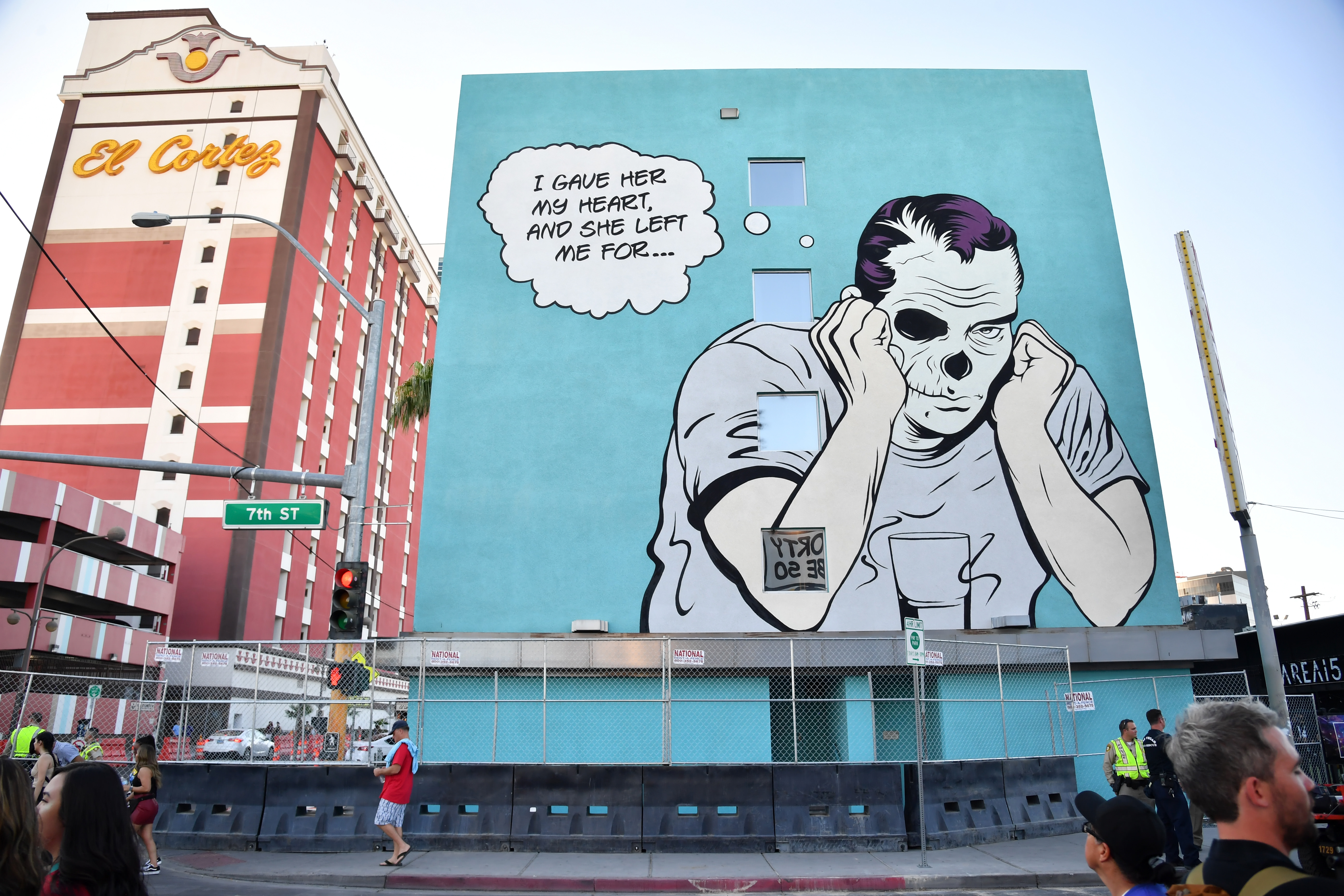 Over the weekend I trekked along from stage to stage catch artists and performers from multiple genres and while there were various stages located around downtown, I managed to check out a few of the main ones. 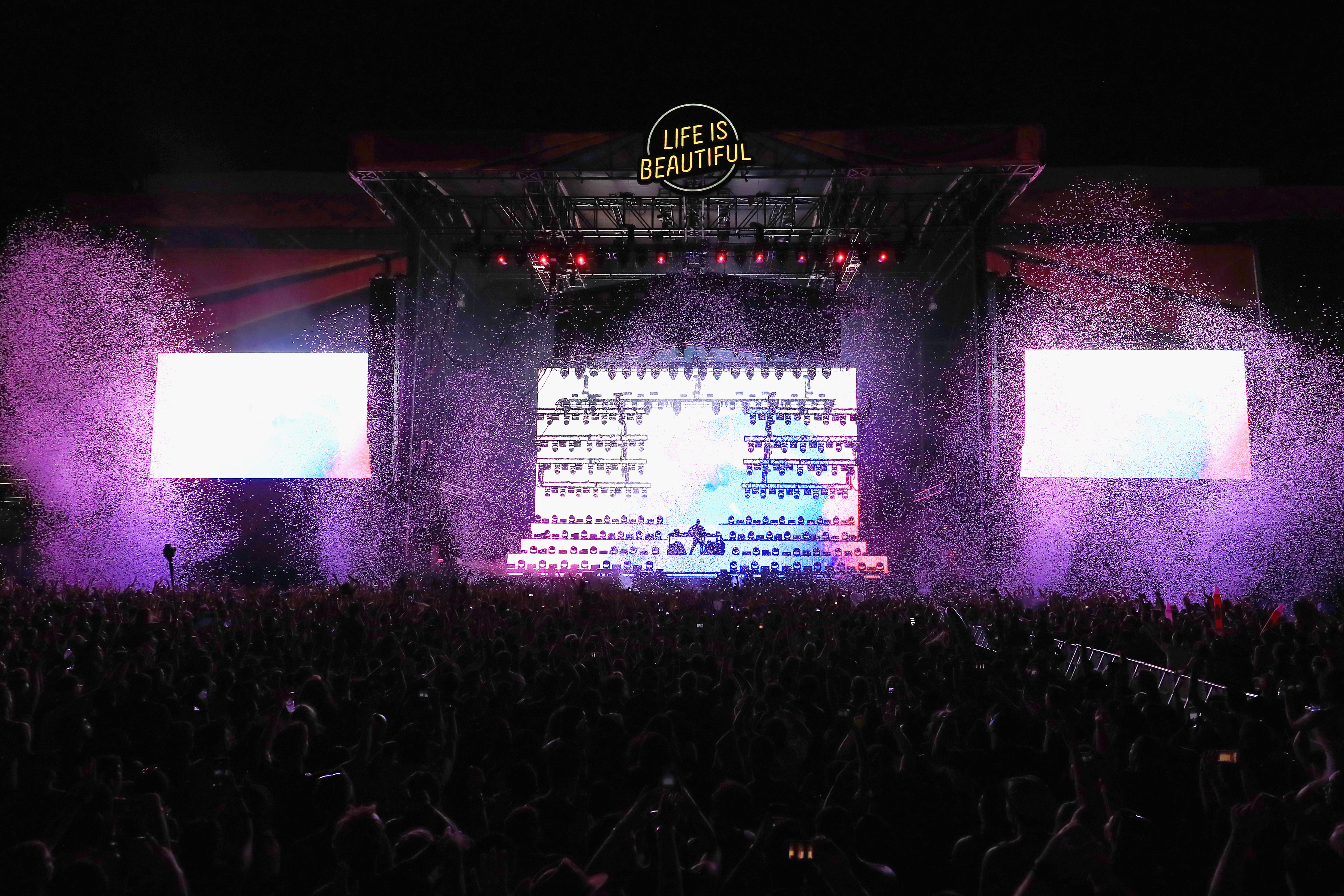 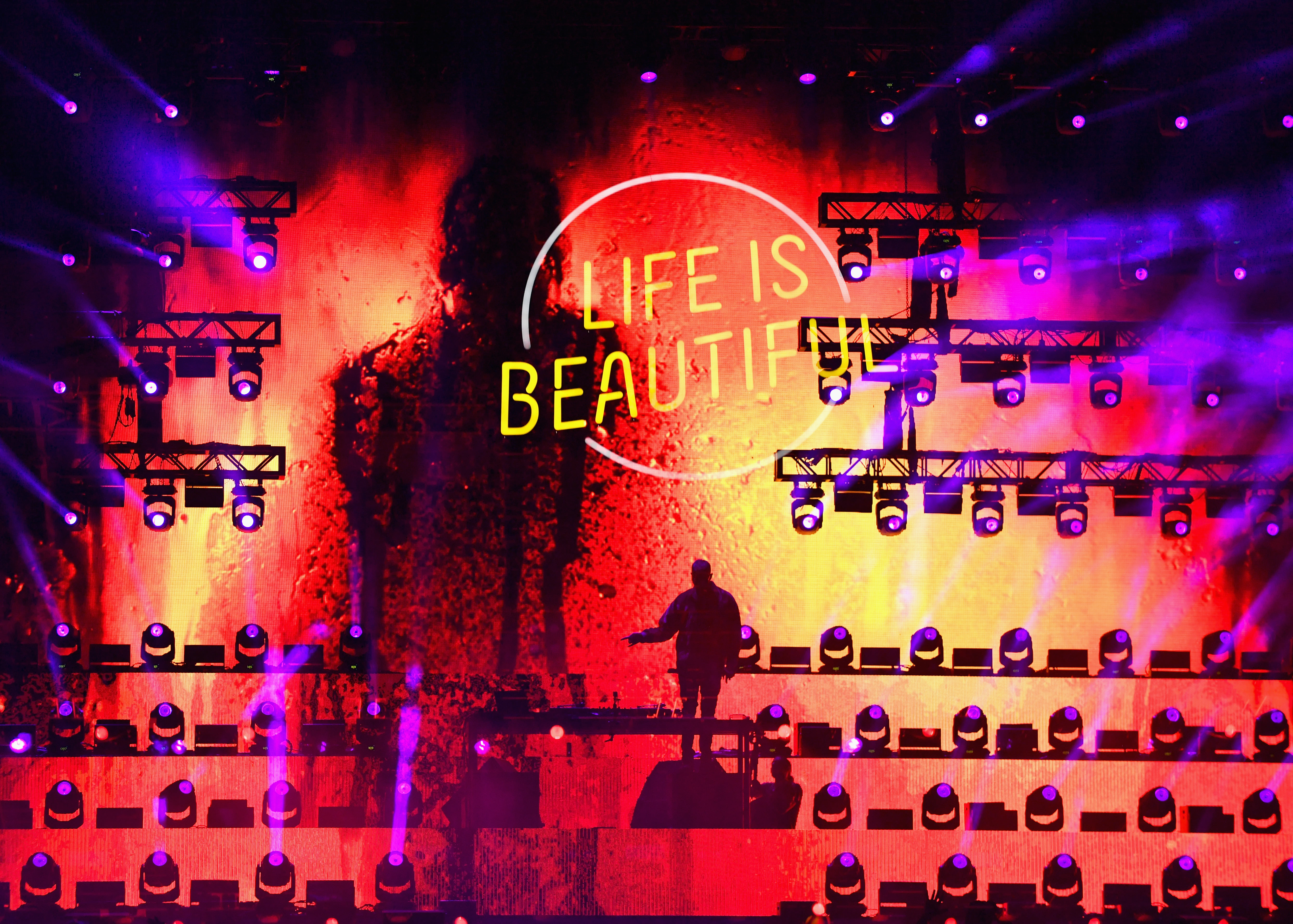 One of the artists I was able to catch at the Downtown Stage was DJ Snake and he did not disappoint. As one of the closers for the final day of the event, the French producer pulled out all the stops making sure festival goers got one last epic experience before heading home for the night and concluding the event altogether. DJ Snake dropped countless bangers that had the crowd going wild and had everyone jumping around. 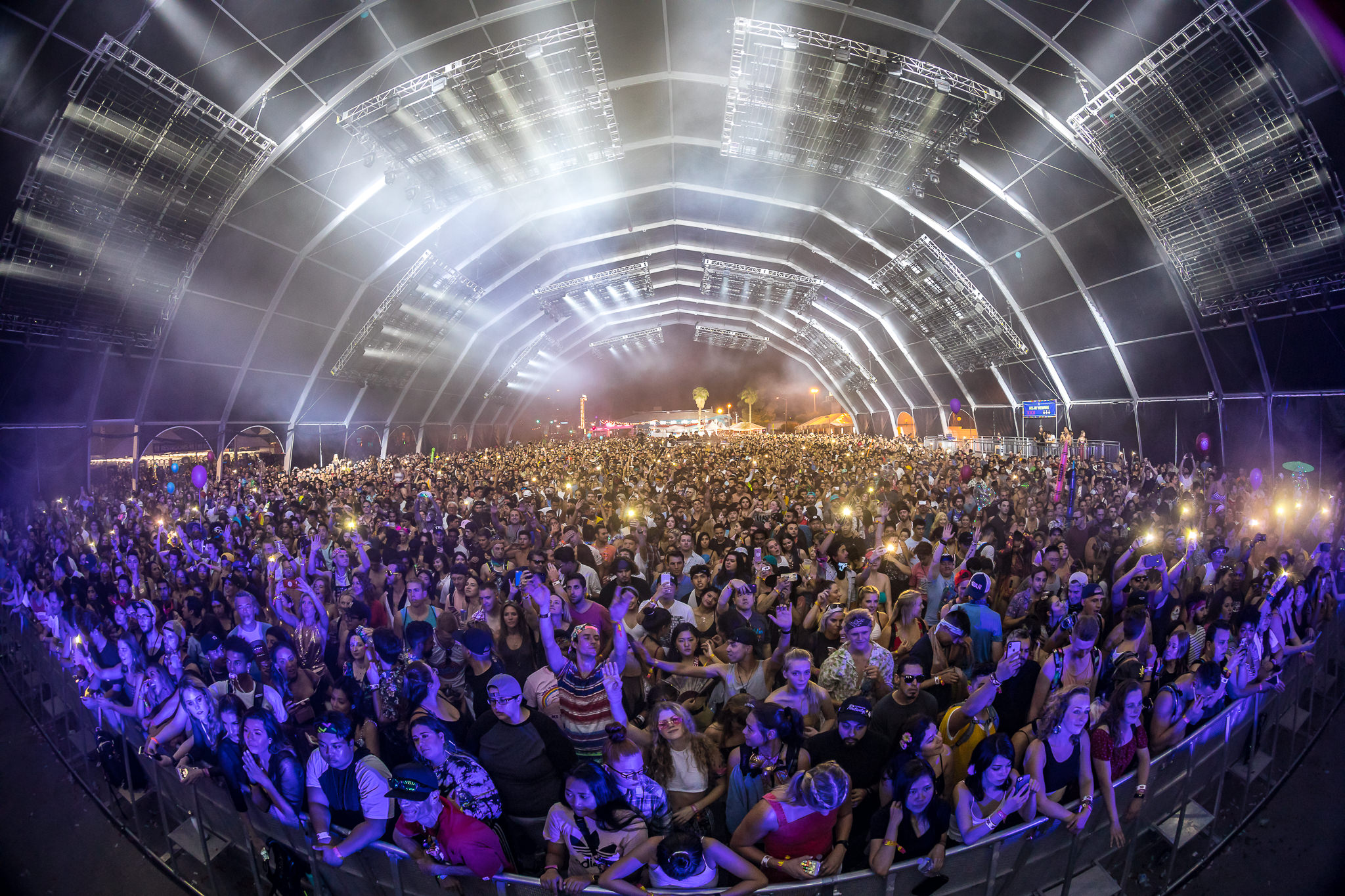 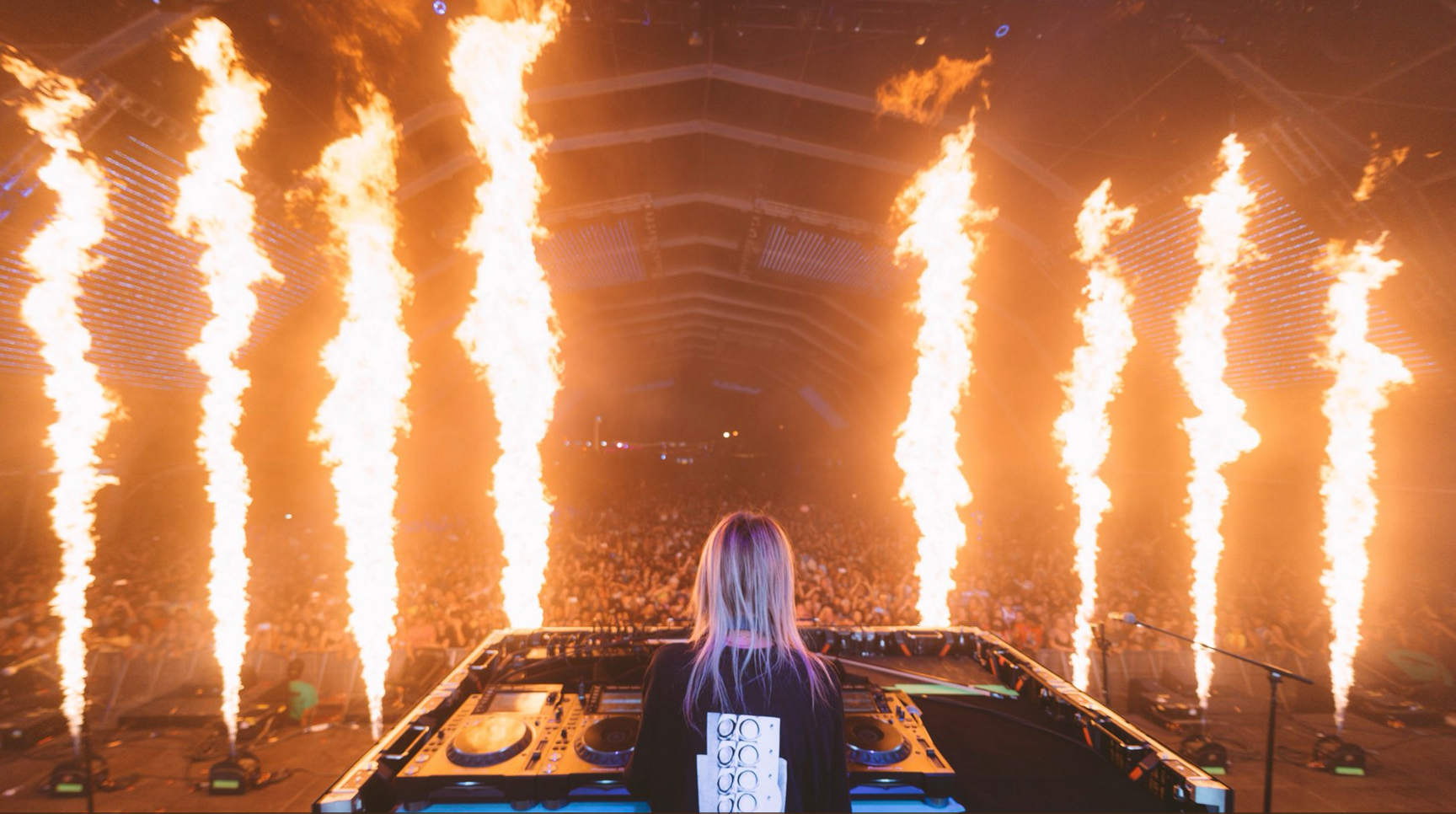 This stage will look familiar to past EDC veterans and Coachella attendees as it’s another megastructure that packs in a ton of people but at the cost of things getting hot fast. Staying hydrated is a must throughout the entirety of the event but it was especially crucial at this particular stage.

Here, I was able to catch an artist that has been nothing short of amazing and has been consistently killing it as of recently, Alison Wonderland. The talented Australian music producer even brought her cello along for her performance and absolutely nailed it when she took the stage with it. She also proceeded to drop some bass loaded tracks that had everyone feeling the rumble throughout the megastructure and even had the crowd singing along to her lyrics as well. Definitely, a must catch set if you ever have the opportunity to do so. 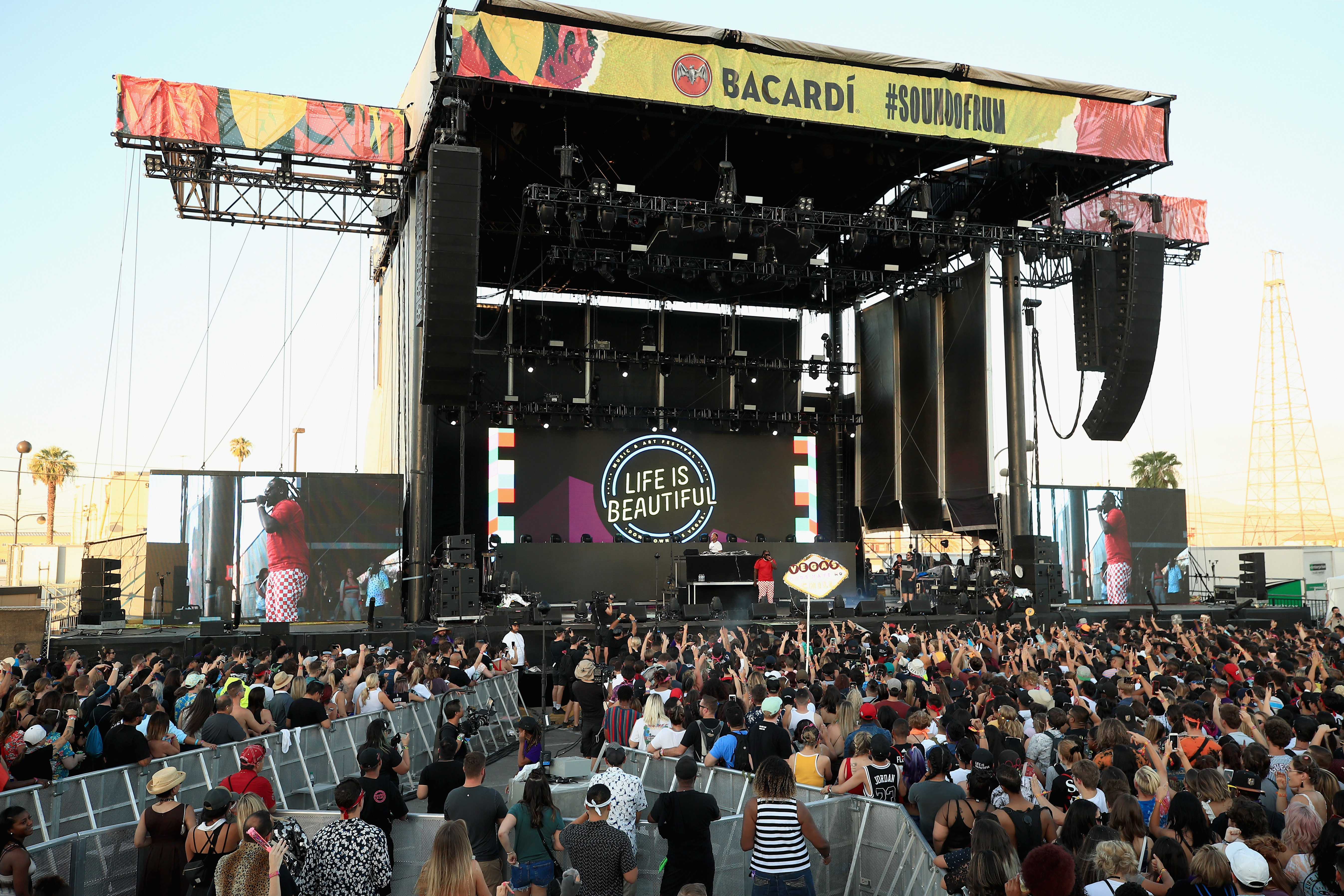 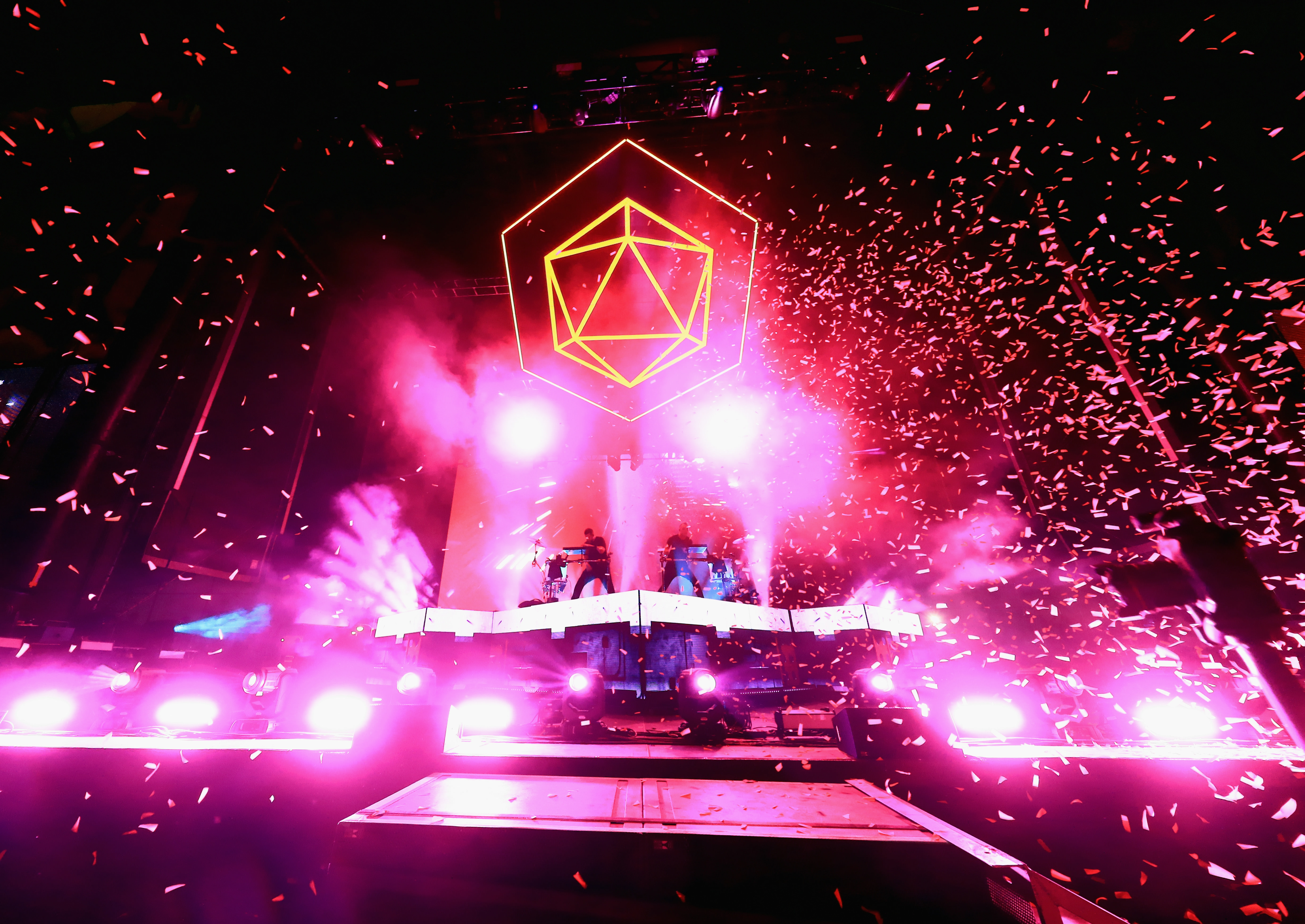 The Bacardi #SoundOfRum stage was another location where some amazing performances took place one of which I had the pleasure of witnessing happened to be the brilliant electronic duo, ODESZA.

The American electronic band took the stage and put on a beautiful show that caught every one of your senses with their incredible visuals, the loud drums, and captivating melodies. They weren’t alone as well as they brought along with them a drumline hailing from Nevada and were joined by LA singer-songwriter Naomi Wild and more as well. 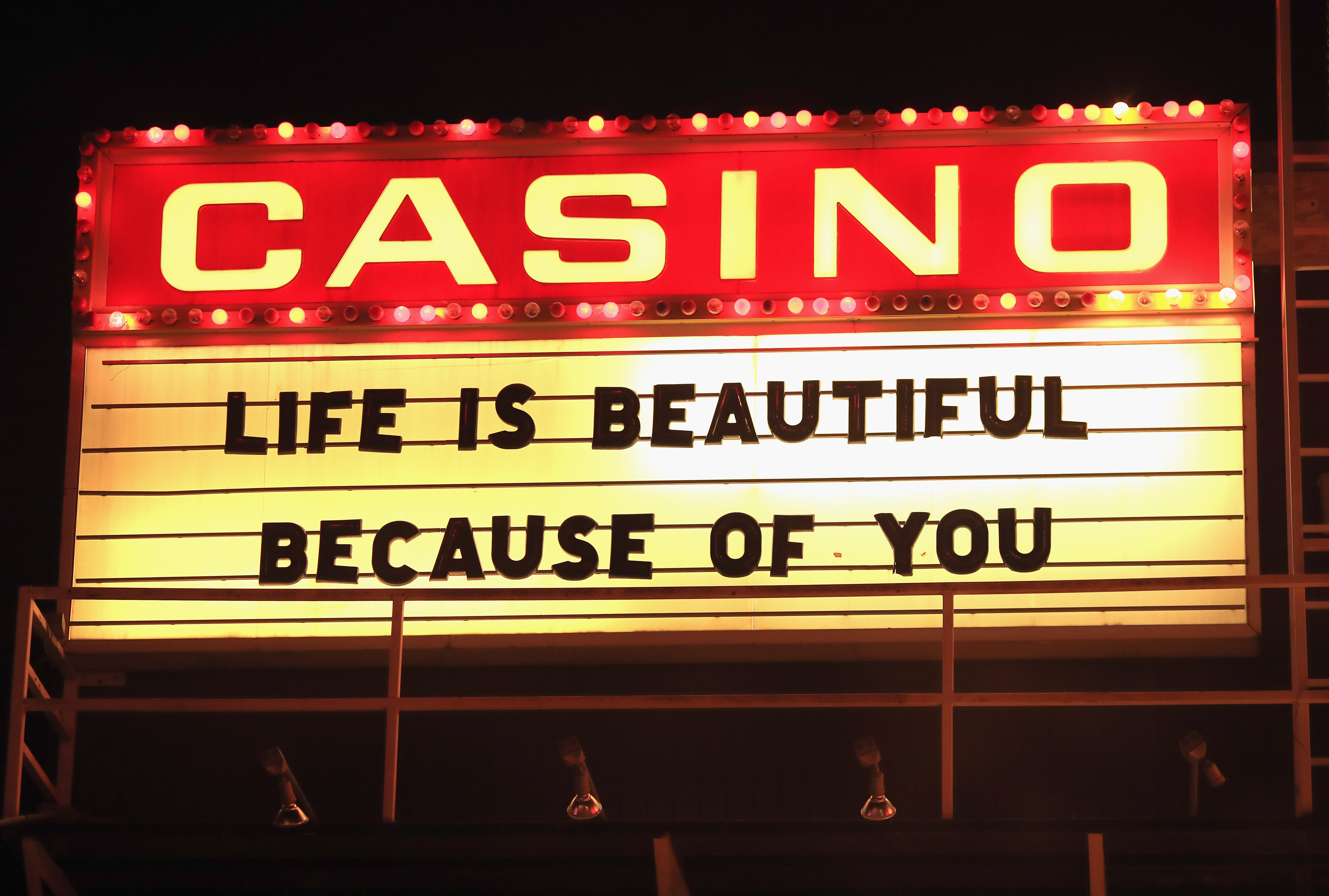 Everything you have seen is just a glimpse of what Life is Beautiful offers to festival goers, there are still a few other stages and not to mention the comedy shows that also took place throughout the weekend. The festival also offers various culinary experiences throughout the event for attendees to try out as well.

This festival is truly special because it literally transforms Downtown Las Vegas into a weekend full of multiple experiences that appeal to all the masses. This festival also helps with the reshape and revival of Downtown Vegas as even after the festival wraps up many of the murals are still left behind to give downtown a beautiful artistic touch to appeal to tourists and locals alike. A win-win for all in my eyes.

If you have the opportunity to experience this festival, I truly recommend it as I had the pleasure of having an unforgettable weekend and I’m positive you will too!

Life is Beautiful is set to return next year on September 20th-22nd, we will be sure to keep you all updated when early ticket sales take place.