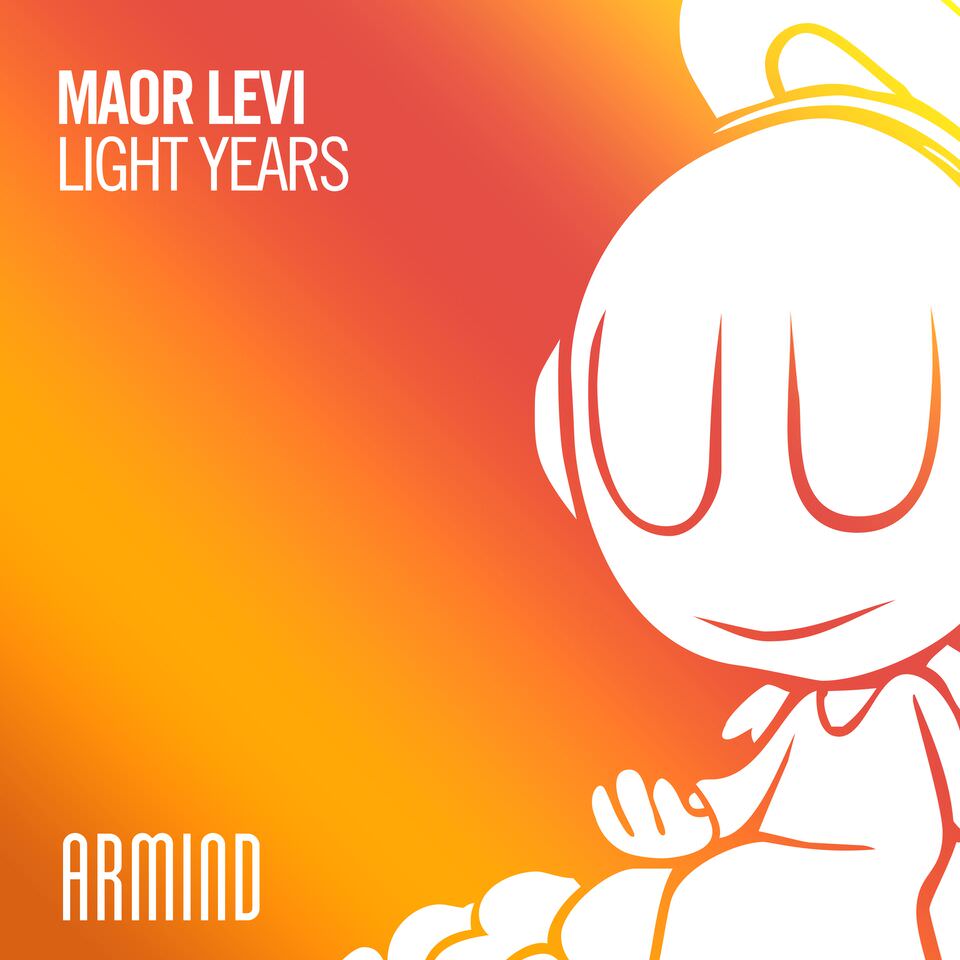 Maor Levi has been an Anjuna family staple since the age of 15. Always pushing the envelope with his creative talents, today sees the highly anticipated release of his track ‘Light Years.’ The track sees its release through Armind Recordings, Armin van Buuren‘s gateway label for tunes destined for greatness. Many DJs have been playing ‘Light Years’ for months now, and it has lit up dance floors across the globe.

Maor was pumped to learn that ‘Light Years’ was named the ASOT 881 Tune of the Week:

As heard in many of Armin’s @hiibizaofficial sets, @REALMAORLEVI – Light Years is the TUNE OF THE WEEK #ASOT881 https://t.co/xIbYDnj2Kd

The cascading and flowing intro leads into a tantalizing build-up. The introduction of chanting, soaring vocals guides the listener into the signature catchy synth riff. As the listener is full of joy, an explosion of that riff collides with a powerful kick drum. This results in a beautifully mixed, euphoric trance track that provides a serious dose of the feels. To the trained ear, it screams mini-anthem, but we’re not putting this delightful track in a box. Upbeat and generating happiness from the first intro, ‘Light Years’ is truly an achievement for the Israeli-born DJ.

Through all his successes, he remains humble and genuine, as evidenced by his quirky social media posts. Having struck major chords with ‘Juno‘ and ‘Just Listen‘ earlier this year, he continues his run of good form.

‘Light Years’ should climb the ranks quickly in 2018. The classical trance melody combines with an accessible new age sound that only Levi could concoct. You’ve officially been put on alert – Maor Levi is a force to be reckoned with.