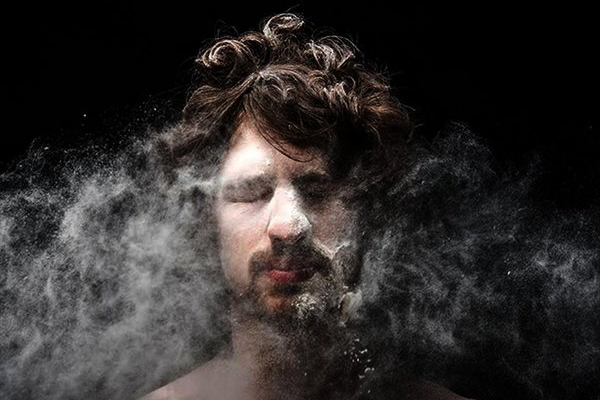 British producer Mat Zo recently took to Twitter to air out some thoughts about his use of marijuana. He expressed regret about how it has affected his social interactions and how it makes him feel immature.

While the dependence obviously doesn’t make him actually immature, he feels “if anything [he has] regressed”. Spending time surrounded by industry professionals who may not partake is having an effect on him.

Touring with any dependency is tough, but I’d still rather be dependant on weed than some mood stabilizer that turns me into a zombie. I’d still rather pay a physical toll than a mental one

Talking about touring with a dependency being tough he comments that it is a better alternative than a mood stabilizer. In an industry that has seen many recent suicides and accidental deaths from substance abuse, the sentiment is understandable.

There’s something wrong with the way people think it’s cool. I might be a productive stoner but weed has robbed me of my ability to interact with people normally to the point where fans come up to me and comment on my social akwardness https://t.co/OPetOmJAC7

The true problem with his dependence came out as a response to a fan responding that “it’s only bad if you’re an unproductive stoner”. Zo believes that there have been long-term consequences from his use, primarily being socially awkward.