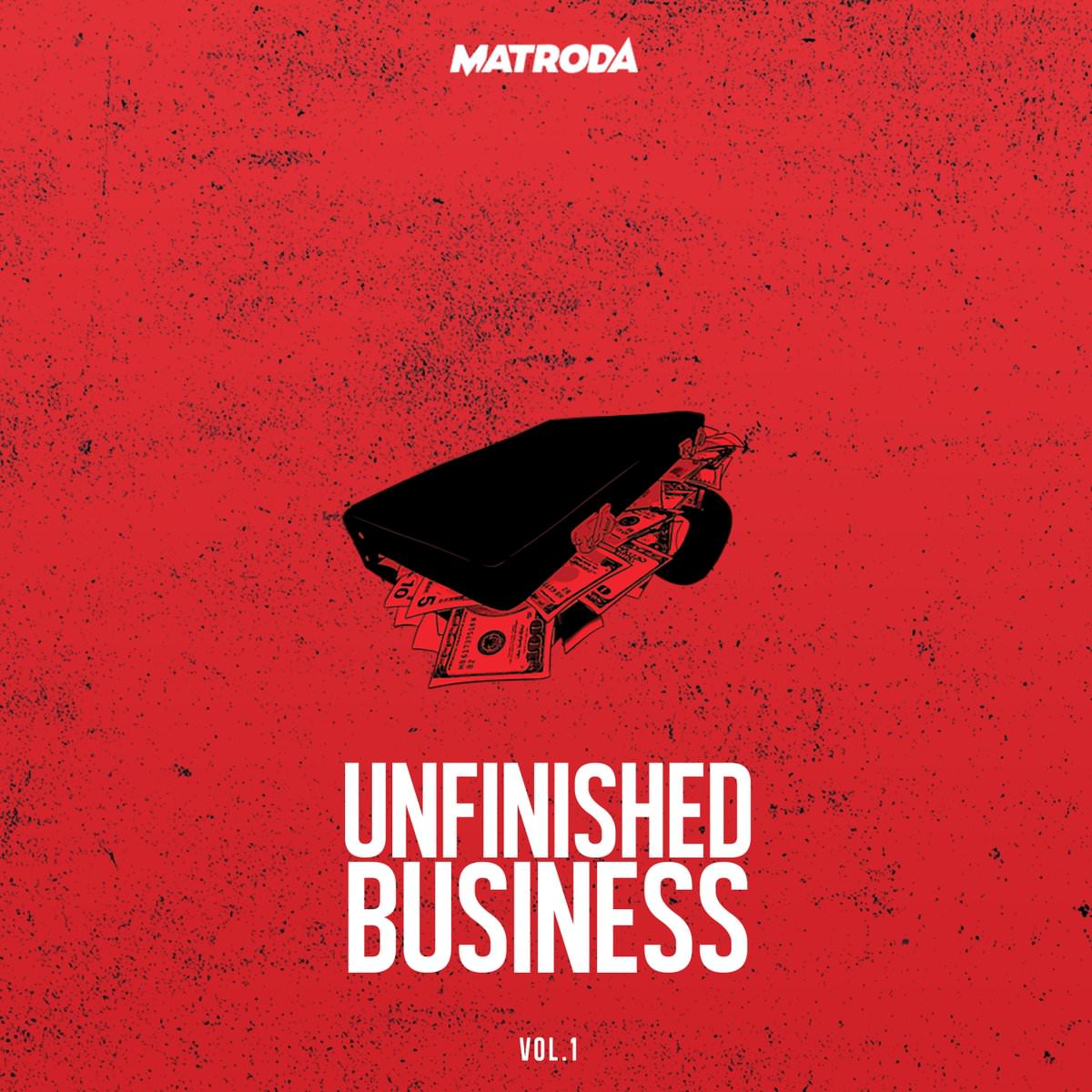 Rising star Matroda has had quite the year. He’s played everywhere from Paradiso Festival, Bloom 2, Wobbleland, and even had a slew of shows down under in Australia. With releases under his belt like his collabs with RICCI called ‘Caliente’, ‘Lambo’ with Quix, and & ‘No Doubt‘ with Dillon Nathaniel it’s easy to see that Matroda has some production skills. Through originals such ‘Shut It Down‘, ‘Boom Bap’, and ‘Chronic‘, he proves these weren’t just collab magic, but his own skills too.

Today we bring you his Mini-EP titled Unfinished Business Vol. 1. Continuing his long steam of already successful releases, he now adds two more to that list. The first track is called H8TERS. The second is called ‘Kicks‘ and is a collab with Jace Mek.

H8TERS features a rather catchy sample. Used by Nom De Strip in the past, the vocals seem to have an origin in Harry Choo Choo Romero’s ‘I Want Out‘. It’s awesome to see Matroda’s spin on the track, giving it his signature Bass House vibe. I won’t lie, that vocal is actually pretty dang catchy too.

‘Kicks’, which was produced together with Jace Mek is a fun one, as it features some great sound design. At one point I could have sworn I even heard a dog barking. I won’t spoil this one too much, check it out for yourself.

While only two tracks long, this mini-ep was a good one. With a title like this, I really hope this is unfinished business as I would love to hear a volume two. Unfinished Business Vol. 1 is out now and can be streamed below.

Be sure to check out Matroda in a city near you, as he embarks on the UNFINISHED BUSINESS NORTH AMERICAN TOUR. Tickets can be found here.