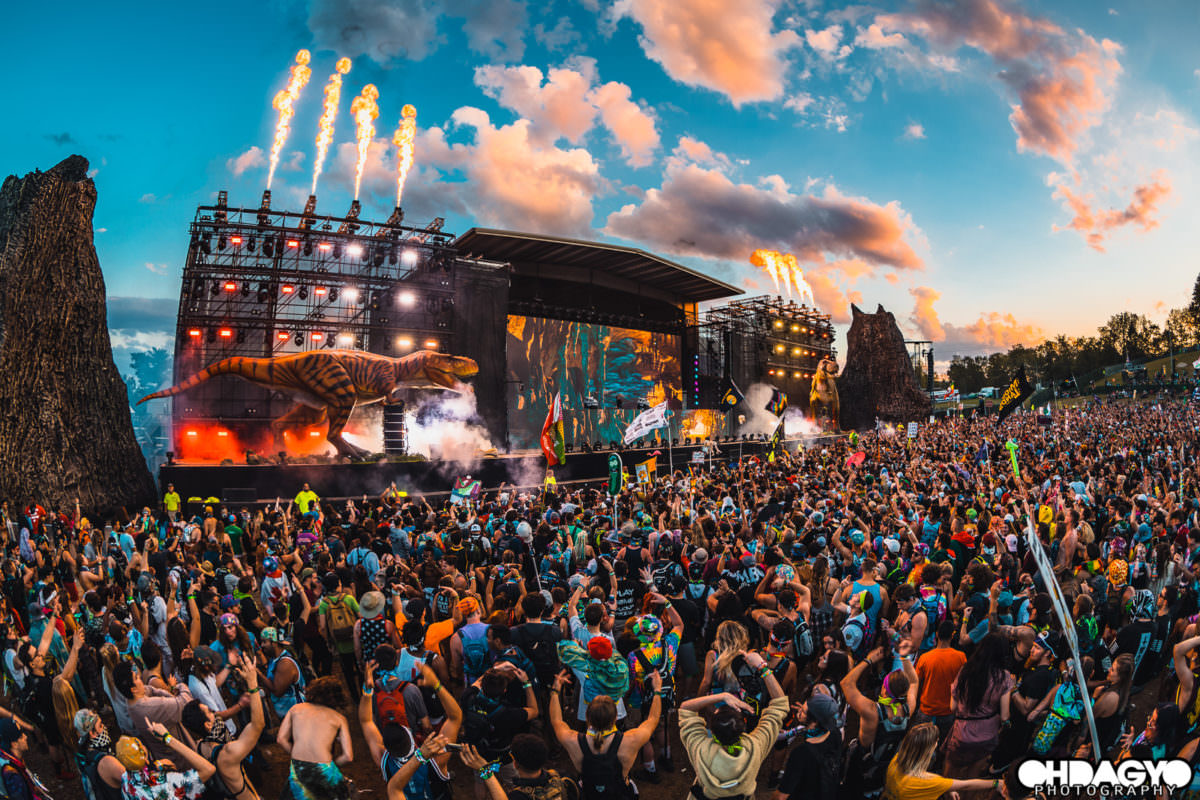 2018 saw the return of Lost Lands, the prehistoric themed headbanger paradise hosted in Thornville, Ohio. As fans from all over the country congregated on the appropriately named Legend Valley, nobody could have expected how the weekend would turn out. From obnoxiously long (6+ hour) waits reported during early arrival to shutting down the festival early due to Hurricane Florence and rain, the weekend did not quite go as planned. But perhaps the most concerning issue of all is the rumor of deaths and high levels of fentanyl plaguing Excision‘s bass centric gathering.

Again, if accurate beyond being immensely sad. It will be near impossible for the festival to ever take place again…IMO. We will have to wait and see. https://t.co/o8PK49K5DK

At least one confirmed. Sad 🙁 pic.twitter.com/mcoxmNVjHr

As seen in these tweets shared by The Festive Owl, rumors of multiple dead are making the rounds on social media. While one death has been confirmed, there have been plenty of personal posts on Facebook and Twitter claiming to see multiple people carried off into ambulances, fentanyl laced water being sold, and tons of other very frightening rumors that haven’t been confirmed. While several people claiming to be from the medical staff suggest there were nowhere near six deaths, there is still no official word from the festival. All we can do is hope these rumors are false. Otherwise the claim that the festival “might cause a mass [extinction]” on the official Lost Lands Reddit might be a little too real.