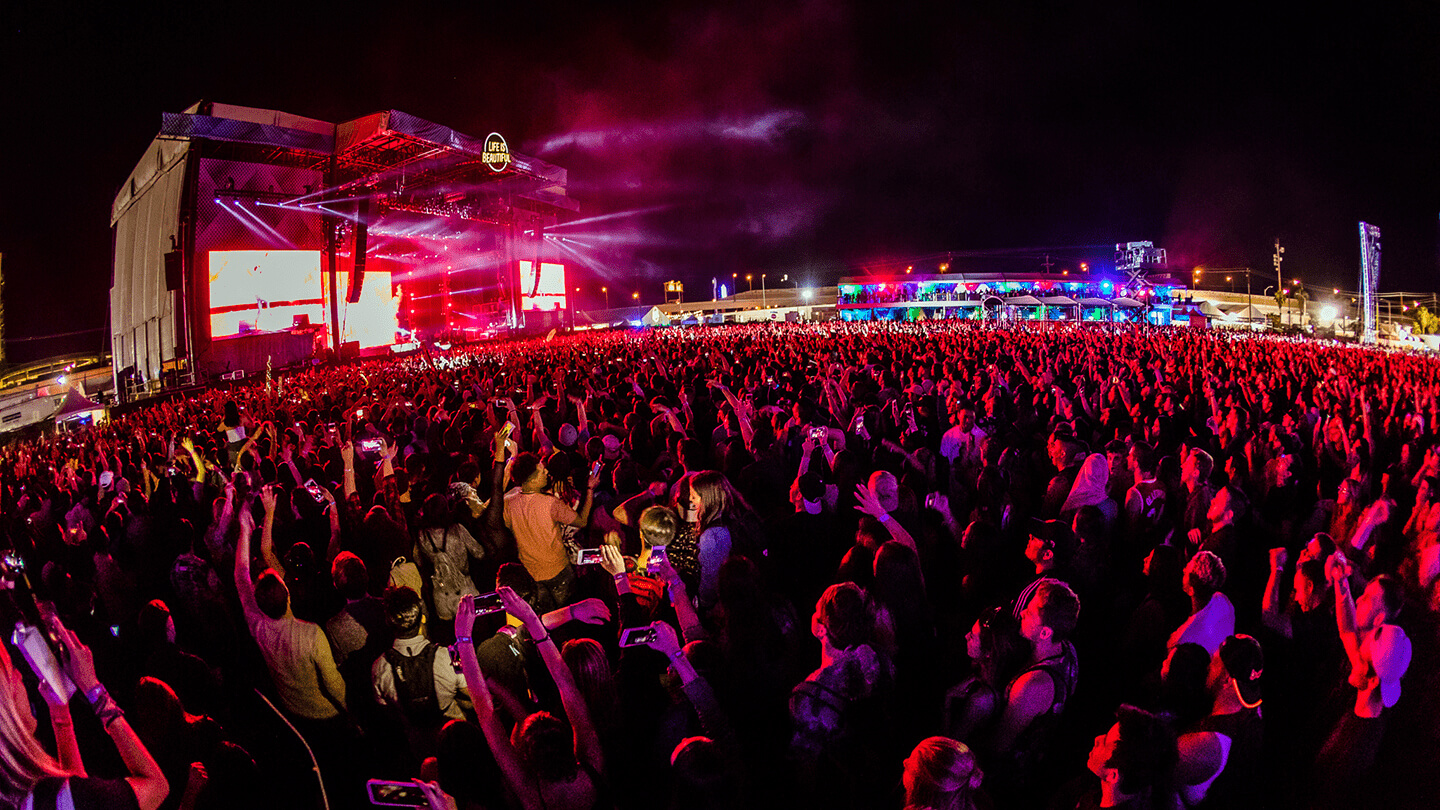 Music festivals, specifically electronic dance music events, often incorporate numerous elements such as captivating performances, spectacular pyrotechnics, and art displays, to create the beloved atmosphere that partygoers thrive for. On September 23, 2018, the very talented ODESZA took the stage at the Life is Beautiful Music and Art Festival in Las Vegas, Nevada, and trust us when we say that their set made sparks fly…

During their truly spectacular finale firework display, it has been reported that two partygoers sustained minor injuries when a single pyrotechnic fell over. The cause of the terrifying situation was directly related to a firework unit malfunction.

One of the concertgoers was hit in the eye, while the other was hit in the stomach. They both immediately received medical treatment on the scene. It is still unclear how many other individuals were injured by the blast.

This frightening occurrence has made its way online via posts, and a truly troublesome video that one Twitter user, @_lilsprout, managed to capture on camera – as seen below.

Dude, one of the fireworks went into the crowd during Odesza’s set ? That shit was terrifying, I hope the people that were in that area are okay. Straight up.. #lifeisbeautiful pic.twitter.com/b3aSoyD97Q

Following the incident, one attendee wrote,

“Literally saw someone get hit by an explosive firework RIGHT next to us during the ODESZA set and it was SOO traumatic. Wtf.”

Although the weekend was meant to be a blast with highly anticipated performances by Travis Scott, Florence + The Machine, The Weeknd, Arcade Fire, and many more, the people who were affected suffered from another kind of blast, resulting in a traumatic outcome, instead of a positive one.