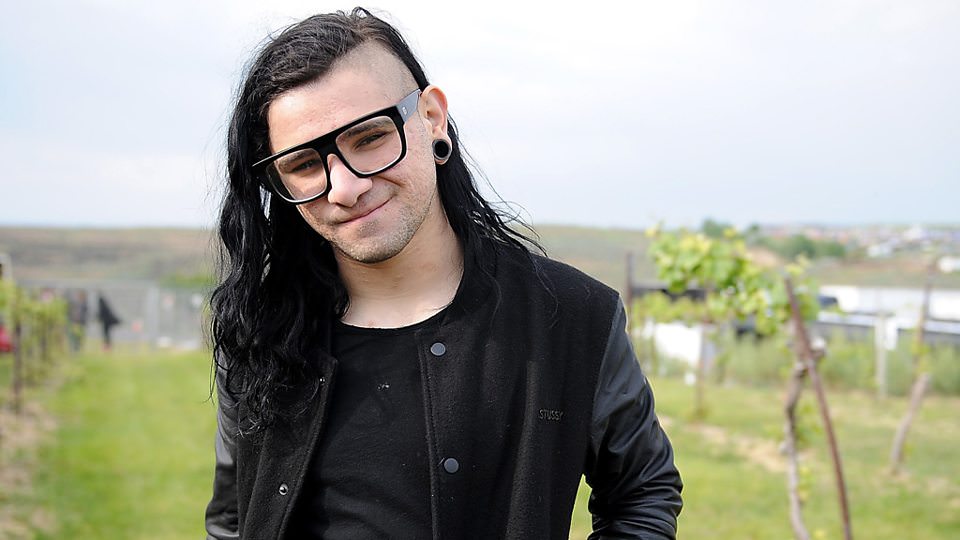 It is no secret that the world of dance music misses Skrillex. Whether its new Jack Ü, Dogblood, or some good ole’ fashion Skrill, we just want some new material. Other than select appearances at places like FujiRock, and Burning Man, the OWSLA honcho has been missing from dancefloors around the world.

While we don’t know much about what he’s up to, we do know he’s been busy working on a Rihanna album. We also know he’s got a new studio, so there is hope. Back in July, Yultron took to Twitter to express his thoughts on the new Skrillex material he was fortunate enough to witness.

He even went as far as to say:

“the new music is bout to change the game again, like he always does.”

It seems now that his sentiments are being echoed.

Recently, OWSLA‘s Audio engineer Randy Urbanski, who goes by ‘urboengineering‘ on Instagram, took to his story and teased a bit of Skrillex news.

As we all know, time indeed flies when you’re having fun. However, Urbanski states in text over the photo of Skrillex that “this year was slow”. It may seem time is about to fly for him though, as he follows that up with

“Can’t wait till this guy is back changing the game next month.”

This obviously isn’t the first time that we’ve been told this, so this is definitely something to look forward too. With Skrillex’s past track record and history of “changing the game” we can rest assured something big is coming. Check out the post below, and let us know what you think. 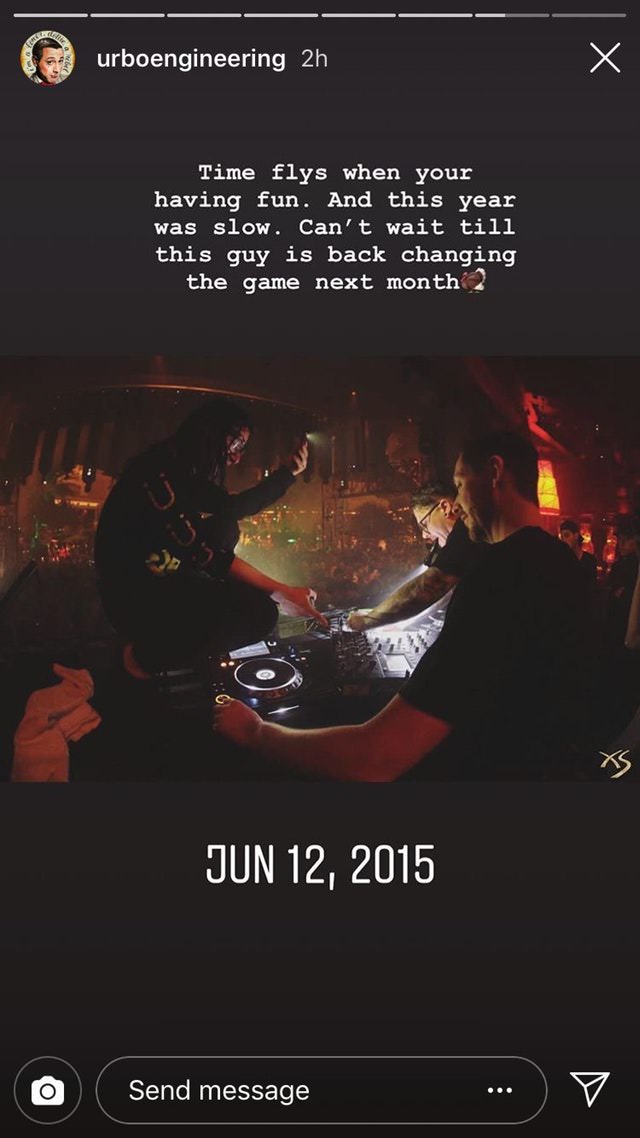