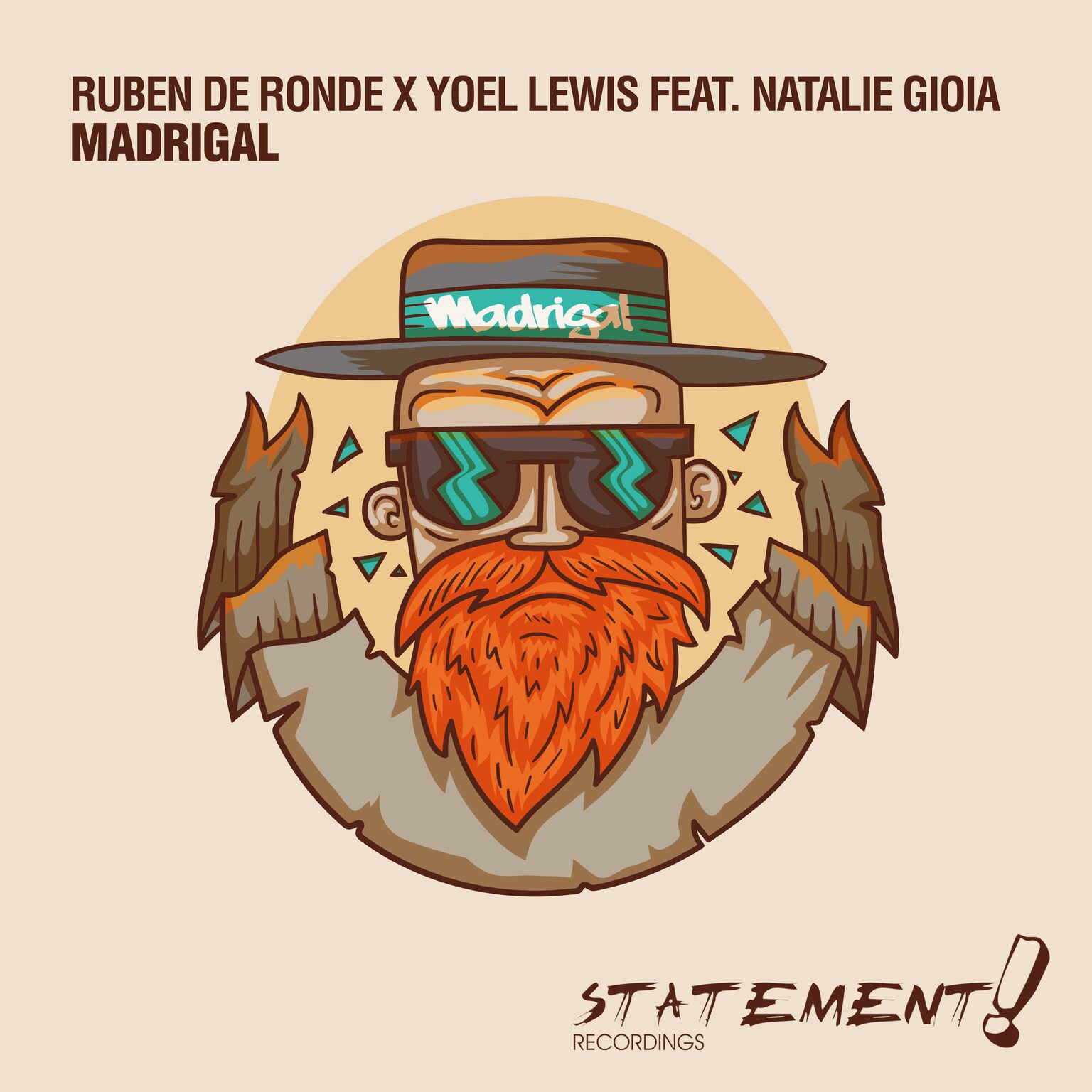 More than just Armin van Buuren‘s sidekick, Ruben De Ronde has made quite a name for himself. With some inspiration from Breaking Bad, De Ronde has released ‘Madrigal,’ an absolute stormer on his own Statement! Recordings. In a powerhouse team-up, he joins forces with Israeli-based Yoel Lewis alongside vocalist Natalie Gioia.

Ruben de Ronde, who does a lot of live streams on Twitch, revealed on ASOT 880 that he asked fans to submit sound clips for this track. The sound clip he selected was a fan slapping his belly, which provided percussion for the song. Pretty cool interactivity from the Dutch native!

While known more for his progressive beats, de Ronde holds nothing back in this inspiring track. His sound blends quite well with the uplifting melodies of Yoel Lewis. Kicking off in more progressive style, the two DJs interplay their sounds leading into Gioia’s beautiful chanting voice. Possessing shades of Lewis’ ‘Goldengate,’ the breakdown utilizes Gioia’s voice to perfection. As the culmination ensues, a massive percussion hits syncing expertly with the vocals. Truly an eyes closed, hands in the air track from start to finish.

You can catch Ruben overseas at the moment at any one of his tour dates. Checkout the full single ‘Madrigal’ below on Spotify!