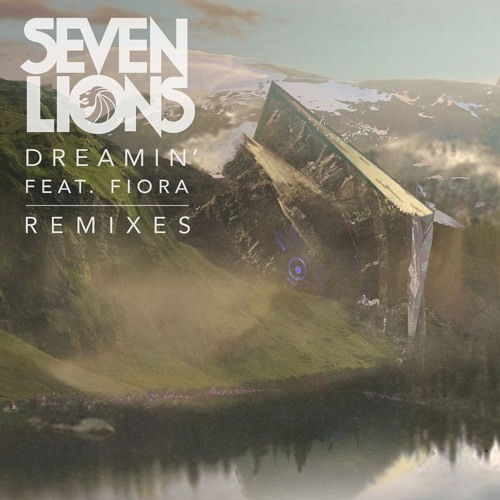 As DJs put out track after track of pure gold, they sometimes call on some friends to put a different spin on it. That’s exactly what Jeff Montalvo did with one of his latest releases. Jeff, better known as Seven Lions, put out his latest achievement ‘Dreamin” two months ago. This week we see the release of the ‘Dreamin’ (Remixes) album. The updated tracks all see their release through Seven Lions’ very own Ophelia Records.

First to lend a hand is Anjuna veteran Sunny Lax. His take on ‘Dreamin’ provides a slick combination of his rolling drum beats and atmospheric sampling. Subtly focusing on the vocals of Fiora, the massive build-up peaks with a flourish. An accessible trance anthem ensues – Sunny hit it out of the park.

In contrast, the Denver duo Last Heroes had a different vision for the track. The melodic bass combo actually takes a recipe out of Seven Lions’ own book. Their electro dubstep version of the track hits hard and with fierce purpose. The soft breakdown provides great balance to the track. Allowing ambient and beautiful piano work to carry the track, the final crescendo hits even harder than the first.

Last but not least is the take of Italian Mazare. Ramping up the tempo ever-so slightly, this version puts extra pep in your step. Powering through the racing beat are the sped up vocals, playing together quite nicely. As a result, the electro pop reimagining simultaneously has beauty and urgency. The track does not let up, finishing out the remixes with class and on an uplifting note.

Checkout the ‘Dreamin” (Remixes) for yourself below on Spotify!