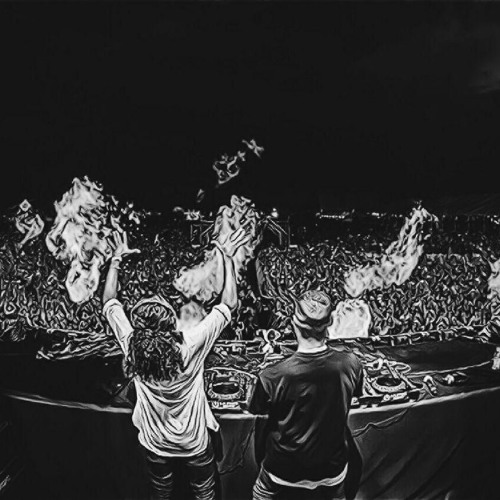 It only took half a year but the wait is over! ‘Bombs Away‘ by Tom Staar and Sunnery James & Ryan Marciano is finally set for its official release. The track was first played during Miami Music Week by Sunnery and Ryan earlier this year. Since then, the track has become a staple in both Tom and SJRM’s sets. The track will be released on SIZE Records.

‘Bombs Away’ features a chill baseline that consistently elevates the groove until the drop. From here, there is no going back and it’s safe to say bon voyage! Fans will definitely be excited since this track has been a long time coming.

Check out the the preview below before listening to the full version which comes out tomorrow.