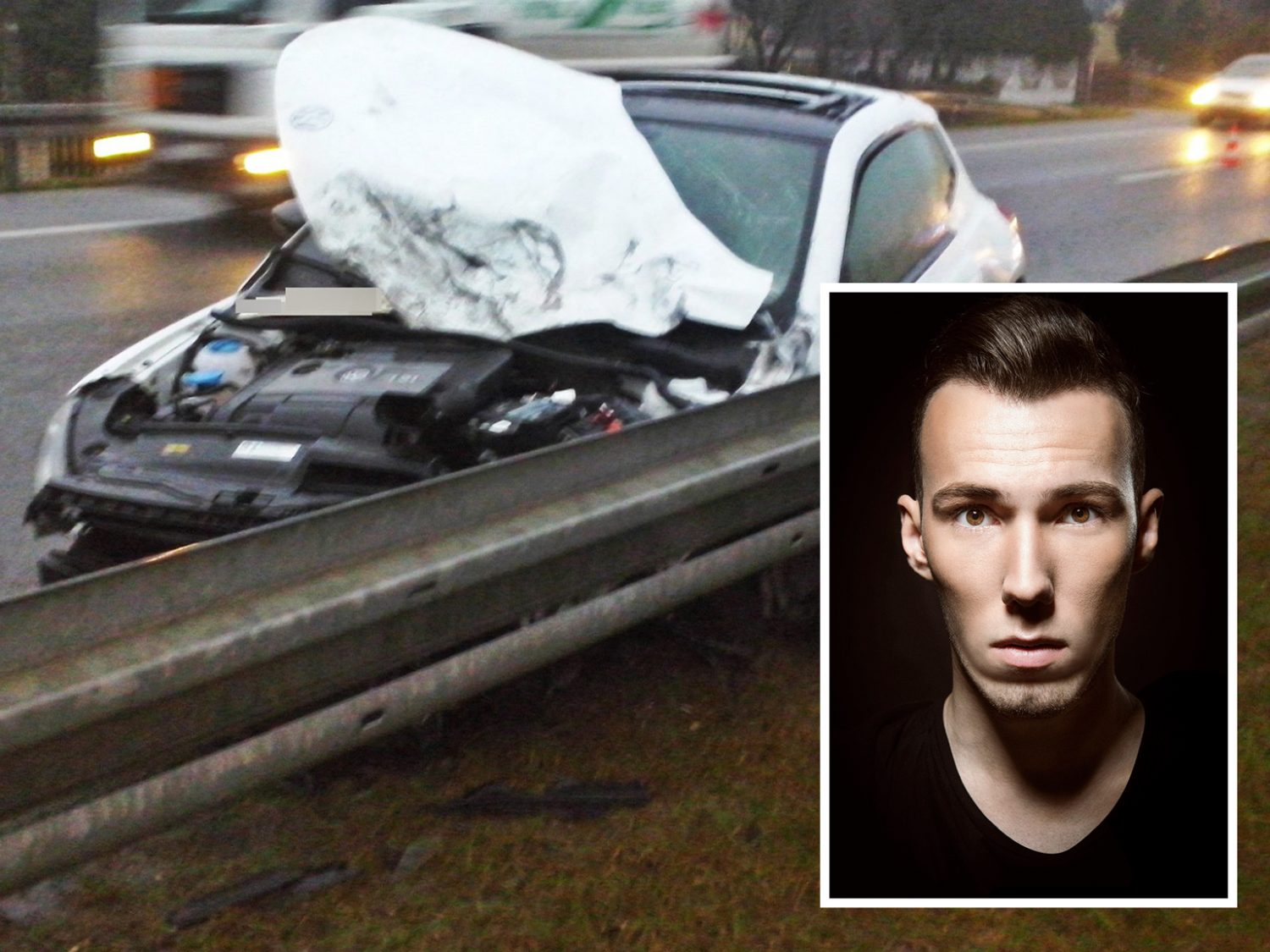 Dorian Tomasiak, aka Tom Swoon, has been sentenced for his role in a DUI manslaughter crash on December 5, 2017. The Polish music artist ran over and killed a man while under the influence of alcohol. Swoon has no recollection of why he got into the car that fateful morning.

Following the event, Swoon took time away from his work. Only those close to him knew why. He then penned this tragic letter from prison, which details his remorse for the accident. At no point does he try to run from it, but rather questions how he got to that point. His letter attempts to warn us of the pitfalls we all face, and urges others not to make his same mistakes.

It is a sobering reminder of the dangers of the lifestyle, and how fragile all life is. Please do not take the message in vain – be careful, and take care of each other.

The full translation of the court room events can be read below.

In the courtroom, Dorian T. enters today with his head bowed, introduced by police officers. When the officers remove the handcuffs, he rubs his face several times with trembling hands. About what happened on December 5, 2017 says little. – I do not remember much that day. I remember that I was in my room. Later for a long time nothing, until finally the handcuffs on my hands and the words that I killed man – Dorian T. speaks with difficulty, breathes heavily.

– The awareness that taking the second person of life is the greatest punishment that could have happened to me. I am not even able to ask for it, but I apologize to you wholeheartedly – these words are directed to the auxiliary prosecutor, who on that day with her husband was going to work. However, he does not look at her. The head has been relieved all the time.

– Did you see the letter he wrote from detention? – I ask a woman before entering the courtroom.

– I saw – the woman answers. – But what about my apology? My children hide without a father.

During the entire process, Dorian T. does not deny that he caused an accident. He wants to voluntarily submit to punishment: 4.5 years in prison, lifetime ban on driving a car, 50 thousand. PLN for the victims – presents the defender. However, the prosecutor does not agree. As he argues, punishment is inadequate to blame. Sam wants Dorian T. to spend 2.5 years more in prison, and the income should be 60,000. zł.

The case of Dorian T. runs fast. There is no testimony of witnesses outside the victim and the accused himself. This is the application of a lawyer who wanted to limit the evidence. The prosecutor also agreed to this.

– I left with my husband around 4.20 from home. It was a frost, we were driving slowly and carefully. I was driving the left side because of the animals that are on the road at this time. At one point, the lights in the back blinded me, but it was too late. It has turned us around many times. I looked at my husband and he was lying in this car. His eyes were open – here Iwona G. makes a short break. – I called 112 myself. I started shouting when people came from the gas station. They began to revive him. At one point you came in, who said he was the father of the accident offender. At one point, I approached the police car in which the perpetrator sat and said to him, “What have you done?” I have stayed with three children, they are constantly crying. The police drove me home – he adds.

The second of Dorian T.’s defenders joined the case file with thank you. This is a letter from 2015, in which the mayor of Goleniów thanks Dorian T. for making the city famous. – That day the world stopped for two people – Marek Mikołajczyk begins his speech. The merits of Tom Swoon are to show what kind of man he was before the accident.

– For the aggrieved party, but also for Dorian T. life changed completely that day. One life of Dorian T. is a man who loves literature from a child. He is a boy who runs music workshops, charity auctions. An unusual musician. A role model for young people. On December 4, he returned from India. He was tired. And the second part of life separated by the tragic date of December 5, 2017. The first picture is the inside of the police car and the injured party: “something you did”. Later, arrest, everyday awareness of what happened. A sense of guilt that is sharp like thistle spikes. Dorian will never be the same again. Two lives were lost that day. Let judgment not be a retaliation, and justice – ends.

Dorian T. at the time of the accident had two milions of alcohol in his blood. As he says, he does not remember why he got into the car, he does not remember how he did it. He drove at a speed of 180 km / h from Goleniów towards Szczecin . At the height of the Klinisko Wielkie, he pulled into the back of the G state cars, who as usual traveled to work together. The man died on the spot.

Justification of the Judgment

Today, the court found Dorian T. guilty, but he took into account the previous merits of the accused. He sentenced him to four years and eight months imprisonment. In addition, Dorian T. must pay more for Iwona G. and her three children of 70,000 zlotys. He will never be able to drive a car.

– The guilt of the accused was not in doubt, and the accused himself admitted to it – judge Kamil Worsztynowicz justifies the verdict. – The court considered that the penalty of four years and eight months of imprisonment would be appropriate. The fault is unquestionable, but the court also took into account the other circumstances which were disclosed in this case. It is about these circumstances that reveal the way of life of the accused before committing a crime and his behavior after. There is no doubt that the accused was in a stable style before the crime. In addition, the accused in the court’s judgment honestly regrets the deed he has committed. For him it is also a great tragedy, though not as great as for the victims – he adds.

The verdict is not legally binding.