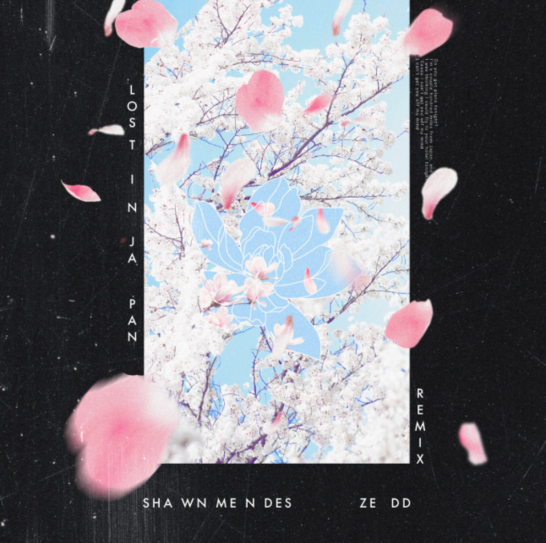 Remember Vine? The video sharing app that brought us countless laughs, started trends and gave talented users a platform. One of Vine’s biggest success stories is super star singer Shawn Mendes. The 20 year old is now on his third album, and one of his tracks ‘Lost in Japan‘ caught the eye of EDM’s biggest DJ: Zedd. The record-breaking, Grammy winning producer put his own signature twist on the romantic pop song and released it earlier today.

Back in July, we reported that Zedd was teasing this remix, when he posted a video on Twitter. The producer was playing the original ‘Lost in Japan’ and playing his keyboard over. The result is a fast-paced track with a Zedd-esque drop.

Zedd is known for his collaborations with huge names like Katy Perry, Ellie Goulding, Ariana Grande and more. Does this mean the producer is looking to team up with pop star pretty boy Shawn Mendes?

Stream ‘Lost in Japan’ (Remix) below.