HomeEventsFive Acts You Don't Want To Miss At HARD Day Of The...
Events

HARD Day Of The Dead, is back from the dead. Taking place Saturday, November 3rd, the one-day event is looking to be a fun one. With over 15+ acts set to play across two stages, there is going to be more than enough music to go around. We decided to put this list together to give you a heads up on 5 acts we think you should totally check out! 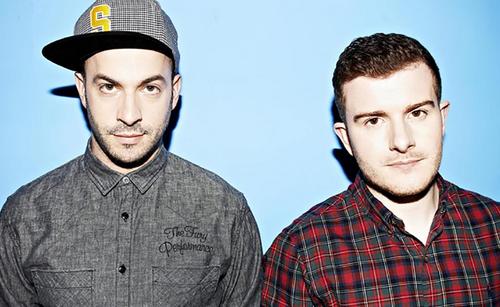 If you’ve ever heard Jack Beats before, or seen a set of theirs, you’ll know why their on this list. If you haven’t, then HARD D.O.T.D. is your chance to do so. Known for being able to take elements from all different types of music and use them in their own works, the UK duo has come to be known for their eclectic sound. I recently caught a b2b set between them & AC Slater at this Fall’s CRSSD and it’s one of the reasons they are on this list.  Check them out at HARD Day Of The Dead. 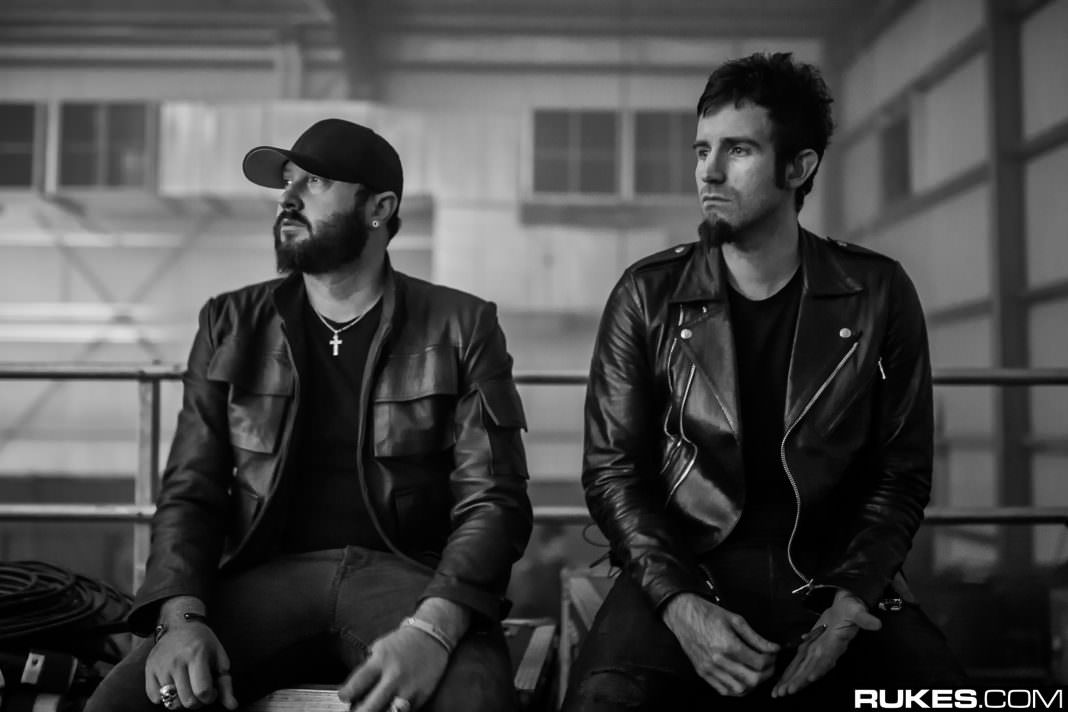 Australia’s own Rob Swire and Gareth McGrillen make up one of the biggest names in Electronic Music known as Knife Party. While also a part of Pendulum, Knife Party bring a completely different sound. Known for tracks like ‘Internet Friends‘ and ‘Antidote’ with Swedish House Mafia, they are not to be missed. If you haven’t seen them yet, take a listen to their new podcast to get hyped for HARD Day Of The Dead. 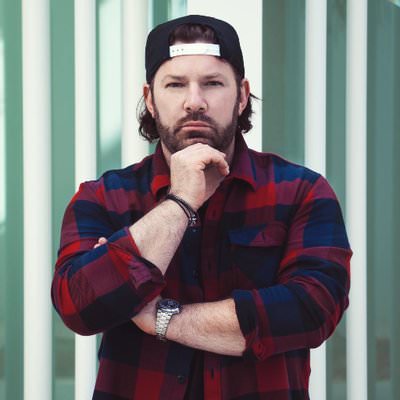 If you like house music, then you’ve probably heard of Shiba San. His track ‘Okay‘ can easily be called the house anthem of 2014. With other tunes to back him up like ‘Show Me, Show Me‘, it’s easy to see that he really brings the heat. This is a set you do not want to miss. If you’re a fan of Dirtybird, you’ll want to be here. 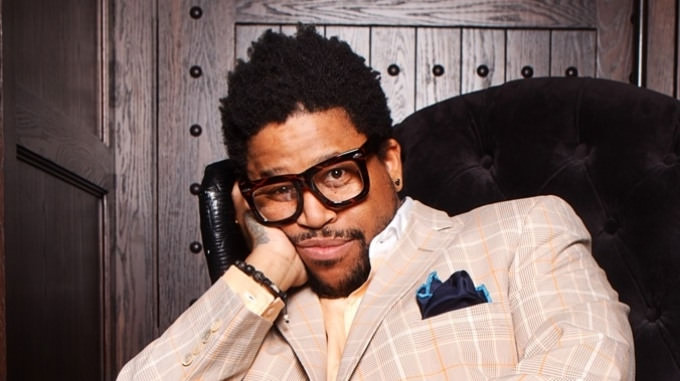 An integral part of the Chicago House Scene, Felix da Housecat is a legend in his own right. The House DJ is also the owner of  Radikal Fear Records, so he’s really able to push the music in the direction he desires. If you want a taste of his vibe, check out his 2001 album, ‘Kittenz and thee Glitz‘. 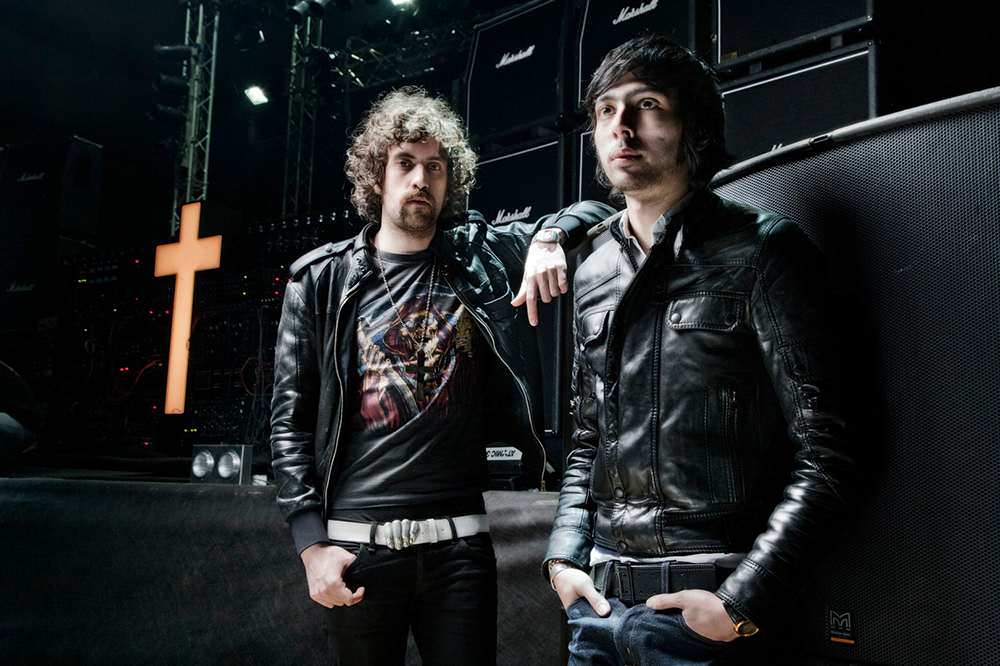 I feel like this French duo needs no introduction, but I’ll give you one anyways. If you’ve ever sung along to the vocal of ‘We Are Your Friends, You’ll Never Alone again..” then you’ve heard Justice. Or at least their remix of Simian‘s track ‘Never Be Alone‘. Another one of their monster tracks is the song D.A.N.C.E., which was famously remixed by MSTRKRFT. It should be noted that the HARD Day Of The Dead show will be Justice’s last performance of the decade as well. This is one you do not want to miss!

Tickets for this years HARD Day Of The Dead can be found here. See you there!