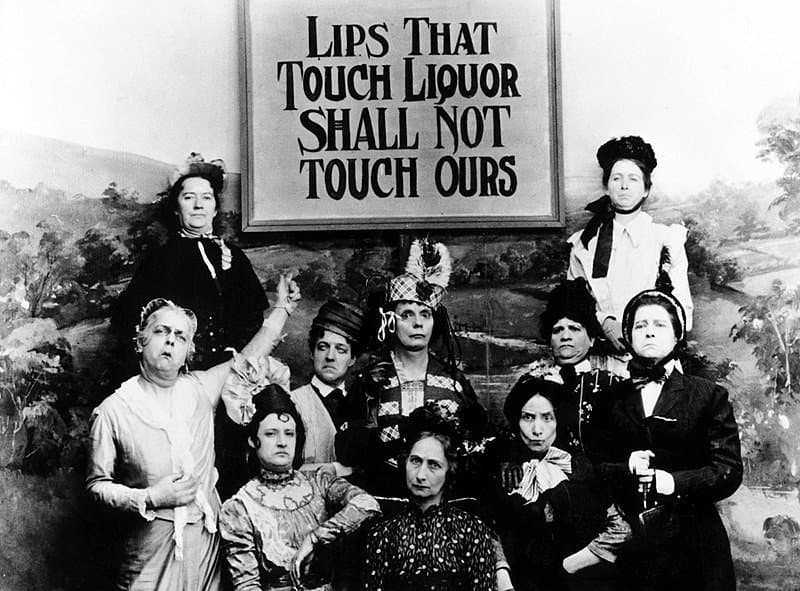 Californians have been hyped over California Senate Bill 905 all year, and understandably so. The proposed bill would have extended bar hours an extra 2 hours in select cities. These cities would have included everywhere from Palm Springs, Oakland, San Francisco, West Hollywood, Sacramento, to Long Beach, & Los Angeles. To the disbelief of many, the bill made it all the way to the Governor, only to have it vetoed at the last second.

California Governor Jerry Brown vetoed the bill, and went on to say the following in his veto address:

“California’s laws regulating late night drinking have been on the books since 1913. I believe we have enough mischief from midnight to 2 without adding two more hours of mayhem.”

He also stated that:

“Without question, these two extra hours will result in more drinking,” Brown wrote in his veto message.

While two extra hours of drinking would without a doubt create more drunkenness, the additional revenue created by these extra hours would undeniably boost the local economies. Not only that, but it would also create safe spaces of sorts, as the party people would be in the bars & clubs rather than out & about causing debauchery.

It should be noted that this was the second attempt at extending the California bar hours. Senator Wiener of the 11’th District who represents San Francisco  & San Mateo County went on record stating that he will “introduce the bill again in 2019.”. And that “Third time’s a charm!” He went on to say that:

“While I’m disappointed, we aren’t giving up. Cities should be able to decide locally what nightlife makes sense for their communities.”

One question remains in the wake of all this: does California realize its not the 1920s?