Last week, we had reported that Dillon Francis had the idea of waxing “ZEDD” into his chest if he was able to get 10k retweets on Twitter.

With a hilarious amount of support from his army of dedicated fans and a final push from Zedd himself via a tweet, the random idea has now come to life…

The 10k goal was easily exceeded. This resulted in the American electronic music producer paying a beautiful tribute to his dear friend… By the use of his chest hairs.

Although no one asked for this to happen, we absolutely love that it did! We want to extend our sincerest thanks and appreciation to the ‘Never Let You Go‘ artist, as goofy bets like this keep the world positive. We can all agree, there’s nothing better than spreading kindness even when it happens in bizarre ways.

Francis confirmed that a video with Zedd will be released shortly, showing the magic in action. If it’s as mesmerizing as the final results, we can’t wait to see the hilarity in action!

Check Out The Results Below: 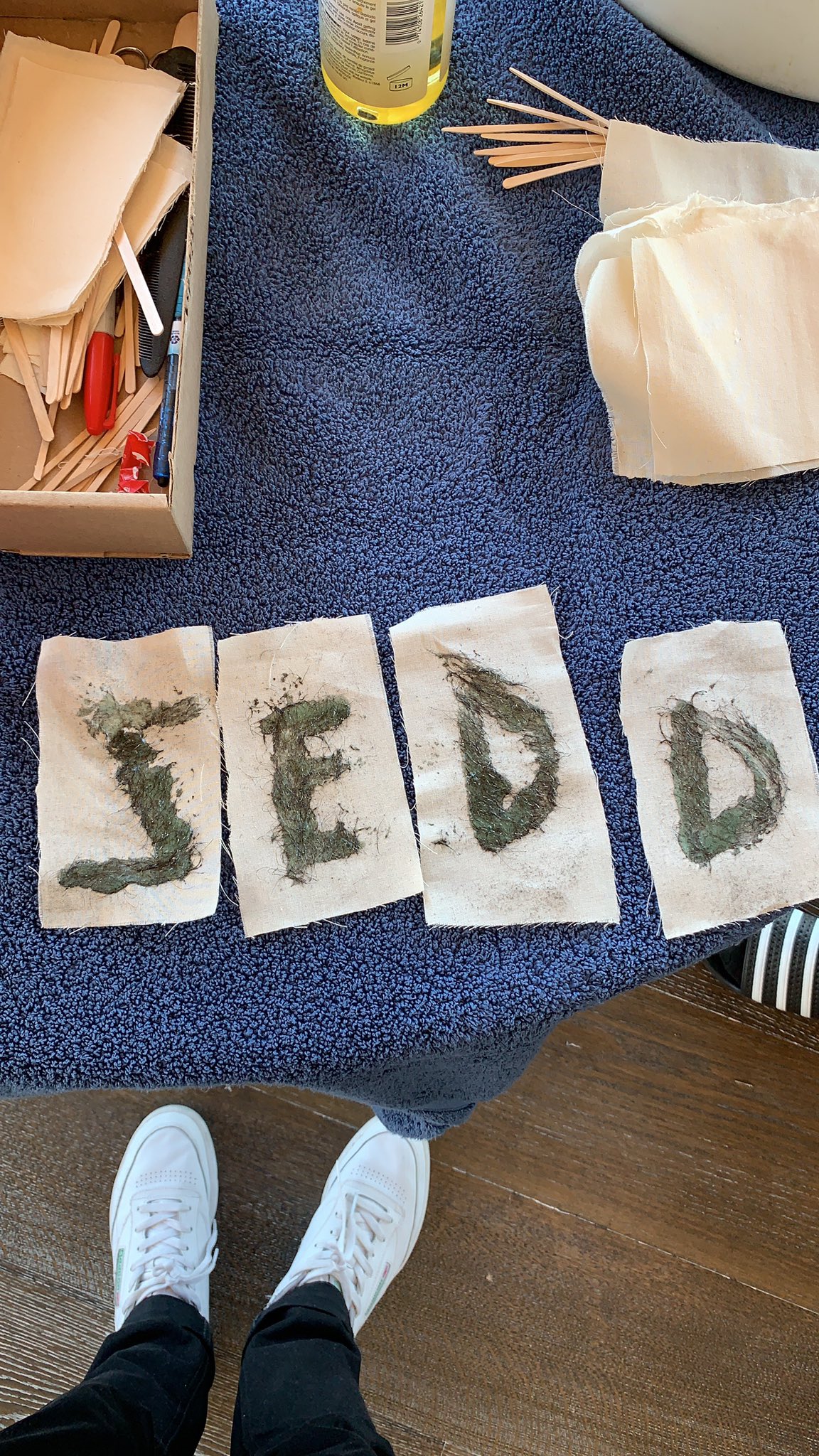 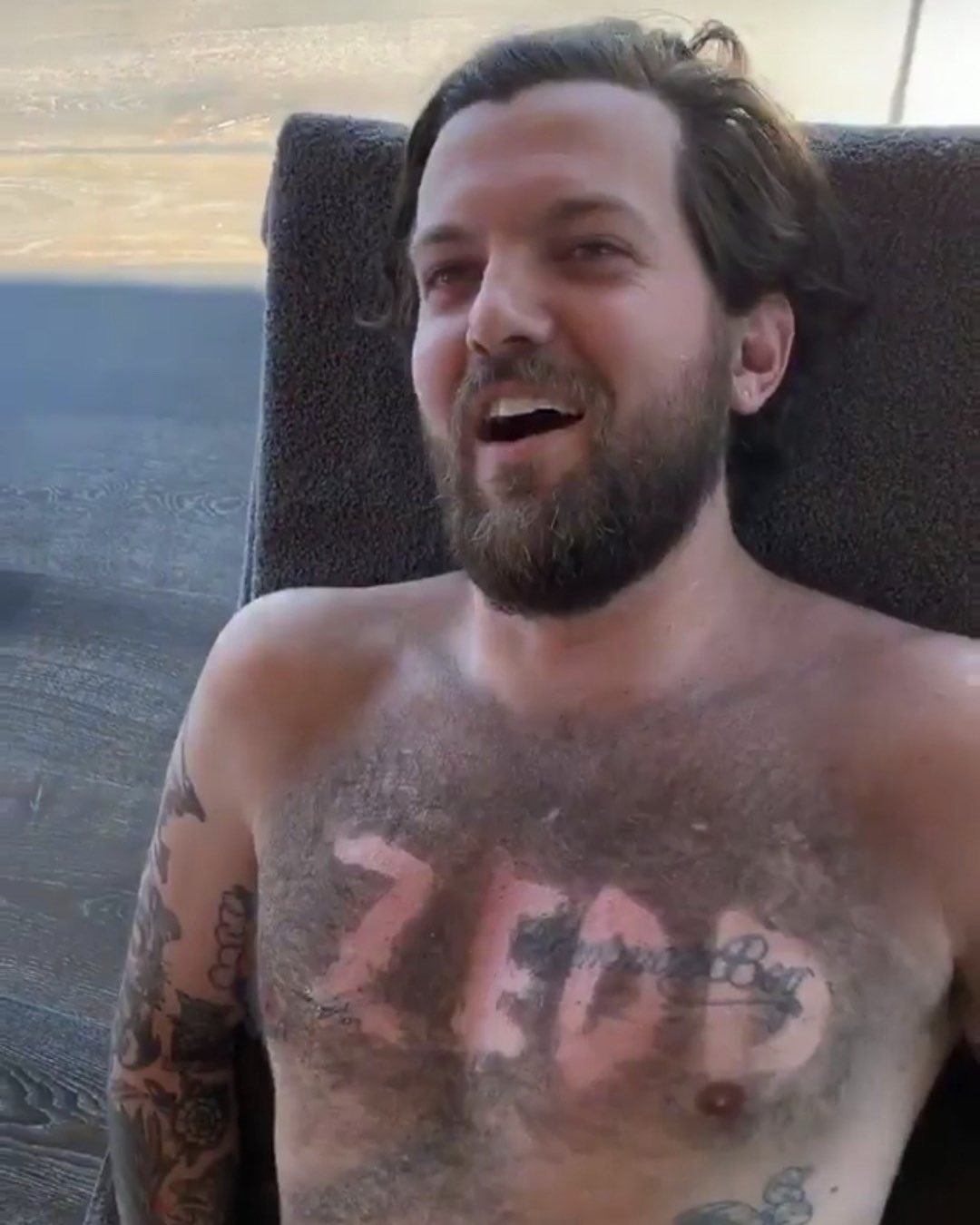