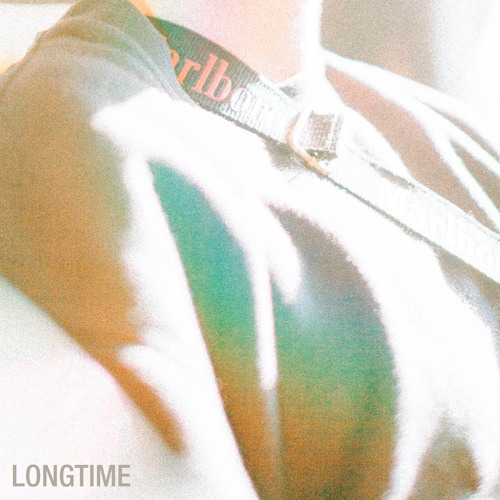 From his first release four years ago to now, British producer Duskus has been consistently putting out amazingly melodic tracks. So it should come as no surprise that his work has garnered the support of other artists like San Holo, Marshmello, Illenium and more. Speaking of, just earlier this year his cute EP was released on San Holo’s bitbird label. And now he’s following that up with the release his latest piece, ‘Longtime‘, on his own Kaleido imprint.

‘Longtime’ is nothing if not the epitome of everything we’ve come to know and love about Duskus. From the gentle intro through both drops, he takes listeners on a melodic journey that you can’t help but vibe to. Duskus will be joining San Holo on his album1 tour. So if you like what you heard, be sure to check him out live on one of their tour stops.