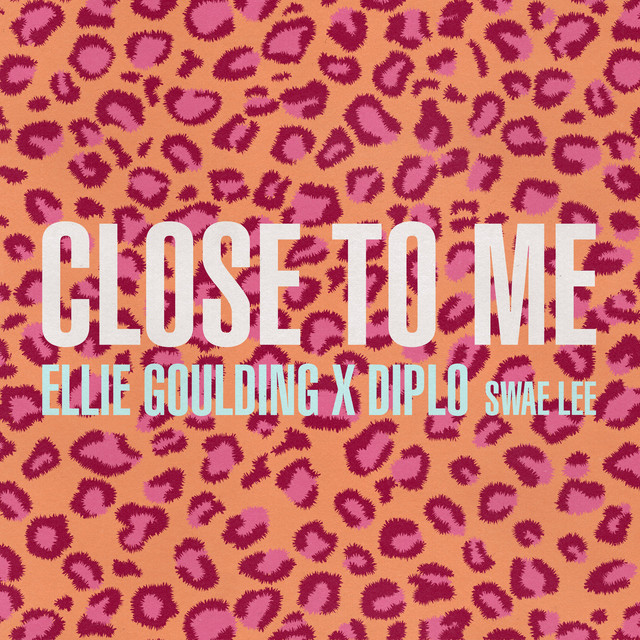 It’s been a while since the world has heard anything from the UK pop star Ellie Goulding. But she has made her return on a song that she made with Diplo. It’s called ‘Close to Me’ and it was teased on Goulding’s twitter the day before its release.

The track is three minutes of pop-y synths that sound alright. There’s nothing terribly stand out about it. But you can tell that it’s well-made and has a solid sound. Which is to be expected from someone as experienced as Diplo. But it, unfortunately, sounds generic.

The latter half of the song experiments and plays a bit with different sounds and vocal effects, but by that point, it’s a bit too late.

The song isn’t bad by any means. It’ll sound decent on the radio, but other than that, it feels like a missed opportunity.

Take a listen for yourself down below.