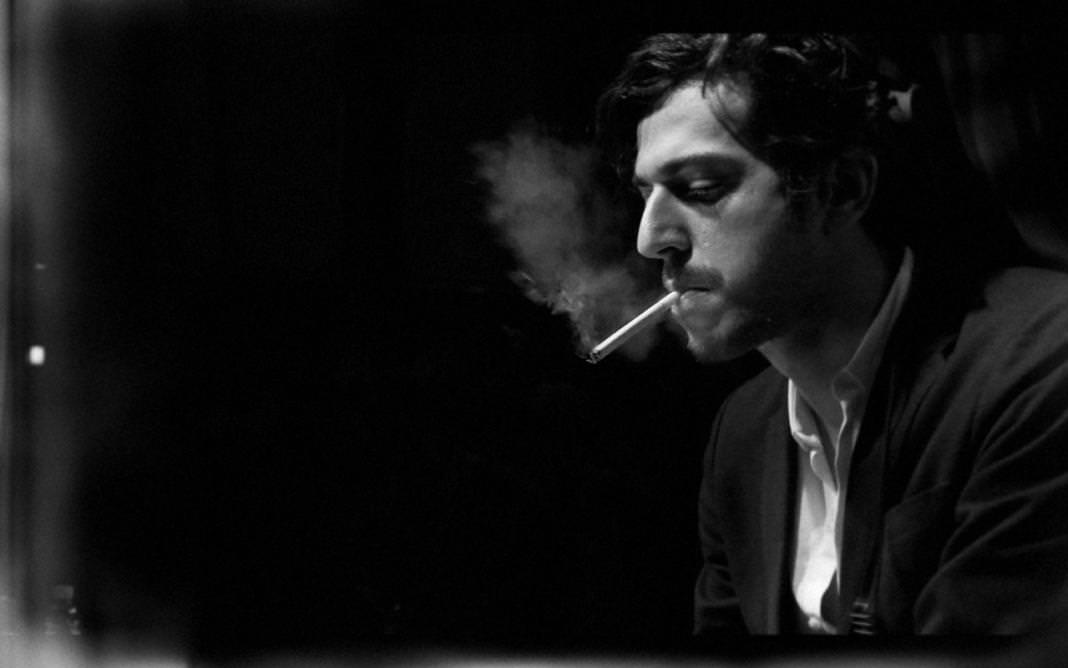 Could the master of dark techno Gesaffelstein be making a comeback? The French maestro stepped away from live performances after his last show in 2015 at Coachella. Apart from a few production credits most notably on the Weeknd’s My Dear Melancholy, he’s been very quiet. But it looks like the silence is now ending. With mysterious billboards bearing his name cropping up across the globe, this could be a hint that the prince of dark techno is on way his back.

While in all fairness new music has a higher chance of being a reality than a comeback live show, somewhat akin to Aphex twin’s marketing strategy. Who also employed the use of mysterious billboards before announcing a new EP earlier this year. After an almost three year hiatus. Fans who were in pursuit (you know i had to make that pun right?) of new content from him can now rejoice. We should all be on the lookout for a more direct statement of some sort in the very near future.

Refresh your memory of the dark techno maestro before the imminent (probably) return with his debut album here. 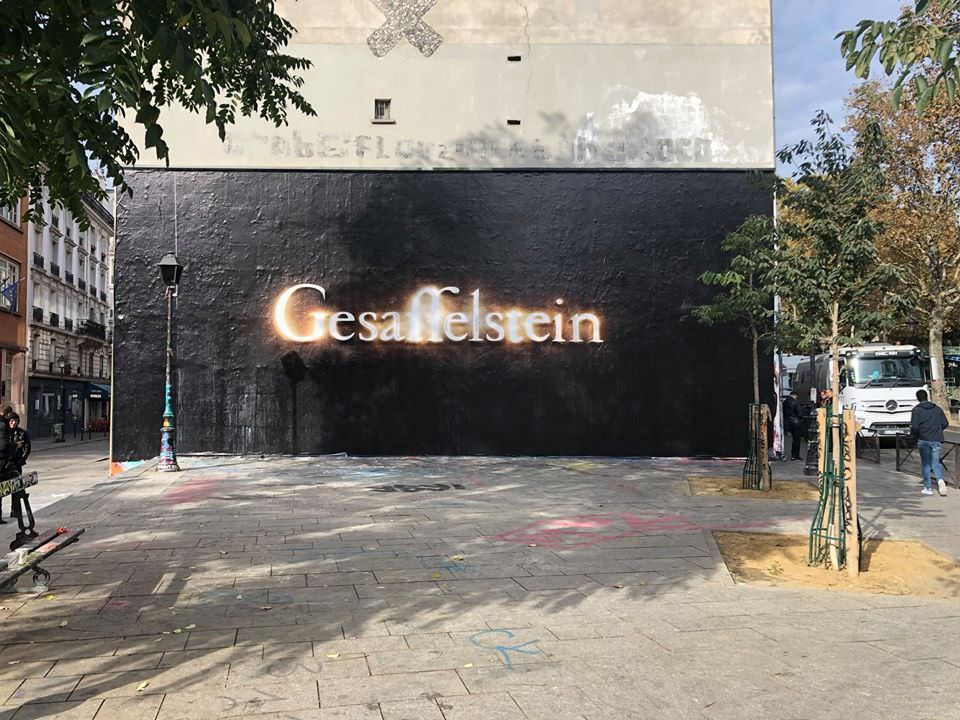 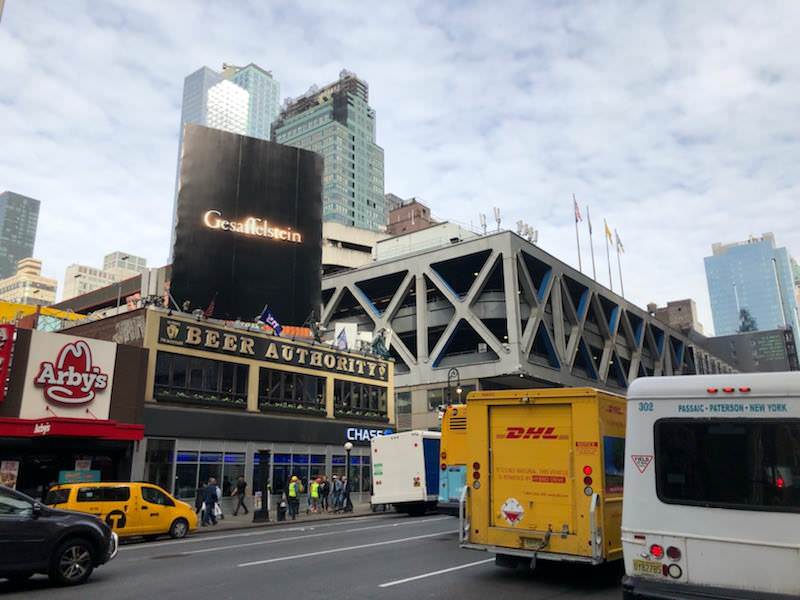