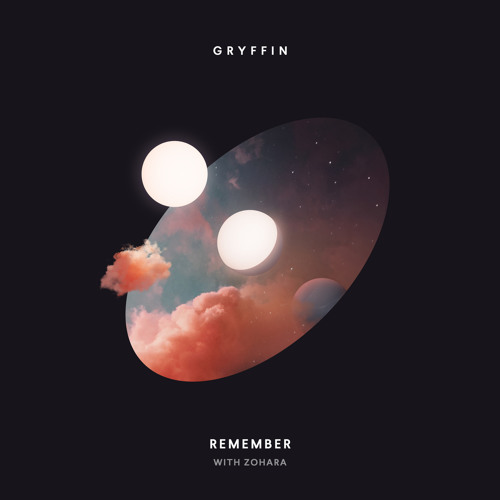 One surprising fact about LA producer Gryffin is that he has never released an album. Fortunately, he has announced that this long awaited album will soon be upon us. And the hype for that starts with his latest song that he did with ZOHARA that dropped today called ‘Remember’. Ever since he released his debut single ‘Coming Home’ in 2016, he has shown that he is a beast at producing chart topping hits after hit and ‘Remember’ is no exception.

ZOHARA’s raw and emotional voices are the center piece of this tune as she starts singing from the get go. Gryffin’s use of instrumentation is uplifting and soothing and complements her voice very well. Often times, producers use melodies that overpower the vocalists which take away from the lyrical aspect of the song. In this case, the production is done perfectly in which listeners get to fully immerse themselves into ZOHARA’s soulful voice.