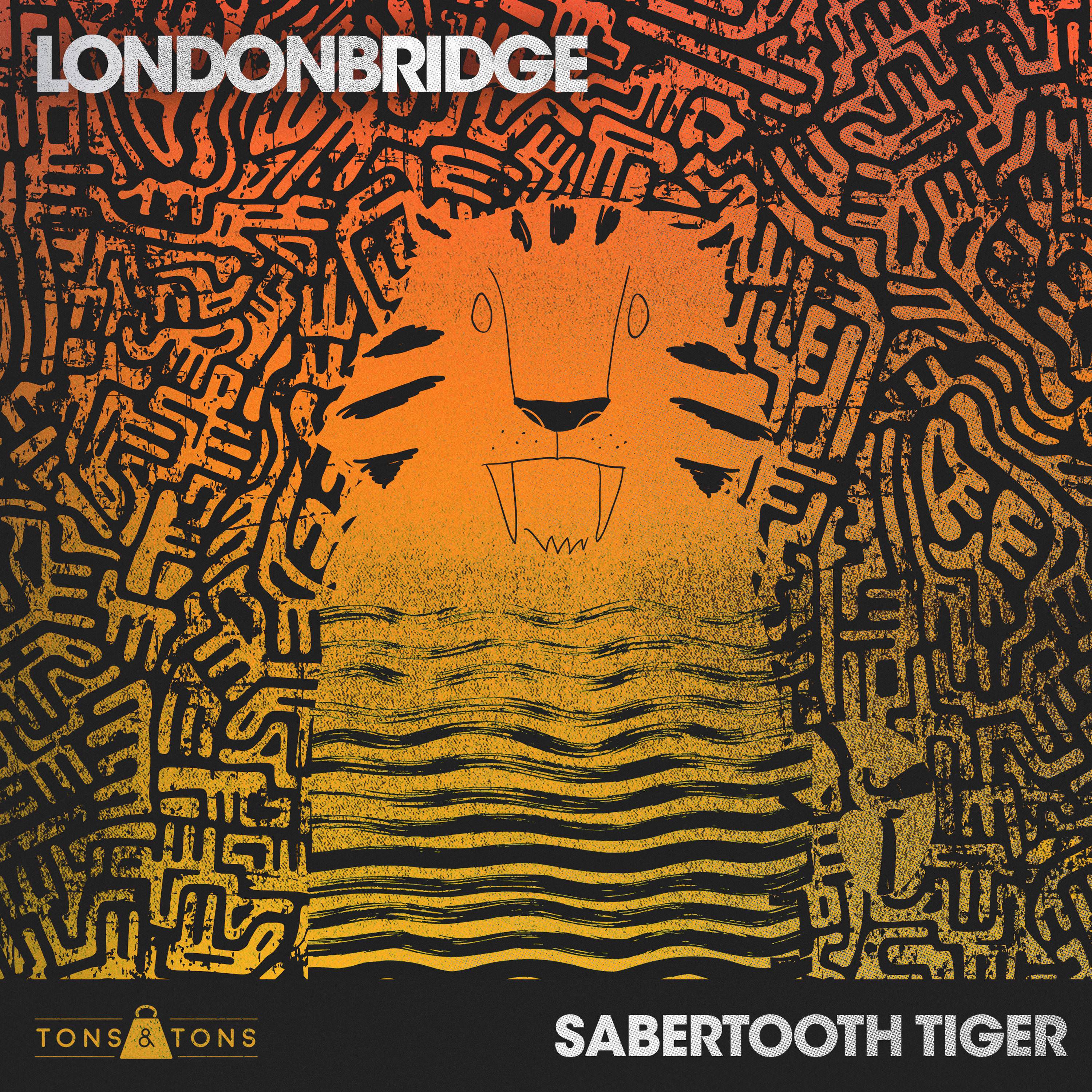 If you’re familiar with Space Yacht you might already know of LondonBridge, if not, you’re in for a treat. The Space Yacht co-founder has been making waves across the USA, playing shows ranging everywhere from Los Angeles and Las Vegas to Miami, Boston and everywhere in between. Known for his groovy house music, it doesn’t seem like he’s stopping any time soon. If his newest single, ‘Sabertooth Tiger’ is any indication of the direction his music is going in, we’re all in for a treat.

When asked about the inspiration for the track, LondonBridge had this to say:

“The inspiration of this track came after an afternoon of eating mushrooms and listening to Wu-Tang Clan. I went back to their album ‘Wu-Tang Forever’ and for some reason I just started saying “Sabertooth Tiger” again and again over one of their beats. Maybe it was the shrooms talking? Wu-Tang always used clips from old Kung-Fu movies on their records, so I decided to recreate a scene from a non-existent movie called “Sabertooth Tiger” and use it as the intro to the track. Once I had made that intro, the rest of the song fell into place.

This is a rather unique method to producing, but it works, and we’re happy it does.

Sabertooth Tiger starts off with a vocal sample of what we can only assume is an Emperor of sorts facing the protagonist of LondonBridges made up Kung-Fu film. After this the kick comes in and is followed by a couple of delayed vocal chops. More elements come into the track to include a sweet synth stab, and melody.

After this we get a build and at about 0:58 we get the ‘Sabertooth Tiger’ pre-drop vocal. Following the vocal, we get the drop, and it is pretty damn awesome. While not the most complex melody, this is one that will definitely keep you dancing the night away. Sabertooth Tiger is a track that we can imagine being dropped peak time at our nearest house event/stage. The track is out now on TONS & TONS, and can be streamed below, enjoy.