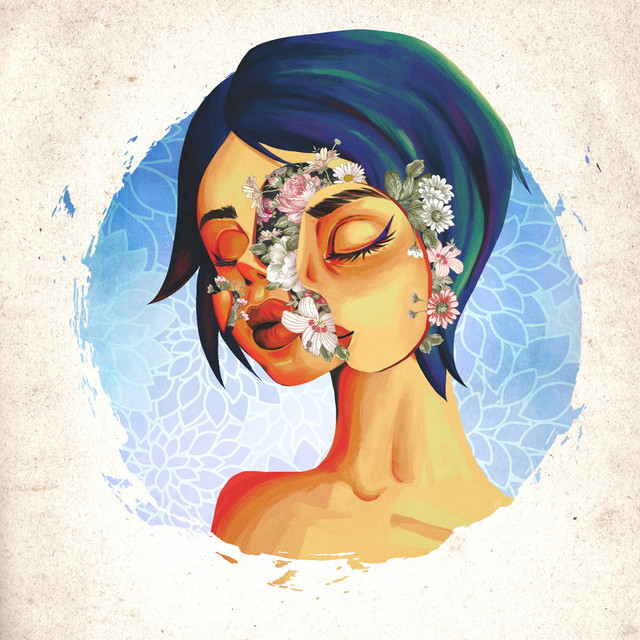 Serial remixer Luca Lush has released a wild trip of a track with Aviella called ‘Another Life’ in his debut on Diplo’s label Mad Decent. He recently dropped a mix on Diplo and Friends, and ‘Another Life’ is a signature Lush track.

King of the unexpected and variable drops, Luca Lush manages to fit a heavy bass drop and a psytrance drop into this song. He first came onto our radar with his lift of Porter Robinson and Madeon‘s ‘Shelter‘ two years ago. He showcased his ability to bend genres within a single song, and ‘Another Life’ is a wild ride. He says:

“This song actually almost didn’t get released; I finished the instrumental version and we sent it to every label under the sun and got turned down. I really liked it though and am never one to give up on music, so I found an amazing singer on Soundcloud and sent it to her. When Aviella sent me back the demo it had transformed into a completely different song–her vocals brought it to another level. We sent it back to all the labels that had turned down the instrumental original and they all wanted to sign it. You get told no 95% of the time in music, this release for me just shows that sticking with it pays off.”

Look for more Luca Lush Lifts and originals, and catch up on his earlier works. You can listen to ‘Another Life’ on Spotify below!