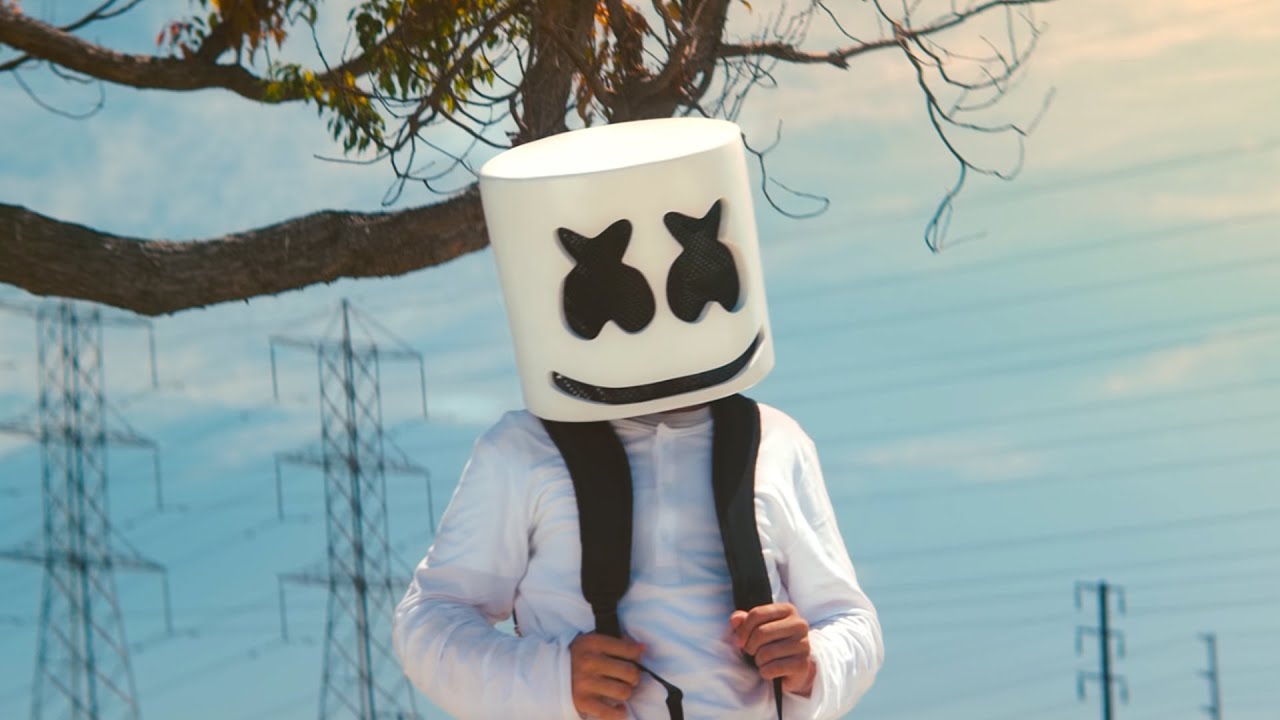 The beloved Marshmello has gained worldwide success with chart-topping singles such as ‘Silence‘, ‘Chasing Colors‘ featuring Ookay and Noah Cyrus, ‘Keep It Mello‘ featuring Omar LinX, ‘Wolves‘ featuring Selena Gomez, among many more! However, it was his hit track ‘Alone‘ that truly put him on the map.

Triumphs are no stranger to the American producer. Forbes reported that back in 2017 that the DJ had earned himself a whopping $21 Million dollars over 12 months! Adding to his long list of accomplishments, the twenty-six-year-old has recently reached the one billion view mark on YouTube.

This impressive achievement is one that not many artists get the opportunity to conquer. PSY‘s ‘Gangnam Style‘, Luis Fonsi and Daddy Yankee‘s ‘Despacito‘, and Wiz Khalifa and Charlie Puth‘s ‘See You Again‘ are some of the rare few that have met the goal, earning them a spot in the short, yet historic, list.

Congratulations are in order for the talented musician! This triumph does not go unnoticed, and ultimately, proves that even a marshmallow doesn’t have to feel so lonely. A billion views in support of his music is simply outstanding!

Check Out The Infamous Clip Below: