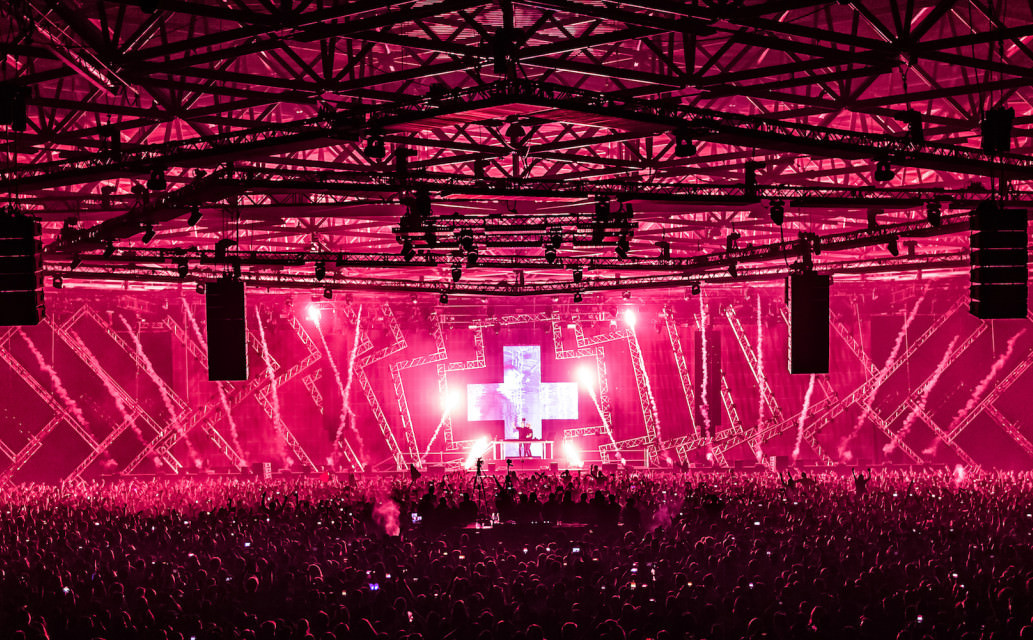 Amsterdam Dance Event is supposed to be an amazing time to create unforgettable memories. Unfortunately, there are people out there who look to ruin the fun for everyone else. Martin Garrix always attracts a massive following. Especially after releasing his “BYLAW” EP just a week ago. And continuing his reign as #1 DJ according to DJ Mag. During his show, there was an apparent tear gas incident.

According to Reddit and numerous on Twitter, someone released some form of gas in the crowd. Some of the comments mentioned such an act is done to distract the ravers. While they are distracted, pickpocketing can occur. Thankfully it doesn’t seem like anyone was hurt. Martin took to Twitter to address his fans. He put the message out in Dutch but also translated it for us.

“I was shocked by the incident last night and I find it incomprehensible that there are people who do this kind of thing. The team is committed to ensuring the safety of all visitors. Last night was one of the most special performances I’ve ever done and I’m really looking forward to this one more time this afternoon.”

Let’s hope going forward incidents like these stop occurring. Going to concerts and shows are supposed to be a time to escape from reality. A time when you can have no worries or cares in the world. I hope we can always use EDM to escape reality and enjoy the music we love so much.