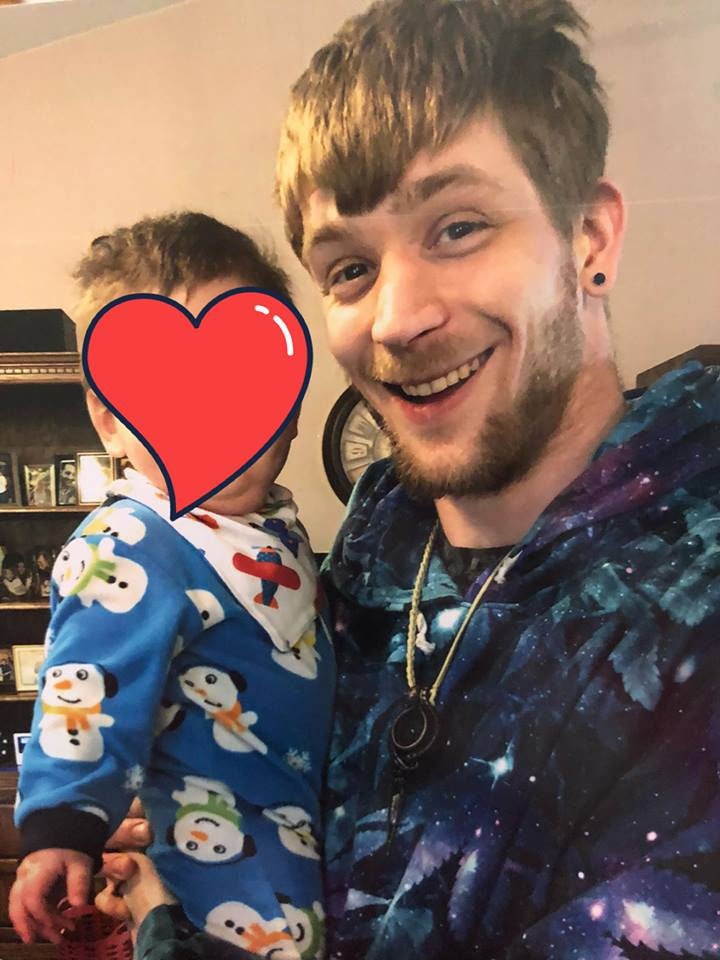 One of the worst things to happen to a family is the sudden disappearance of a loved one. It’s been three months since Electric Forest, the last time anyone has seen or heard from attendee Kevin Graves. The Rothbury, Michigan based festival attracts thousands of music lovers each year. Search parties have scoured through areas surrounding the festival but have come up empty with an trace of the missing man.

“It’s hard for us to believe, because he’s not the type of person to just up and disappear that way.” Kellie Farley

Many police and one friend who accompanied Graves at the festival believe he is alive but just does not want to be found. While this could be the case, Graves’ sister, Kellie Farley does not believe her brother would do such a thing. However, over the past few weeks, Farley has received hundreds of messages from people saying Graves may have joined a religious cult, specifically one named Twelve Tribes. It’s reported that Twelve Tribes targets young adults with the help of two red double decker buses named Peacemaker and the Peacemaker II, both which have been seen in the area. 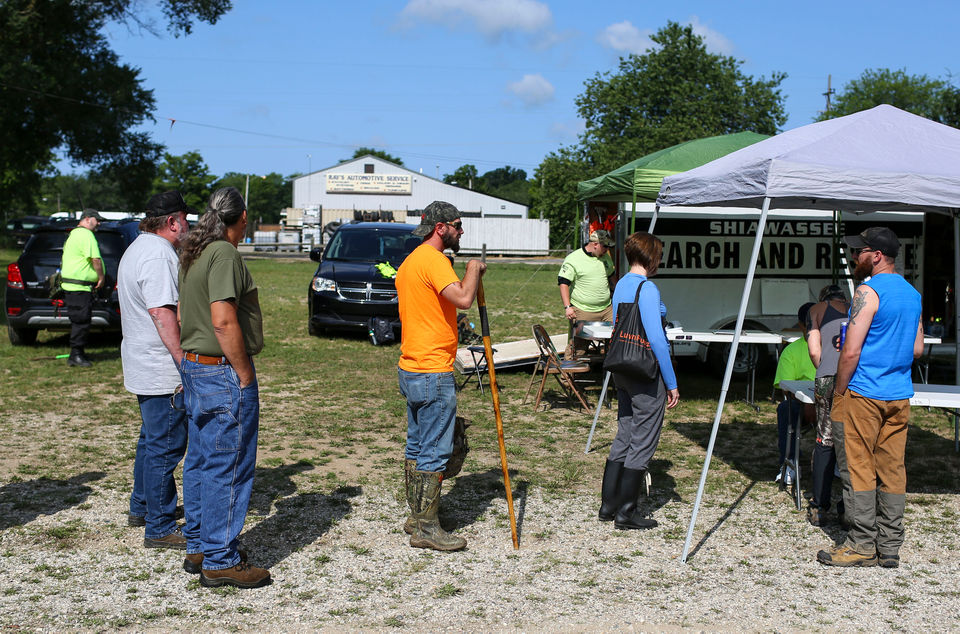 While Graves may be at one of the Twelve Tribes locations, it still does not make sense to why he hasn’t contacted anyone. When the Graves family contacted the cult, a representative claimed members can freely communicate with their relatives. Unfortunately, they stated that no one of the name Kevin Graves was at their location.

“Anyone who has seen or heard from Kevin Graves, or has tips as to his whereabouts, may contact Oakland County Sheriff’s Sgt. David Bach, 248-858-4950. Reference case No. 18-124834. There is also a Facebook page, Help us find Kevin Graves, created by relatives to gather and share information about his disappearance. There is a $10,000 reward for information on his whereabouts.”