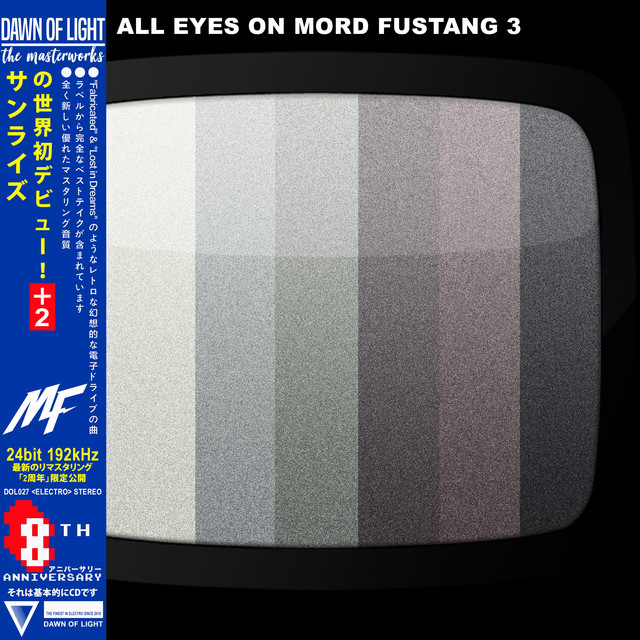 Fresh off the release of his latest album, All Eyes on Mord Fustang, Mord Fustang impresses once again. Today we highlight the first track off the album, ‘Sunrise’. Back in 2012, Fustang garnered the Beatport award for Breakthrough Artist of the Year. His eclectic electro-house stylings continue to catch the ears of EDM listeners six years later. With his new album and scorching first single, the Estonian producer proves he hasn’t lost a beat.

‘Sunrise’ is your quintessential Fustang track. Back when he was first starting out, Mord made a name for himself by using video game-like sounds with a rhythmic tempos. Today, he kept that same formula with ‘Sunrise’ as it sounds like vintage Fustang. Using a catchy melody, he produces crazy electro sounds to give this track an old school feel. Not to be deterred, the Estonian producer keeps the tempo upbeat throughout the track.

Anytime we get new Mord Fustang, it’s always a breath of fresh air. Check out ‘Sunrise’ below along with his new album All Eyes on Mord Fustang.