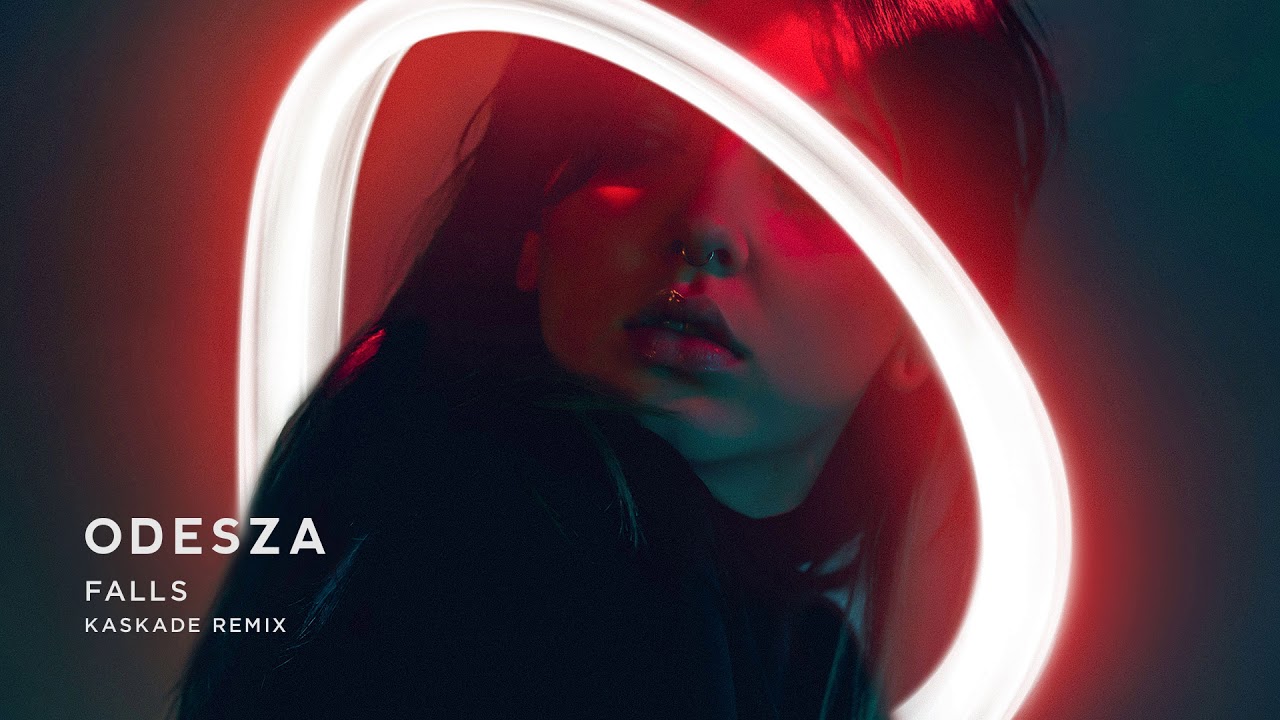 From one legendary group to another legendary producer, one song continues to grow and exceed all expectations. In 2017, the Foreign Family Collective bosses, ODESZA, released their album A Moment Apart which featured a bevy of fan favorite tracks. One track in particular, ‘Falls’, caught the ear of legendary producer and West Coast Massive leader Kaskade. So much so that he took it upon himself to remix the track and release it for us today.

Similar to the original, Kaskade kept the same tempo but tweaked up the sound. Sasha Sloan’s vocals are untouched, and rightfully so. Her voice carries with it a feel-good tone, allowing for the music in the remix to fall back behind it. The drop has some similarities to the original. The tempo is structurally the same, but the synths, chords, and overall sound are darker and heavier.

If you remember, ODESZA recently released a new single titled ‘Loyal’. The track goes a bit harder than what they had previously released. This Kaskade remix of ‘Falls’ fits the mold of that darker, heavier approach. Perhaps this remix fits the narrative of what the duo are trying to do these days.

Make sure to check out Kaskade’s remix of ‘Falls’ below. Interestingly enough, this remix sees its release on ODESZA’S Foreign Family Collective. Welcome to the family, Kaskade.