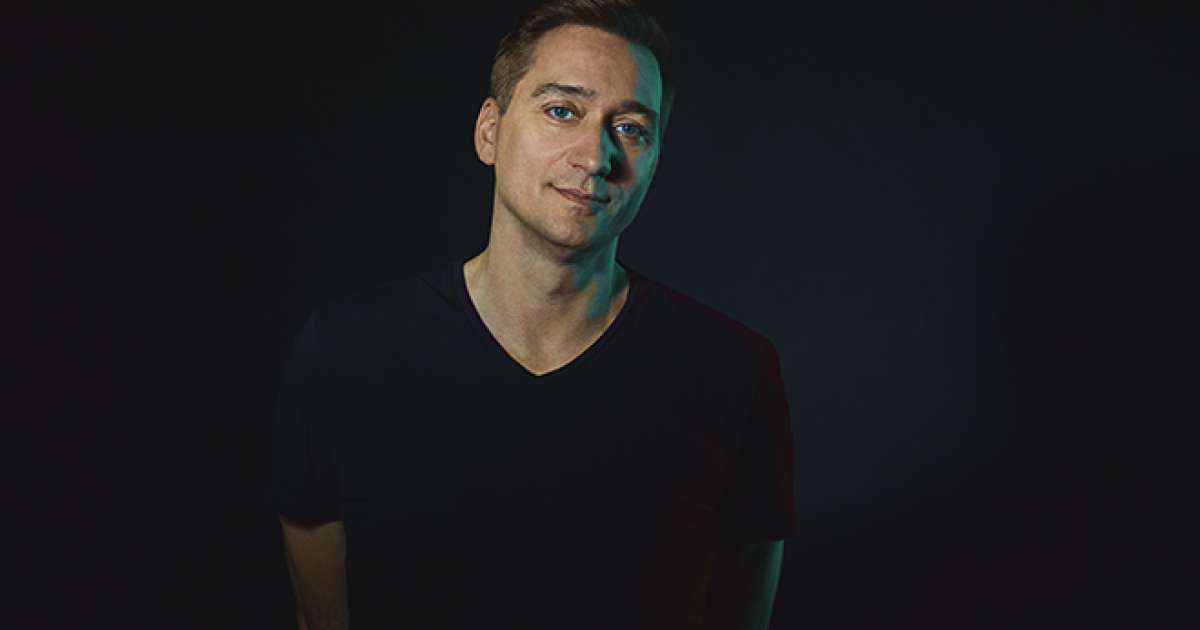 Paul van Dyk will always be known as one of the first true powerhouse DJs as he was the first artist in history to receive a Grammy Award nomination in the newly added category of Best Dance/Electronic album for his 2003 release Reflections.

Like several other lucky producers in the electronic dance music community, his impressive career granted him the opportunity to travel the world. During his ventures, he had performed at the famous A State of Trance Festival (ASOT) back in 2016. Unfortunately, this marked a traumatic incident for the German musician as he had to be lifted to a hospital after suffering a horrific fall at the event, resulting in the Mainstage closing down.

During a recent interview at the Amsterdam Dance Event (ADE), the legend himself discussed the troubling aftermath that he has had to deal with, both psychologically and physically, since the incident.

Paul discussed that he sustained serious spinal damage and injuries to the brain when he fell a whopping ten meters through an unmarked hole on the stage that was only covered by a mere cloth.

“I don’t remember it at all and I think the brain does that to protect itself,” he stated. “I know there is video out there of me falling but I can’t look at it. It wouldn’t be good for me.”

For many individuals, after suffering a traumatic incident, it often gets suppressed in the back of the person’s mind as a form of protection for the person – ultimately, it’s a coping mechanism.

The 46-year-old artist continued to address the shocking fact that the overall safety at events needs to be better.

That’s one of the reasons why I am here,” he said. “I want everyone involved in some way in production and booking to shine a light on the safety of their events.”

Although a couple of years have passed now, it comes as no surprise that the troubling accident still has an effect on the trance superstar. What may be more shocking is the fact that due to the lack of support following the incident, Paul has confirmed that it’s unlikely that he’ll ever perform as part of ASOT in the future.

“Up to this point, none of these guys involved picked up the phone to call me and ask me how I am,” he confirmed.

“If you come to my house and slip and break an arm, I will call you and see how you are doing. But with these guys, no way, it goes to tell you about the characters of the people involved.”

ASOT has yet to respond to Paul’s shocking comments during the highly discussed interview at the ADE.